Resorts World Las Vegas is teaming up with Hilton to bring three of the hotelier’s premium brands to the Las Vegas Strip. 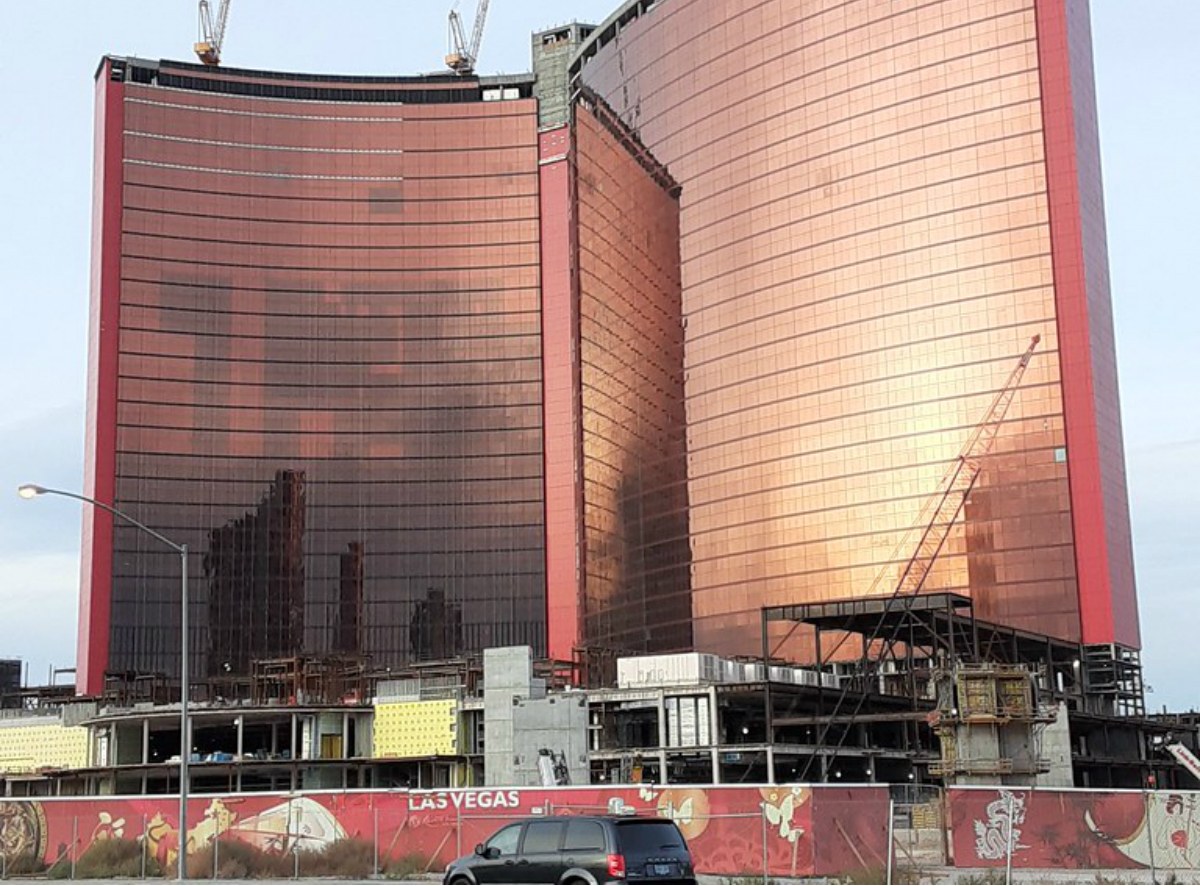 The integrated casino resort, set to open in the summer of 2021 at a cost of $4.3 billion, announced today that the complex will feature Hilton Hotels & Resorts, LXR, and Conrad rooms. All 3,500 rooms will be part of the Hilton Honors guest loyalty program.

Hilton is the second-largest hotel chain in the world, behind only Marriott. But its Resorts World partnership is a monumental deal.

This will mark our largest multi-brand deal in company history, and we are excited to work with our new partners to create a distinct hotel experience in an unbeatable location for our future guests,” said Ian Cater, Hilton’s president of global development, architecture, design, and construction.

Resorts World Las Vegas is being built across from Encore. Set on 88 acres, the casino will measure 110,000 square feet. Malaysia-based Genting Group is behind the project. The company owns and operates casinos in Malaysia, United States, Singapore, Philippines, and Bahamas.

Hilton is no stranger to Las Vegas.

Kirk Kerkorian, the late founder of what is today known as MGM Resorts, built the International Hotel that opened in 1969. At the time, the resort was the largest hotel in the world.

Kerkorian later sold his stake in the property to Hilton Hotels, and the company took complete ownership in 1972. Elvis Presley performed 636 consecutive sold-out shows there between 1969 and 1976. The icon resided in the 5,000-square-foot Imperial Suite on the 30th floor.

Though Hilton is still on the Las Vegas Strip with its DoubleTree hotel at the Tropicana and Waldorf Astoria, the Resorts World arrangement brings the actual Hilton name back to the famed drag.

Resorts World Las Vegas said it had several offers from hotel brands to operate its accommodations.

“We had various options before we decided on partnering up with Hilton,” RW Las Vegas President Scott Sibella told the Las Vegas Review-Journal. “We decided we wanted to have a partner that is a leader in global hospitality, and Hilton is probably the best at it.”

Sibella continued, “They had the history of really starting what Las Vegas is today with the Las Vegas Hilton.”

It’s not the first time Resorts World and Hilton have partnered. At the casino operator’s Resorts World Bimini in the Bahamas, Hilton manages hotel operations for the 305 guestrooms.

While other casino bigwigs such as MGM, Las Vegas Sands, and Caesars are hoteliers too, Genting has favored contracting hotel operations out to third parties. Penn National Gaming, the largest operator of regional casinos, also contracts hotel brands. The Pennsylvania-based company is owner of the Tropicana that features Hilton’s DoubleTree.