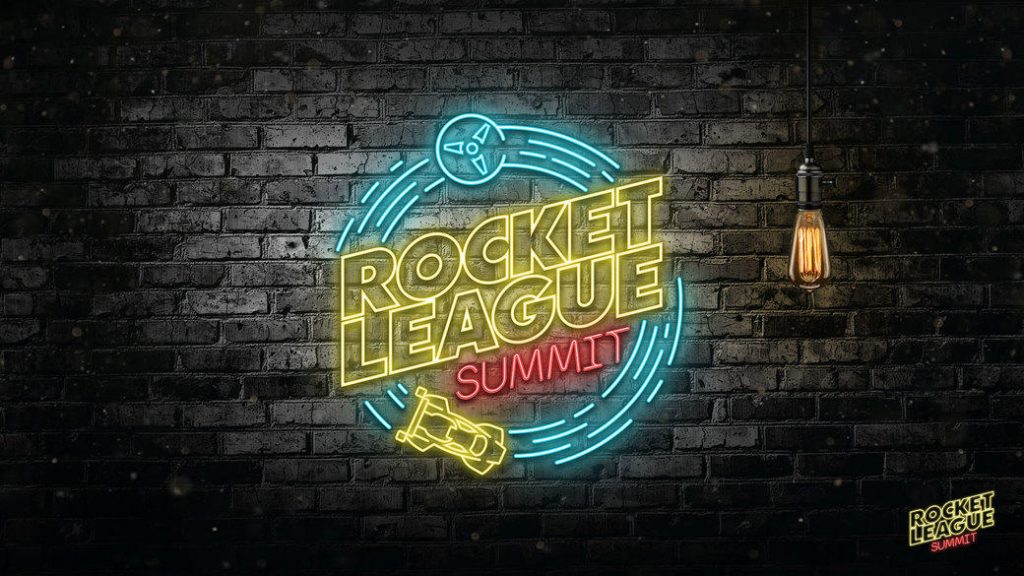 Rocket League Summit 1 is a major eSports tournament taking place next weekend, August 16-18. On the 16th and 17th, there will be the group stage. Eight of the top teams in world will be invited to take part and they will be divided into two groups of four teams. The top three teams from each group will advance to Sunday’s playoffs.

As it stands, Cloud9 has been named the favorites at +300 in a tightly bunched group at the top. Cloud9 last won a tournament at the start of June. And even though they are clearly one of the best teams out there, they have fallen short on a few occasions this summer. That includes getting swept in the semifinals of the RLCS Season 7. Renault Vitality was the one doing those honors.

PSG Esports then eliminated them in the quarterfinals of the following event, the DreamHack Valencia. 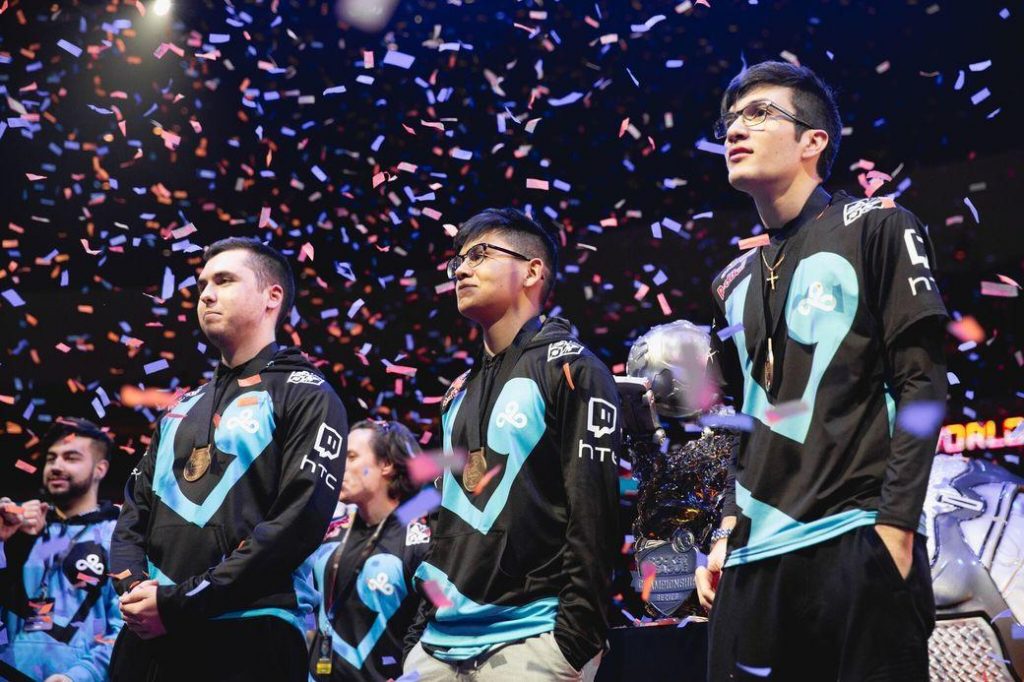 Those teams are the next two favorites in the tournament with NRG Esports coming in as +350 favorites and Renault Vitality listed at +400.

An intriguing team to keep an eye on is PSG Esports (+500). They are a North American team going through a big change. One of their best players, Fireburner retired after the Dreamhack Valencia tournament after four years on the scene. But they have replaced him with one of best players in Europe, namely Turbopolsa who had been part of one of the most dominant teams on the scene, Dignitas of 2018.

Lining up with other big-time scorers GarrettG and JSTN, if they can come together as a team, they are arguably the most talented of the bunch.

Among the long shots to take a look at is TheBricks who are +2000 to win. The team had been struggling for much of this season, but their last month has shown a lot of potential.

In Dreamhack Valencia they made it all the way to the semifinals before losing to eventual winners PSG Esports. Then, just a couple of weeks ago they won the Rival Esports Summer Open and along the way they eliminated one of the top four teams in Europe at the moment, Triple Trouble.

For those new to Rocket League, it an ingenious game combining two of many gamers most popular activities into one. That is, it is a soccer game, but the players are rocket-powered cars. There are four players aside and the cars pass the ball to each other on their way to trying to put it in the net.