Lawyers for Cristiano Ronaldo have asked a Nevada judge to either dismiss a lawsuit accusing the soccer superstar of raping a woman at the Palms Casino Las Vegas a decade ago, or to order out-of-court mediation. 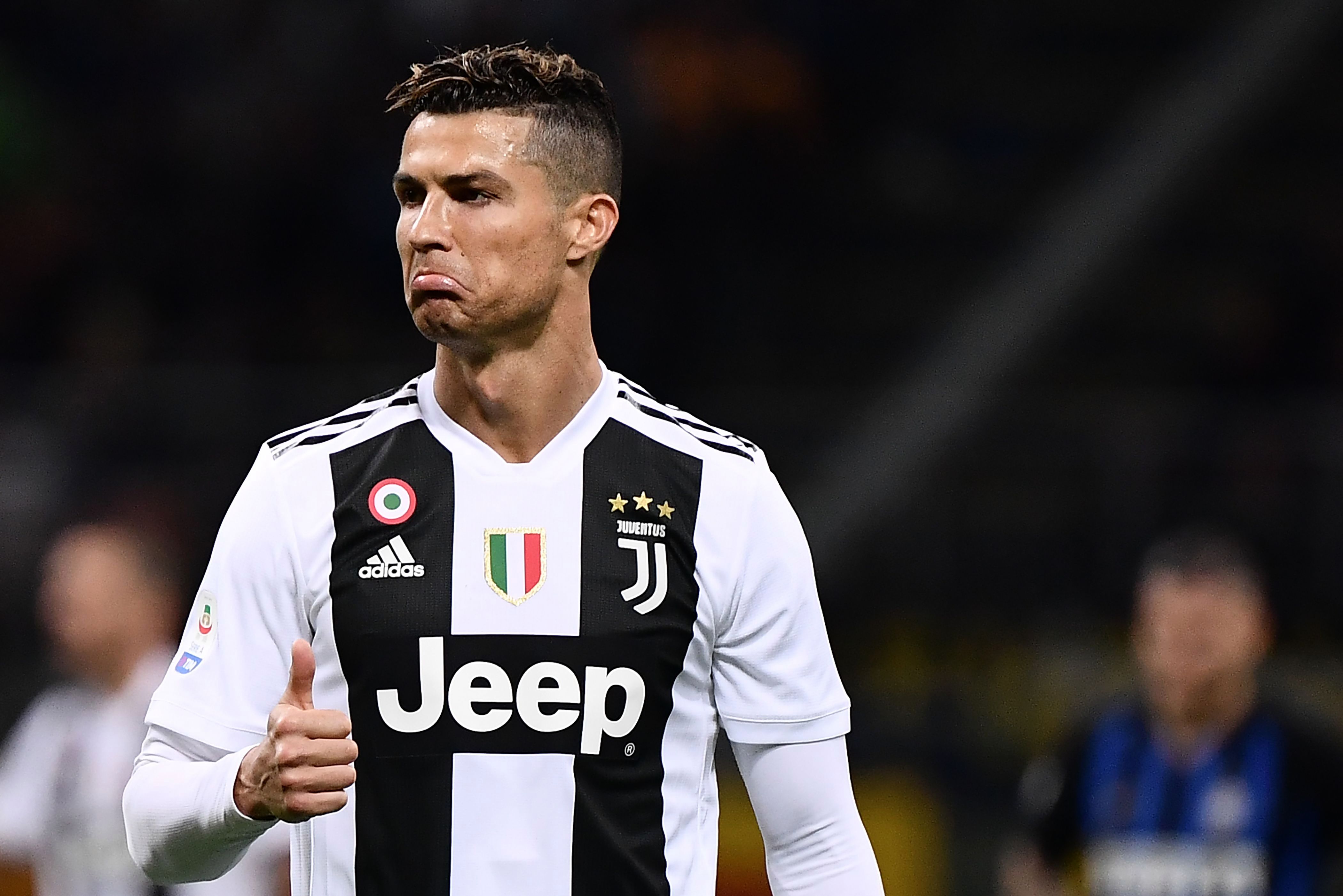 Ronaldo maintains what happened at the Palms Casino penthouse suite in 2009 was consensual, but leaked documents could suggest otherwise. (Image: AFP)

Las Vegas resident Kathryn Mayorga has waived her right to anonymity and is suing the Portuguese star for battery, intentional infliction of emotional distress, coercion, fraud, abuse of a vulnerable person and for engaging in a “criminal conspiracy” to obstruct a police investigation into the alleged crime.

Mayorga claims Ronaldo – hailed as one of the greatest soccer players of all time — attacked and sodomized her in his Penthouse suite at The Palms in 2009, while she repeatedly screamed “no” — something he officially denies.

As per the newly filed documents from the Ronaldo camp, “Mr Ronaldo has always maintained that this was a consensual encounter.”

Except that documents obtained by German news magazine Der Spiegal via the Football Leaks website allegedly record a confidential conversation between Ronaldo and his lawyer in which a person alleged to be Ronaldo admits that intercourse with Mayorga was not consensual. Ronaldo’s legal team claims these documents were stolen and falsified by cybercriminals.

Mayorga’s lawsuit also includes an unnamed team of legal “fixers” as defendants in the case. According to the suit, these were “personal reputation specialists,” employed by Ronaldo, who began following her and her friends and family after the alleged rape in order to “develop and implement a strategy” to make the problem go away.

Mayorga claims she was then “coerced” into signing a settlement and non-disclosure agreement, which led to her agreeing not to pursue charges in return for $375,000 in hush money. Her lawyers argue this was designed to derail a police investigation into a criminal act.

Mayorga filed a police report in 2009 but “the psychological trauma of the sexual assault, the fear of public humiliation and retaliation and the reiteration of those fears by law enforcement and medical providers left plaintiff terrified and unable to act or advocate for herself,” asserts the lawsuit.

Ronaldo’s lawyers have said the settlement was not an admission of guilt. Their client was merely following the counsel of his advisors in attempt to “put an end to the outrageous accusations made against him,” they claim.

Las Vegas police reopened the case when the lawsuit surfaced last year, but Ronaldo’s motion to dismiss comes after Clark County District Attorney’s Office ultimately opted not to prosecute on the grounds that the allegations against the soccer player could not be proven beyond reasonable doubt