A recent finalist on the UK version of RuPaul’s Drag Race claims he was refused entry to the Genting Casino in Edinburgh, Scotland because of discrimination, and was dubbed “a fella in makeup” by door staff. 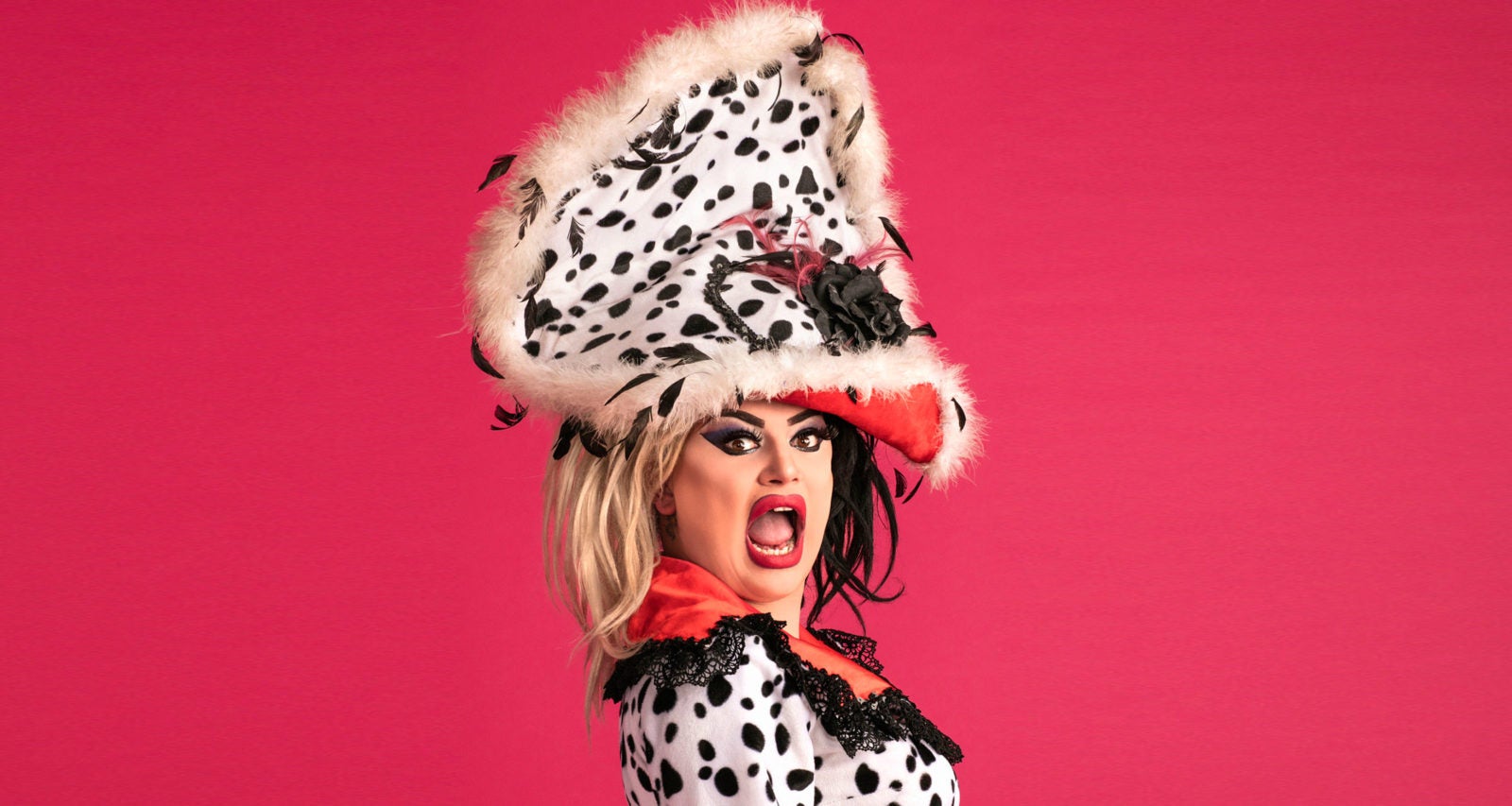 Baga Chipz was incensed by the alleged behavior of Genting door staff. But the casino claims it does not discriminate against drag queens. (Image: BBC)

Drag queen Baga Chipz — real name Leo Loren — came in third in the first season of the show, which was streamed online by the BBC last year.

The gay rights activist and award-winning cabaret artist took to Twitter to vent after the incident, which occurred in the early hours of Saturday morning.

Scotland/Edinburgh. I bloody love you. BUT @Genting_Casinos, BOY JOVE (sic),” wrote Chipz. “Do not tell me I’m ‘not suitable’ because I’m in ‘fancy dress.’ NO.”

“These people were so horrid, and I only say that because I don’t want my lgbt+ family to experience this,” he continued in a series of widely shared tweets that were deleted on Monday.

Chipz added that he had not been drinking prior to the incident, and that door staff used “obscene language.”

The 29-year-old was in Scotland to perform with his fellow Drag Race contestants Divina de Campo and Blu Hydrangea, collectively known as The Frock Destroyers. The trio’s track Break Up Bye Bye was a surprise entry to the UK iTunes singles chart in November, peaking at number 2.

Similar to the US version, RuPaul’s Drag Race pits contestants against one another to fight for the title of “Great Britain’s next drag superstar” via a series of challenges, which include runway walks and lip-sync battles.

According to Screenrant.com, an unerringly accurate impersonation of Margaret Thatcher was among Chipz’s finest moments on the show.

Under UK law, it is illegal for a business to discriminate against a person on the basis of a so-called “protected characteristic,” which includes (in alphabetical order) age, disability, gender reassignment, race, religion or belief, sex, and sexual orientation.”

But a Genting spokesperson claimed the casino had reviewed security footage and audio from the incident and “at no point were the comments that have been claimed on Twitter made by anyone present.”

The decision made by the door staff at 3:20 a.m. was based purely on a perception of how much individuals in the group had had to drink,” said the spokesperson.

“Given that we are a casino operating in a highly regulated industry, it is absolutely right and proper that door staff can use their discretion to deny entry in such circumstances.

“We do not discriminate against drag queens and we want to make absolutely clear that this played no part in the decision to refuse entry to the group in question,” the spokesperson added.