One final Massachusetts casino integrated resort license remains earmarked for the southeastern part of the state, and Chicago-based Rush Street Gaming says it remains interested in obtaining the permit. 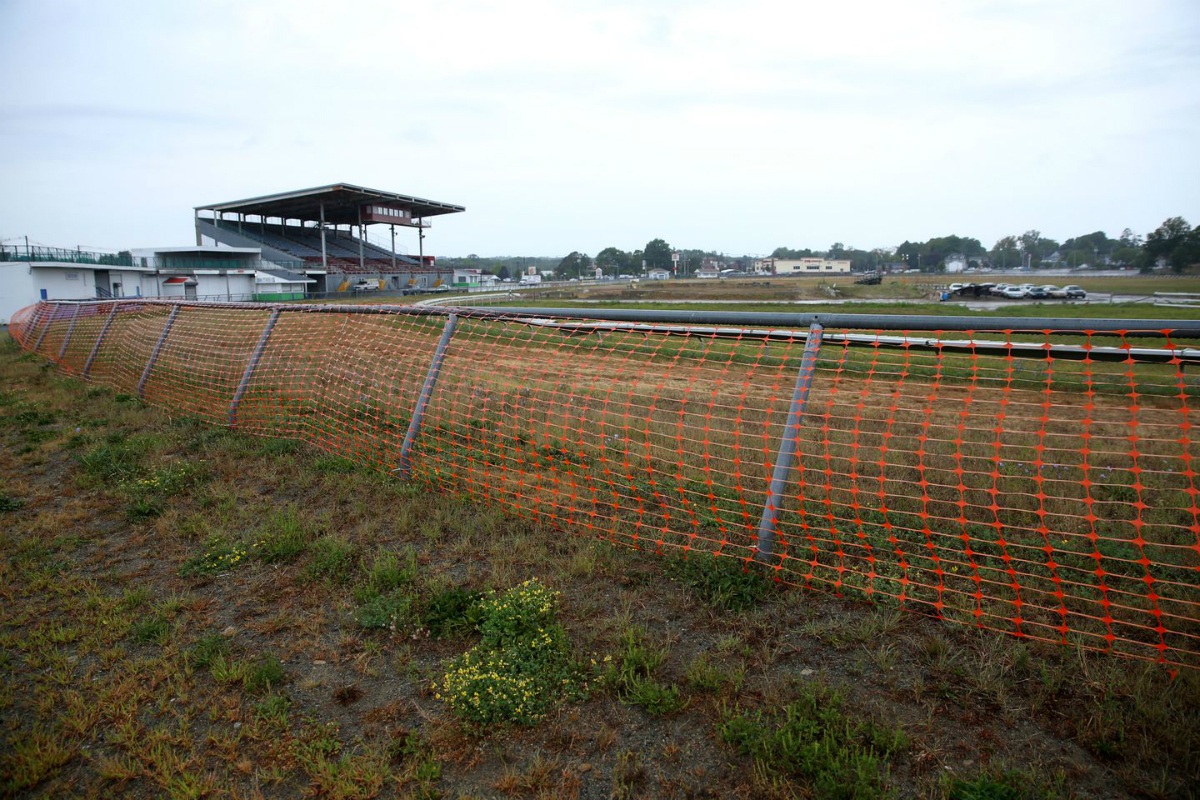 The Massachusetts Gaming Commission (MGC) met Thursday to discuss the Region C license designated for the counties of Bristol, Plymouth, Nantucket, Dukes, and Barnstable. The agency’s counsel presented the five commissioners with the current situation regarding the Mashpee Wampanoag Tribe’s legal fight to build a $1 billion tribal casino in Taunton.

Acting general counsel Todd Grossman and associate counsel Justin Stempeck told the MGC that it appears the US Interior Department will not take the tribe’s 321 acres of land into federal trust. Therefore, the commission can move forward with considering bids for the final remaining Category 1 casino license.

Rush Street Gaming was the lone bidder for Region C in 2015. It proposed a $677 million casino complex at the Brockton Fairgrounds. The MGC denied the application on grounds that, should the Mashpee Tribe gain federal approval for its Taunton casino, the southeastern region would be oversaturated with gaming.

The Department of the Interior (DOI) took the tribe’s land into trust in 2015, but three years later, reversed its decision. Grossman and Stempeck explained the DOI concluded in 2018 that the Mashpee Wampanoag “did not meet the first or second definition of ‘Indian’ in the IRA (Indian Reorganization Act).”

As a result, the MGC attorneys pointed to the state’s Expanded Gaming Act passed in 2011. That says, “At anytime on or after August 1, 2012, the commission determines that the tribe will not have land taken into trust by the United States Secretary of the Interior, the commission shall consider bids for a category 1 license in Region C.”

Rush Street sent its own legal position to the Massachusetts casino regulator ahead of its meeting. Attorneys representing the casino company said the group is still interested in Region C, but time is becoming a factor.

Our clients remain interested in and committed to their plan to develop a casino in Brockton,” a legal letter told the MGC. “But as we have previously indicated, our clients are concerned with the pace and lack of urgency with which the Commission has approached Region C.”

Rush owns and operates Rivers casinos – one in Illinois and New York, and two in Pennsylvania. The company might not be the sole Region C bidder this time around.

In August, Massachusetts real estate developer Thomas O’Connell and Notos Group unveiled a $300 million casino concept for a 275-acre parcel in Wareham, which is situated along the main arteries to Cape Cod. O’Connell said it would be a “multifaceted gaming and entertainment facility.”

However, the scheme would require the state to amend its Expanded Gaming Act, which requires Category 1 casino licenses to come with a minimum investment of $500 million.