Mass Gaming & Entertainment (MG&E), the Rush Street Gaming-backed outfit pushing for a controversial casino project in Brockton, Massachusetts, was the second-biggest corporate spender on lobbying in the state last year. 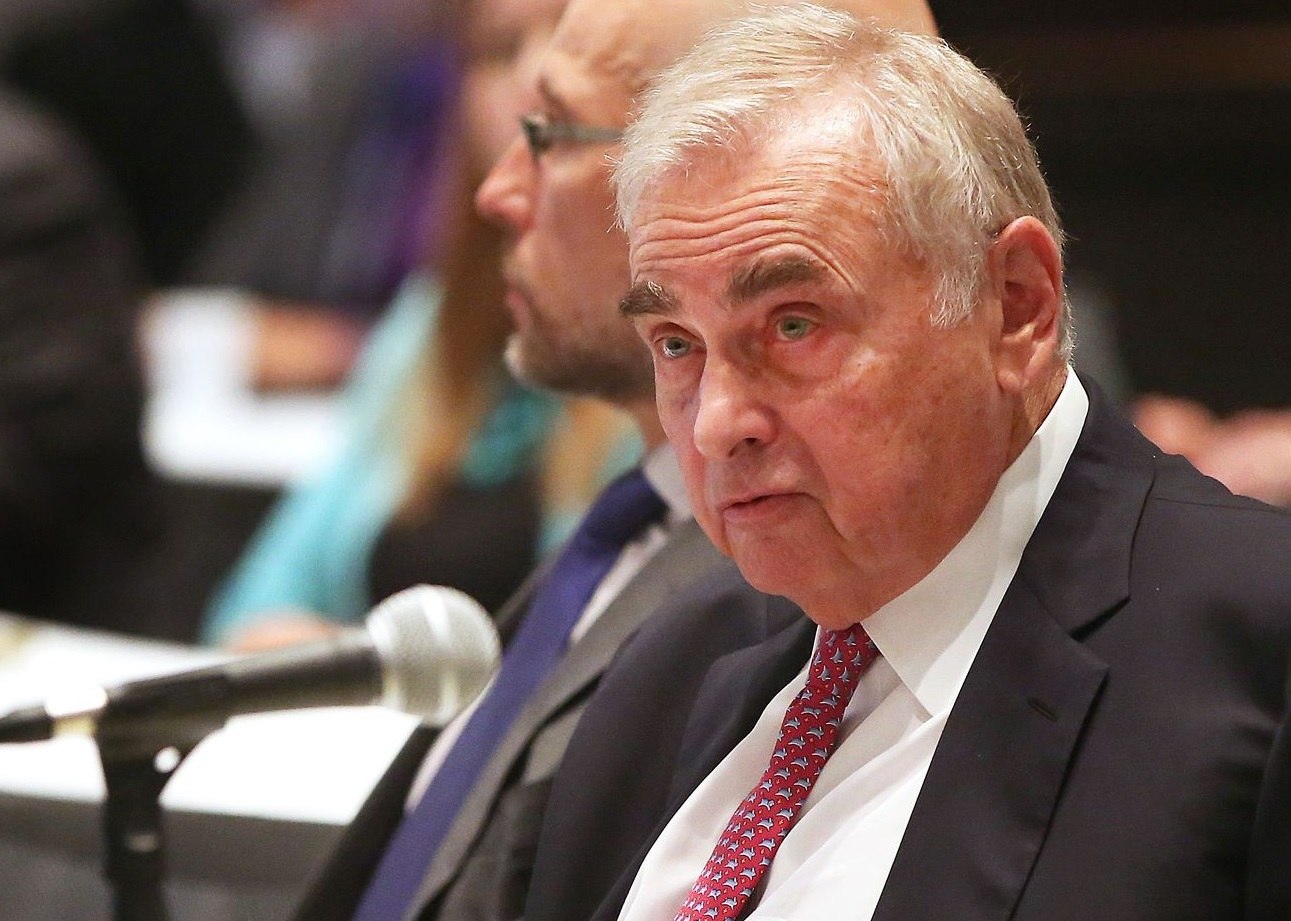 According to financial disclosures published by the Secretary of State’s office this week, MG&E spent $662,000 in 2019.

Despite having no established business in Massachusetts, this is the second time in as many years that MG&E has been number two in the lobbying stakes, discounting trade bodies that lobby on behalf of entire industries.

Number one over the past two years has been Partners Healthcare, one of the state’s largest private employers and its biggest healthcare provider.

But in 2019, MG&E upped its game, spending more than 50 percent than in the previous year, as it sought to capitalize on the misfortune of rival the Mashpee Wampanoag Tribe.

MG&E is a joint venture between Rush Street and George Carney, who owns the betting parlor at the former Raynham Park dog track near Brockton. Rush Street is owned by billionaire Chicago real-estate and gaming magnate Neil Bluhm.

Bluhm, 82, has been trying to convince the Massachusetts Gaming Commission (MGC) to reopen bidding for the “Region C” casino license in the southeast of the state.

This was one of three regions authorized to host a casino after Massachusetts residents voted to legalize gaming in 2011.

The first two regions were snapped up by the MGM Springfield and the Encore Boston Harbor. But the MGC held back on approving a license in Region C.

That’s because a $1 billion development proposed by the Mashpee for Taunton in partnership with Malaysian casino giant Genting appeared to be taking shape. That venue would be 20 miles from Brockton.

In 2016, the Mashpee project secured financial backing from Genting, and the DOI under President Obama agreed to take land into trust for the project, a prerequisite for a tribal casino.

The Mashpee had strong support from locals in Taunton, as well as the backing of then-US Secretary of State and US Senator for Massachusetts John Kerry.

The MGA had no say in authorizing the Mashpee project. As a tribal casino, it was up to federal authorities to sign-off.

And meanwhile, the regulator was reluctant to sanction a commercial casino in Region C because it felt that a Genting-backed casino would decimate the revenues of any future project, harming tax income for the state.

But a group of Taunton homeowners opposed to the casino — bankrolled in the law courts by Bluhm — successfully argued that the DOI had improperly granted land in trust to the Mashpee, which sent the application back to the department for review.

A subsequent submission by MG&E for the Brockton Casino, as it pressured the MGC to reopen the Region C license tender, was rejected on the grounds that it “lacked creativity.”

In September 2018, the DOI agreed with the court ruling against the Mashpee and reversed the Obama-era decision, throwing the project into disarray.

That decision was upheld by a federal appeals court last week, leaving the Supreme Court — or a congressional effort to safeguard the Mashpee’s lands — as the only hope for the tribe.

Meanwhile, the millions spent by Rush Street on lobbying may all be for nothing.

In September last year, the MGC said there were “insufficient grounds” to reopen the Region C tender. At which point, even the dogged Bluhm appeared to lose his resolve.

“I’ve spent millions of dollars,” he told commissioners. “To deny this request — I think you lose me. I can’t hang around. I’ve been doing this for more than five years. I don’t know how long you expect us to hang around for Brockton.”