Scientific Games is entering into a new market. 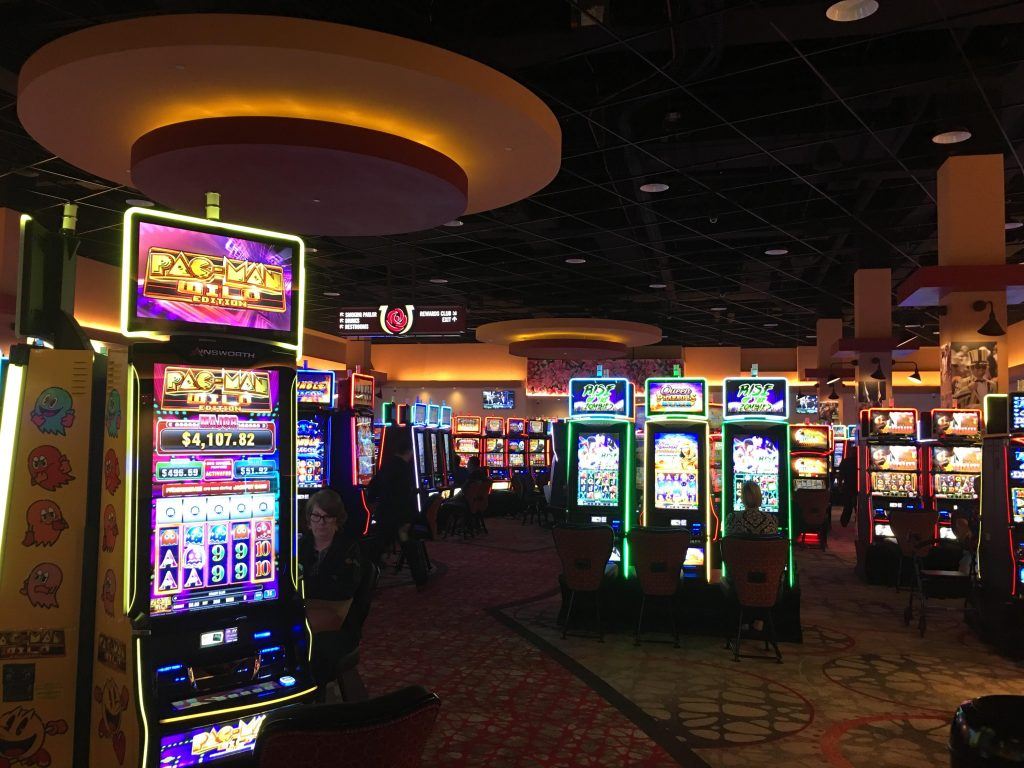 The commission approved the use of 10 game themes and five jackpot pools.

This marks first foray into HHR game development for Scientific Games, which also offers slot machines, casino table games, sports betting platforms, and lottery games. HHR machines have the look and feel of slot machines or video poker games. However, the outcome is based on the outcome of previously won races. Bettors can manually handicap the races if they desire.

The Kentucky Supreme Court has ruled that historical horse racing is a legal form of pari-mutuel betting.

Under the agreement with the Louisville-based racetrack and casino owner, Scientific Games will provide HHR games to both Derby City Gaming and Oak Grove Racing and Gaming. Derby City Gaming, a Louisville based venue located about 10 minutes from the company’s namesake track, will start receiving its units later this month.

Oak Grove, a harness racetrack in southwestern Kentucky, is slated to open its HHR gaming center later this year.

“Scientific Games makes some of the best-performing games in the industry and we are delighted to add them to our Derby City and Oak Grove properties,” said Austin Miller, CDI’s senior vice president for gaming operations. “The sheer depth of their content library, along with their diverse and innovative hardware portfolio, enables us to considerably expand our game offering, giving our players the very best gaming action in the market.”

Steve May, the KHRC director of pari-mutuel wagering, told the commissioners that Scientific Games titles will run on Ainsworth’s HHR gaming system. Ainsworth uses racing data under an exclusive license with Churchill Downs.

We have enjoyed a great partnership with the CDI team, and are excited to bring in Scientific Games to this unique partnership,” added Ryan Comstock, Chief Operating Officer for Ainsworth Game Technology. “The addition of SG games and platforms on our proprietary HHR system will create an even more robust gaming mix for both these properties.”

Robert Parente, executive vice president and chief revenue officer for Scientific Games, said the company is excited to join with CDI and Ainsworth on the venture.

Both companies have been pioneers in opening up this burgeoning new segment of the gaming market and we are honored they have chosen to work with us in offering the very best in player experiences,” he said

Scientific Games will be using game themes from both its catalog and Bally Technologies. Among the game themes approved by the KHRC were 88 Fortunes, Tree of Wealth, and Ultimate Fire Link.

Scientific Games arrival into the HHR market comes as a number of states are considering legalizing the machines to help their racing markets.

In Kentucky, HHR is undergoing a major expansion as the revenue from the games have helped increase purses across the state. Churchill Downs has announced plans to add an HHR parlor at its namesake track. It’s slated to open by next year and would operate in tandem with Derby City Gaming. The company’s also planning to install machines at Turfway Park as well as a planned satellite facility near that track in northern Kentucky.

In its release, Churchill Downs said they will also install Scientific Games machines at both tracks when those parlors open.

Other Kentucky tracks are investing millions into expanding their HHR parlors as well. Kentucky Downs, located near the Tennessee state line, is investing $25 million to take its facility from 753 to approximately 1,200 by this summer.

In Henderson, Ellis Park has already added more than 100 HHR machines to get up to 300, and its owners are looking to invest $100 million in the track to add more HHR machines and make Ellis a year-round destination.