Scientific Games Corp. has received a contract to implement its instant game management solution for the Ohio Lottery Commission. The Las Vegas-based gaming company announced it received a four-year contract in a press release on Wednesday, but it did not reveal financial terms of the deal. 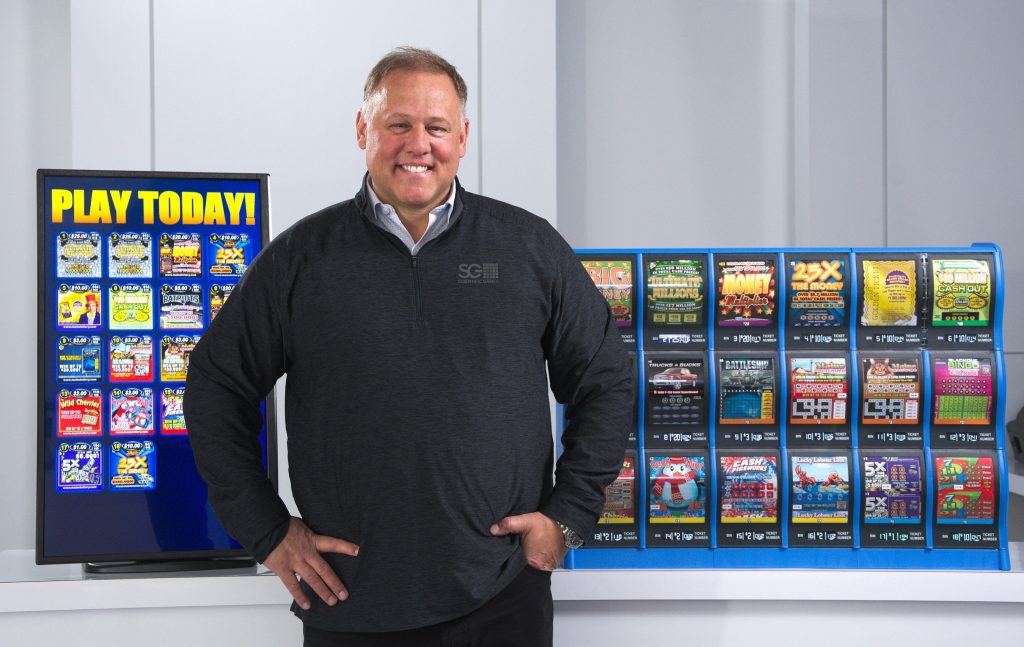 According to the release, Scientific Games has managed Ohio’s instant games for the last four years. The new contract will add game development, portfolio management, and logistics administration.

We are proud to continue working with the Ohio Lottery to manage its portfolio of instant games from start to finish through the Scientific Games Enhanced Partnership. Led by business analytics, this new partnership will help grow profits for the state’s public education system, which is the real beneficiary of this new contract,” said John Schulz, Scientific Games senior vice president for lottery instant products.

During fiscal year 2018, the Ohio Lottery ranked 11th nationally in instant game sales. According to Scientific Games, the state lottery ranks among the Top 20 in sales worldwide.

Another part of the recently announced contract includes installing more of the company’s SCiQ inventory management systems. This time, 300 retailers.

The system has been in some Ohio stores since last year. It allows the retail clerk to select the game the player wishes to buy on a digital display screen and take the payment. The system then distributes the ticket, which the clerk gives to the customer. Among the challenges SCiQ solves is ticket security for the lottery and participating retailers.

The Ohio Lottery currently markets 65 instant-win games in the state, with ticket prices ranging between $1 and $30. The top scratch-off prize available is $10 million, paid out in 25 annual installments of $400,000.

About the Ohio Lottery

Since the lottery began 45 years ago, the state has received about $26 billion in profits.

Besides the instant-win scratch-offs and traditional lottery games, such as daily drawings and lotto jackpot games, the lottery also receives proceeds from the slot machines at the state’s seven racinos.

Besides Scientific Games, the Ohio Lottery also contracts services to European company Intralot. The company operates data processing centers in the state and builds self-serve vending machines for use at retail locations.