The US Supreme Court has agreed to hear a case which could have far-reaching implications for tribal gaming in eastern Oklahoma. It could also create the largest tribal reservation in America, triggering a “seismic shift in criminal and civil jurisdiction,” according to the state, in an area that includes Tulsa and contains 1.8 million people. 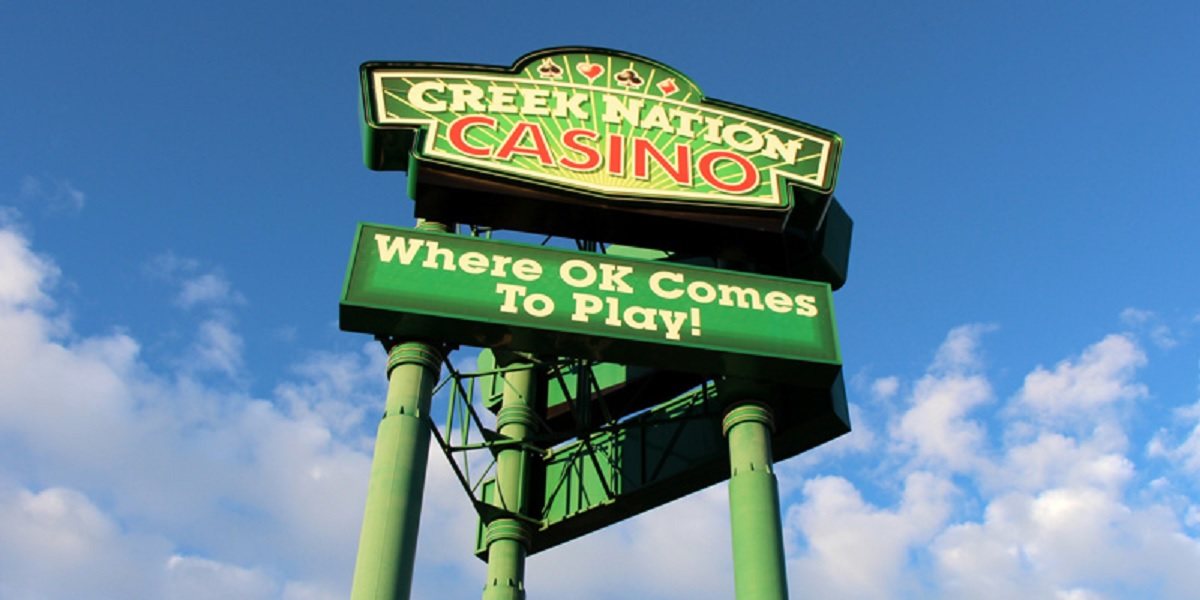 If the Supreme Court recognizes the Creek Nation’s historic territory as its modern reservation, there could be a new explosion of gaming throughout eastern Oklahoma. (Image: Creek Nation)

The situation prompted Indian Country Today to ponder recently whether “casinos and smoke shops [will] soon begin popping up on every corner of downtown Tulsa?”

At issue is whether the State of Oklahoma ever disestablished the Muscogee (Creek) Nation’s historic reservation. The Nation currently operates nine gaming properties on its modern sovereign territory.

The first reservation was created by a treaty with the federal government in 1866, and included Creek, Hughes, Okfuskee, Okmulgee, McIntosh, Muskogee, Tulsa and Wagoner counties.

If the court decides it was never disestablished, then the area and its citizens would be regulated, not by the state, but by the Creek Nation. It would also mean that crimes involving a tribal member as victim or perpetrator could only be tried by tribal or the federal governments.

The decision could also apply to the Cherokee, Chickasaw, Choctaw and Seminole tribes, whose historic homelands encompassed most of eastern Oklahoma.

Potentially, these tribes would be free to open as many class II gaming operations as they liked within those historic boundaries without the permission of the state.

SCOTUS first examined the issue in a separate case earlier this year, but was unable to reach a decision. In that case, (Sharp v. Murphy) Patrick Murphy — a Creek Nation citizen sentenced to death by the State of Oklahoma for the 1999 murder of a fellow enrolled citizen — argued that his sentence was invalid because the state had no right to try him.

The new case concerns Creek Nation member Jimcy McGirt, who was convicted of raping a four-year old girl in the 1990s and sentenced to 500 years in prison.

According to the state AG’s Office, the question SCOTUS is being asked to answer is identical to that of the Murphy case.

SCOTUS was deadlocked 4-4 on that decision after Justice Neil Gorsuch recused himself because the case had been referred from the 10th Circuit Court of Appeals, over which he previously presided. The McGirt case will be heard by a panel of nine judges.

In the Murphy case, Lisa Blatt, for the state, argued the Nation’s authority had been eroded by the federal government by the time Oklahoma became a state in 1907.

In 1887, the federal General Allotment Act split the reservation into 160-acre plots that were redistributed among tribal members. Then, in 1898, the Curtis Act stripped the tribe of almost all its sovereign powers.

The formation of Oklahoma incorporated much of these tribal lands, and while the reservation was never officially disestablished, it had essentially been “dissolved,” Blatt argued.

The state claims that recognizing historic territories as modern reservations would create economic and judicial chaos in the region.

The post SCOTUS Takes Up Case that Could Unleash Wave of Tribal Gaming Across Eastern Oklahoma appeared first on Casino.org.