New Orleans Saints coach Sean Payton told ESPN Thursday that he was diagnosed with the COVID-19 coronavirus. He becomes the first case identified within the NFL, but the impact may reach far beyond football in the sports world. 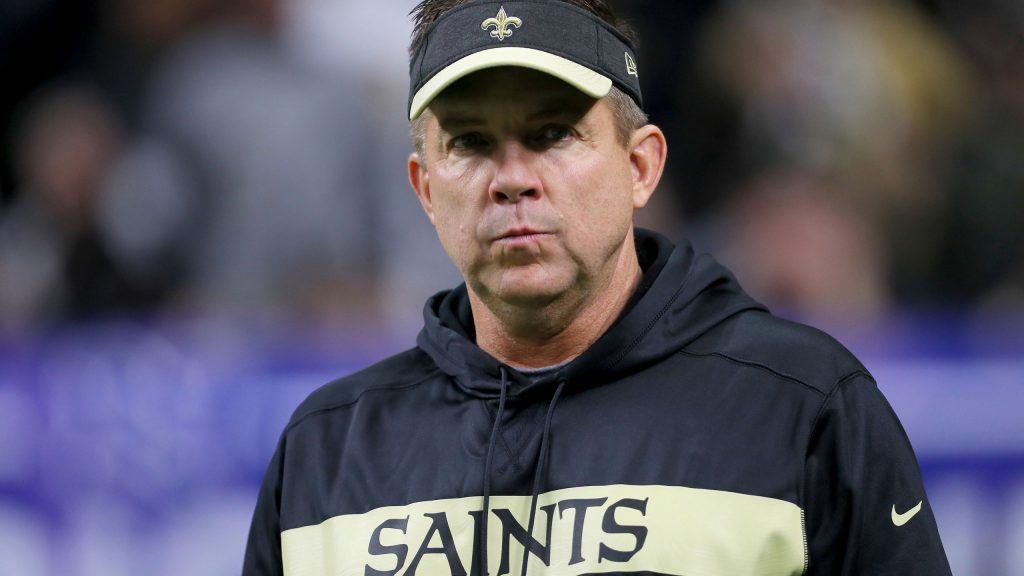 Last Saturday, Payton was on hand at Oaklawn Racing and Gaming to award the trophy in the Grade II Azeri Stakes, a high-profile race for older fillies and mares. Payton told ESPN’s Adam Schefter that he didn’t feel well Sunday. He took the test the next day and learned he tested positive on Thursday afternoon. While he said he was tired, he said he had no fever or cough.

On Thursday afternoon, Payton tweeted an update with a selfie from his house.

Appreciate the well wishes,” he said. “I’m feeling better and fortunate to not have any of the respiratory symptoms. 4 more days at home. #BEATCovid”

While Payton was at Oaklawn, the Arkansas track closed its racing grandstand to fans as part of its effort to contain the spread of the virus. However, the trackside casino remained open through the weekend.

On Sunday, Oaklawn announced that after two residents in Garland County, Ark., tested positive, it would shut down the casino, sportsbook, and other amenities for two weeks starting on Monday.

A message to Oaklawn’s spokesperson was not immediately returned on Thursday afternoon.

Video posted on social media after Payton’s news broke shows the coach in the winner’s circle with the connections of Serengeti Empress, the winner of the Azeri.

In the video, Payton stands shoulder to shoulder with others taking photographs. He’s also seen shaking hands with individuals, including jockey Joe Talamo, ranked second among all jockeys at Oaklawn during its meet. He’s won 29 times in 143 starts and finished in the money 63 times. He’s won nearly $2.1 million in purse money during the meet.

He also gave an interview with TVG reporter Britney Eurton to discuss how the virus could affect the NFL off-season.

Earlier on Thursday, the New York Racing Association announced the indefinite suspension of live racing at Aqueduct after a backstretch worker at the Queens track tested positive for the coronavirus. That puts the status of its top Kentucky Derby prep race, the Grade I Wood Memorial, in question for the time being.

On the same day Oaklawn ran the Azeri, it also ran a key Derby prep, the Grade I Rebel Stakes. Its next major Derby prep is scheduled for April 11.

Of course, the whole Derby schedule has been thrown off. Earlier this week, Churchill Downs announced the postponement of the May 2 race because of COVID-19. On Thursday, the Kentucky Horse Racing Commission approved the plan for the Louisville track to reschedule the major race for Sept. 5.

At the time, racing officials acknowledged that the rescheduling would change the prep race schedule. That likely means some qualifying races will be added in the summer. That could potentially allow Aqueduct and Oaklawn to reschedule their big prep races for later in their respective meets, if necessary.