Billionaire Sheldon Adelson says it’s no time for companies to be more concerned with their share prices than their employees. Thus, the Las Vegas Sands founder and chairman is leading by example. 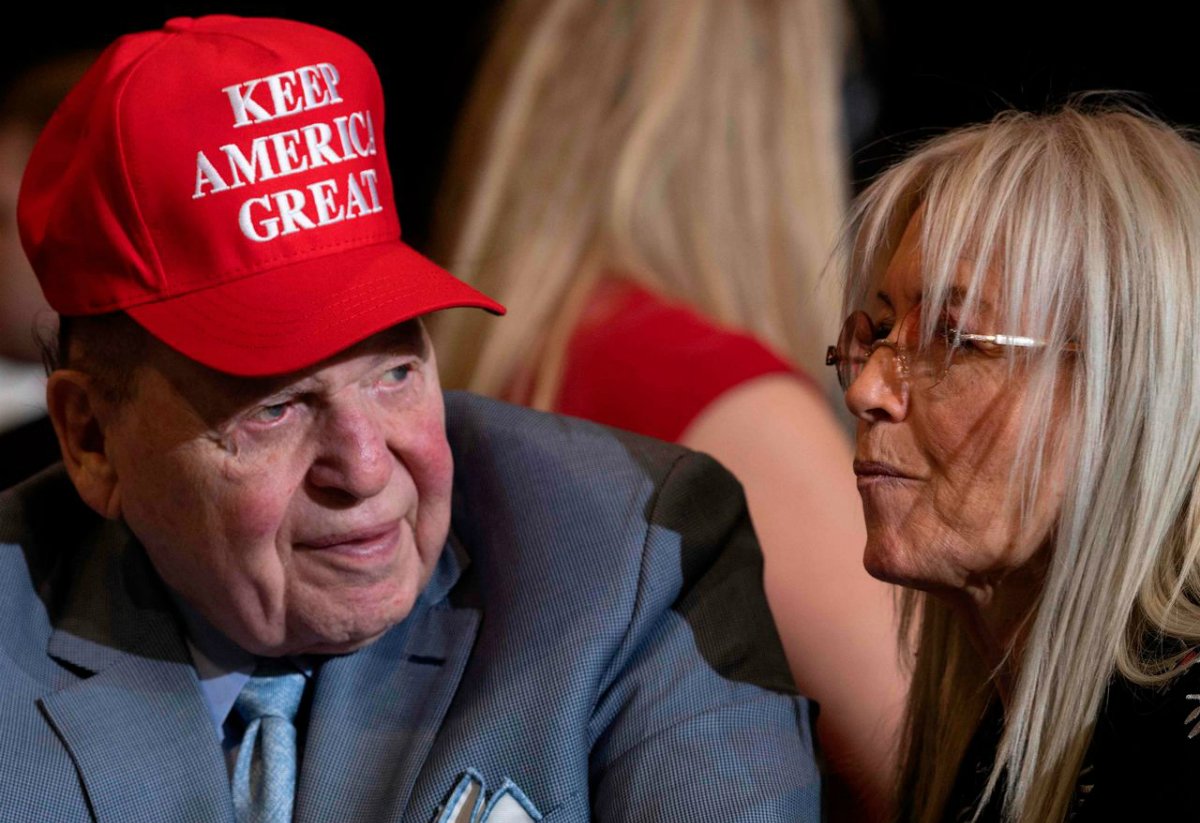 In a letter published in the New York Post, Adelson announced he’ll be paying his nearly 10,000 US employees for two months despite his properties on the Strip being closed through at least April.

To my fellow corporate executives who are looking at spreadsheets and trying to determine the impact this crisis will have on sales and share prices, let me say our job as business leaders is now as simple as it is challenging. It is to maximize the number of employees and their families that we can help – and help them for as long as possible,” Adelson declared.

Wynn Resorts is paying all workers through at least May 15.

Sands does the bulk of its business in Macau, where the company additionally employs some 40,000 people. The 86-year-old Adelson remains battling non-Hodgkin’s lymphoma.

Adelson celebrated the bipartisan federal and state response to the COVID-19 pandemic.

The largest Republican Party donor in each of the last two election cycles, Adelson pronounced, “President Trump and congressional leaders of both parties worked to pass the largest rescue package in history, in record time. Our nation’s governors, led by the examples of Andrew Cuomo (D-New York), Mike DeWine (R-Ohio), Gavin Newsom (D-California), and Steve Sisolak (D-Nevada), are taking decisive actions to protect health and safety – decisions they surely never imagined they would be required to make.”

A record 10 million people sought unemployment compensation in the US over the past two weeks.

Adelson has contributed more than $200 million to GOP campaigns since 2016. The coronavirus hysteria has put the 2020 presidential election on the back burner. Recent sexual misconduct allegations against Democratic frontrunner Joe Biden garnered few headlines, and Vermont Sen. Bernie Sanders was largely erased from front pages.

Trump’s scheduled address at the Republican Jewish Coalition’s annual meeting at Adelson’s Venetian was canceled last month by the coronavirus outbreak. A fundraising party at Adelson’s mansion for the president’s reelection was also called off.

For the time being, Adelson seems more focused on the disease than politics. Per the latest campaign finance data from the Federal Election Commission, he and his wife Miriam haven’t made one single political donation in 2020.

They have, however, donated to the coronavirus response. Earlier this week, Sands announced more than two million pieces of personal protection equipment for healthcare workers were being donated to US hospitals.

The impact the coronavirus has levied on the economy has cost Adelson billions of dollars. Forbes has his estimated net worth at $27.9 billion this week, down from over $40 billion at the beginning of the year.

In filings disclosed this week with the US Securities and Exchange Commission, Las Vegas Sands reveals Adelson’s 2019 compensation totaled $24.7 million. Adelson and his family trusts control approximately 57 percent of the entire company.

Sands’ stock has lowered during the health crisis. Two months ago, shares were at $66.56. Today, they’re trading around $40.50.