Marina Bay Sands (MBS) and Resorts World Sentosa – Signapore’s two integrated resorts – are getting some tax breaks this year as policymakers there are looking to bolster a tourism industry dealt severe blows at the hands of the COVID-19 virus. 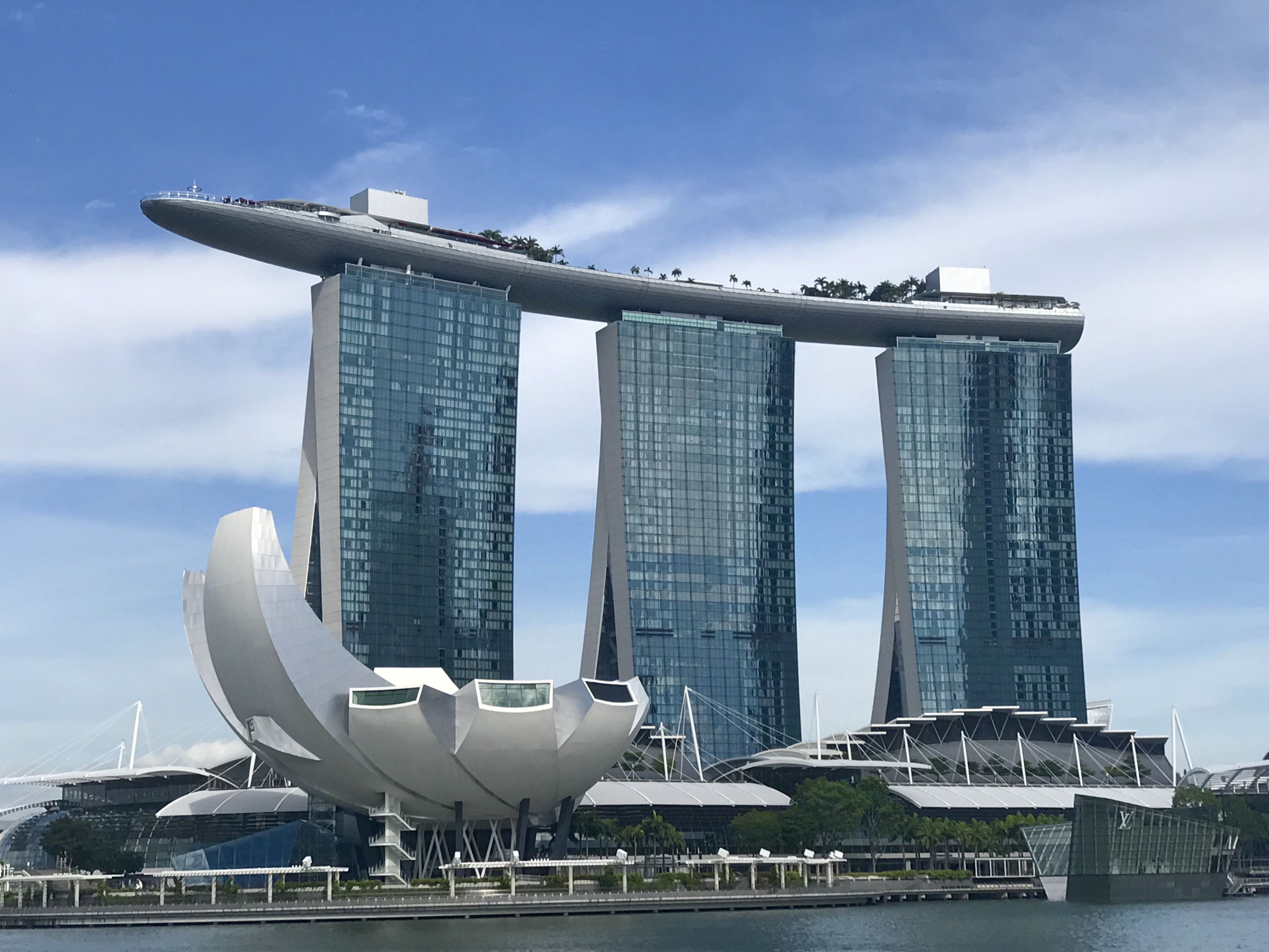 Tax relief is coming for Singapore’s two casinos as the region grapples with COVID-19. (Image: Pinterest)

The two gaming properties will get 10 percent tax rebates this year while guestrooms, suites and Meetings, Incentives, Conventions and Exhibitions (MICE) space will be entitled to relief of 30 percent, according to the city-state’s recently revealed fiscal 2020 budget.

Lawmakers are hoping the reduced levies for the gaming venues will boost visits. Tourism is an important contributor to Singapore’s economy, which is being pinched by the COVID-19 outbreak.

The Ministry of Trade and Industry (MTI) has downgraded the GDP forecast from between 0.5% to 2.5%, to between -0.5% and 1.5%,” said Deputy Prime Minister and Minister for Finance Heng See Keat in his new budgets. “However, the duration and severity of this outbreak and the impact on the global economy are still unclear.”

The government is also offering tax credits of eight percent, or up to almost $2,600 per month, to assist employers in retaining Singaporean workers.

Earlier today, three more cases of the novel coronavirus were confirmed on the city-state, bringing the total there to 84. Globally, there are 75,000 documented cases of the illness with 2,000 deaths – all but six of which have occurred on mainland China.

Since the first case of the “Wuhan virus” emerged in mid-January, Macau has consistently garnered more headlines as a gaming destination being adversely affected by the outbreak, but Singapore is a prime tourist destination in its own right. As is the case with Macau gaming properties, Marina Bay Sands and Resorts World rely on tourists from mainland China for a significant percentage of visits.

In the fourth quarter, Las Vegas Sands (LVS) – the owner of the Marina Bay Sands – reported adjusted property earnings before interest, taxes, depreciation and amortization (EBITDA) of $1.39 billion of which $457 million was derived from the Singapore property. That’s nearly quadruple the EBITDA generated by the Palazzo and Venetian – the operator’s two Las Vegas venues.

Additionally, Singapore ports are vibrant centers for cruise ships, business that has been hampered due to the COVID-19 epidemic. The aforementioned budget includes a 15 percent property tax rebate for international cruise and regional ferry terminals.

The tax breaks are being applauded by analysts, but some have one point of contention: lawmakers’ refusal to reduce the entry fees charged at the casinos to local residents. Singaporeans must pay almost $108 to enter either of the gaming venues one time or they can get annual passes for $2,155.

“We were hoping that the 50 percent casino entry levy hike of 4 Apr 2019 would be rolled back a tad,” said Maybank analyst Samuel Yin Shao Yang in a note.

The analyst said Resorts World parent Genting Singapore will save about $2.73 million this year due to the tax relief.