The South Carolina Lottery has extended its contract with Scientific Games by another six years, adding on to the 18-year partnership that was forged when the lottery debuted back in 2002. 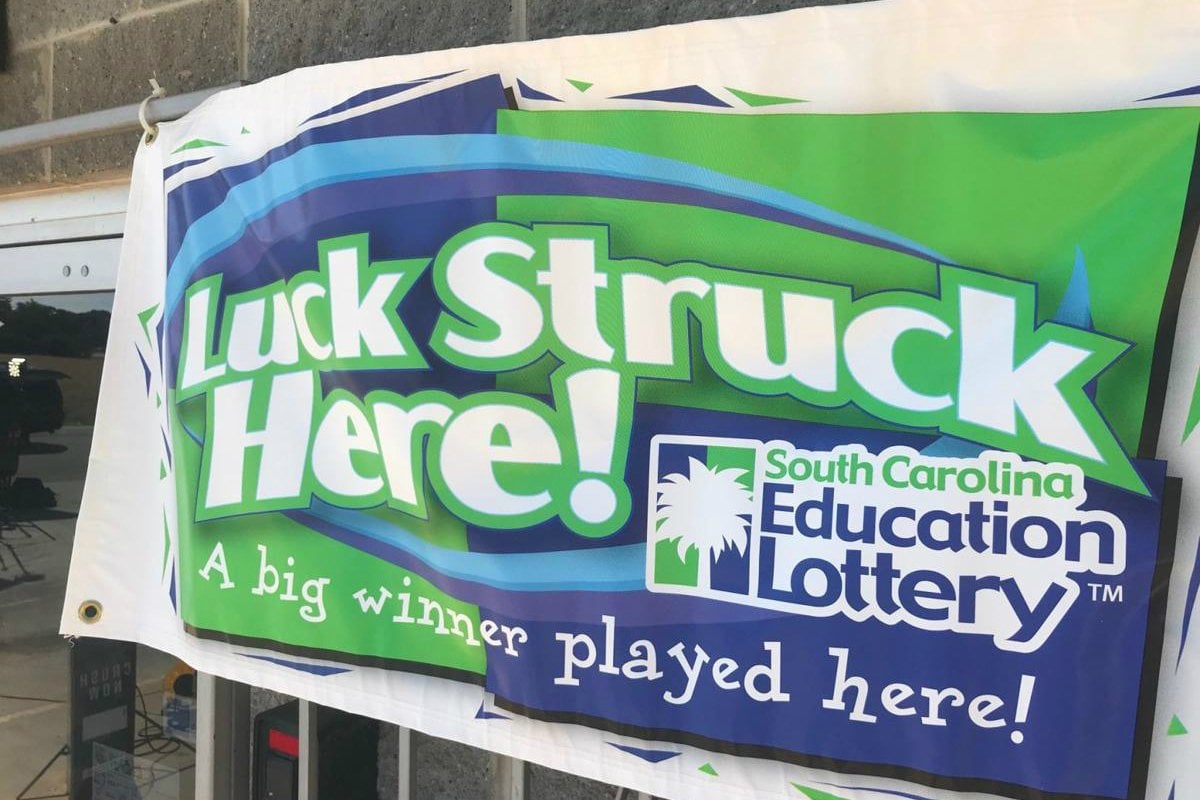 The South Carolina Lottery will continue to contract Scientific Games for its operations. (Image: FOX Carolina)

Scientific Games, a Las Vegas-based corporation that is a global leader in gaming and lottery operations, has designed and manufactured every instant lottery game sold in South Carolina. The contract extension includes warehousing and a new state-of-the-art distribution facility, as well as a “next generation” lottery mobile app that offers interactive services.

According to La Fleur’s 2020 World Lottery Almanac, Scientific Games operates all 10 of the top 10 performing lotteries in the word.

The South Carolina Lottery’s mission is to fund education programs in the Palmetto State.

The lottery is fresh off its best 12-month period, ticket sales totaling $1.98 billion in the 2019 fiscal year. After prizes of $1.31 billion were awarded, $140 million in retailer commissions paid, and general operating expenses fulfilled, $487.6 million was left for education.

In March of 2019, the sole winner of the record $1.537 billion Mega Millions jackpot – the largest lottery prize for a single ticket in US history – was redeemed. The anonymous winner purchased the ticket at the KC Mart in Simpsonville, South Carolina.

The convenience store’s owner received $50,000 for selling the winning interstate lottery ticket. The state tax on the win was approximately $60 million.

The state lottery often refers to the terminal generated games as “online games,” which has caused some confusion among Palmetto lottery players.

The term ‘online game’ has nothing to do with the internet,” the lottery website explains. “In fact, you are only allowed to buy lottery tickets from a licensed lottery retailer. The word ‘online’ is used because the terminals used to validate and dispense the tickets have an ‘always on’ data line that connects the retailer’s terminal to a centralized computer system.”

Though there are no current plans to offer lottery games through the internet in South Carolina, the ongoing coronavirus pandemic has slashed lottery sales at brick-and-mortar locations across the nation. State lotteries with online games are reporting an increase in sales during the health crisis.