Prospects for Kentucky to legalize sports betting this year took a turn for the worse this week, when the bill that would legalize it and other forms of gaming was sent back to committee. 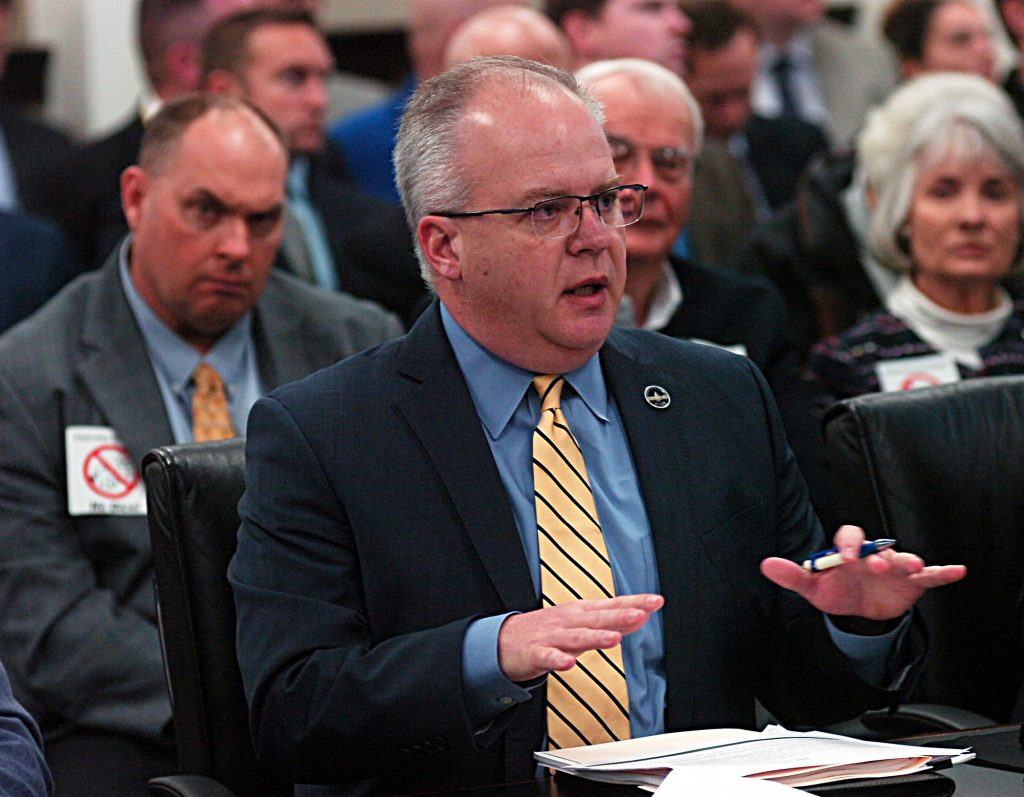 The state House recommitted House Bill 137 to the Licensing, Occupations, and Administrative Regulations Committee on Tuesday. That action came after the bill sat in the House for more than two months awaiting a floor vote.

I’d say it is very unlikely,” he said in a text message. “Nothing is dead until we adjourn sine die, but it is on life support.”

Unlike other state legislatures, which sought to adjourn or suspend its session because of the coronavirus outbreak, the Kentucky General Assembly is still holding its sessions. On Thursday, the state Senate may pass its version of the budget, and then Senate leaders must reconcile that bill with the House’s version.

The 60-day session is scheduled to end, for now, on April 15, with up to 12 more legislative days available on the calendar.

Koenig’s bill calls not only for legalizing sports betting, but also allowing Kentucky to permit online poker and regulate daily fantasy sports. The state’s horse and harness racing tracks, as well as the Kentucky Speedway, would be able to host retail sportsbooks at their sites. The sportsbooks could offer mobile applications, but for the first 18 months, the customers would need to sign up at the track affiliated with the desired app.

Proponents touted sports betting as a way to generate revenue for a state in need of new sources. An impact study estimated the state could receive upwards of $22.5 million from taxes on sportsbooks’ revenues.

On Jan. 15, Koenig’s committee passed the bill unanimously in the 18-member committee. At that time, it seemed like the bill would at least get a floor vote and likely pass to the Senate.

However, several socially conservative Republicans in the House objected to the bill. In addition, while it had broad support – and still does, with 41 co-sponsors, including Republican House Speaker David Osborne – the majority of the cosponsors are Democrats, who hold just 38 of the 100 seats in the chamber.

At a press conference last month with Democratic Gov. Andy Beshear, who ran successfully on an expanded gaming platform, as well as other supporters in attendance, Koenig was the only Republican lawmaker in the group.

Passage Next Year May Be Harder

This wasn’t the first time Koenig has proposed sports betting legislation. His attempt last year also got out of his committee, but it, too, did not get a floor vote.

Barring an unexpected revival of the bill – or its direct insertion in a conference committee budget that would still need to pass both chambers – prospects are likely bleak for sports betting to get through the Kentucky legislature next year, too.

Unlike the 60-day sessions in even years, Kentucky’s odd-year sessions last just 30 days. In addition, since the short sessions do not include budget bills, any bill that raises revenue needs a three-fifths majority to pass. That means it needs 60 votes in the House next year.

While it may have trouble getting support in Frankfort, sports betting still appears to have the public behind it.

The Louisville Courier Journal reported Wednesday that a poll conducted by Public Opinion Strategies for KY Sports Betting Now showed that two-thirds of the state backed the measure. Support was fairly consistent across party lines, as 62 percent of Republicans polled expressed their support.