A former sports bettor who was attending college in Massachusetts will spend the next 18 months in prison for threatening at least 45 professional and collegiate athletes between July and December 2017. 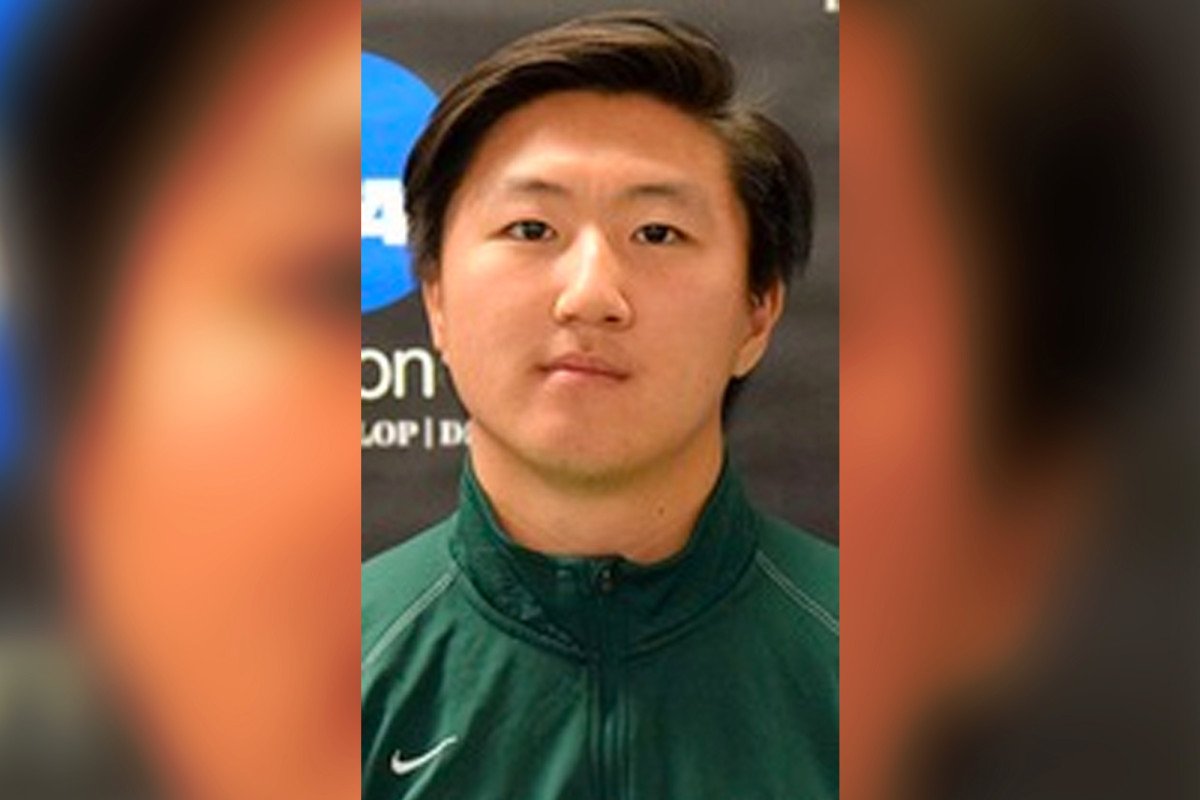 Addison Choi is off to federal prison for threatening players who didn’t help his sports bets pay off. (Image: Babson College)

Addison Choi, now 23-years-old, pleaded guilty in May to sending death threats to the athletes via Instagram posts. At the time, Choi was a student and a member of the Babson College soccer team in Wellesley, Massachusetts.

Prosecutors called Choi a “prolific” sports bettor who needed to borrow money from family and friends to pay off his gambling debts. The US Attorney’s Office for the District of Massachusetts redacted the specific names of the players he threatened, but didn’t hold back on sharing what Choi said in the messages.

US District Court Chief Judge Patti Saris sentenced Choi to 18 months in prison, one year of supervised release, and a $5,500 fine. He faced up to five years of prison, but prosecutors instead recommended 21 to 27 months in prison, and a fine as much as $250,000.

The anonymity and ease of internet-based communications has led to a steady decline in civility and a steady increase in internet-based threats and harassment,” US Attorney Andrew Lelling said.

“Choi is a perfect example, lobbing violent, racist threats at others who failed to meet his expectations,” Lelling added.

Babson said Choi has not been a student since September 2018.

Following the US Supreme Court’s May 2018 decision that ruled the federal ban on sports betting was unconstitutional, the NFL, MLB, NBA, and NHL – along with the NCAA and other organizations such as the PGA Tour – said their primary concern was protecting the integrity of their sports.

Soon after the repeal, the NFL pushed for so-called “integrity fees” – a small cut of the sports betting handle wagered on professional football. Widespread sports betting, NFL Commissioner Roger Goodell and others argued, made games more susceptible to outside influences.

Though Choi threatened players with death threats, other rogue individuals have long been known to seek a sports betting edge by trying to influence a player, coach, or referee into tilting a game in their favor.

Former New Jersey Gov. Chris Christie said at last month’s Global Gaming Expo that the “Big Four” pro sports leagues in the US don’t deserve a cut of the sports bets placed. He points to Nevada, the state that was exempt from the federal sports betting ban, as evidence that states can, and already do, adequately regulate gambling.

“Where is the scandal that was borne out of Nevada sports gaming in any one of the leagues?” Christie asked earlier this year. “Where did Nevada sports gaming ever seem like it was incapable of being regulated by the state regulators in Nevada? When I ask people in the federal government this, they can’t come up with one reason.”