The Houston Astros, or Houston Asterisks, as some are now calling them, has the baseball world in a state of chaos. The scandal has sports bettors who believe they were victimized by the team’s cheating ways demanding their wagers back. 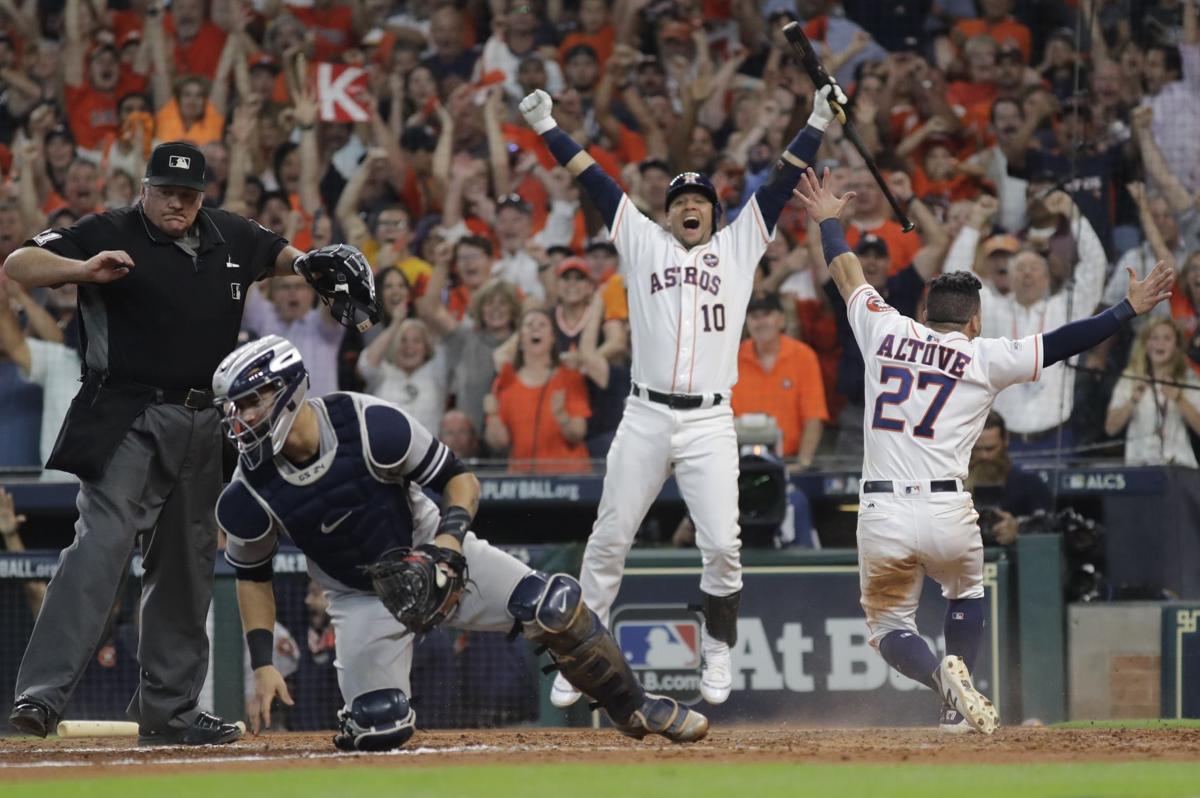 MLB handed down severe penalties against those who were involved in the sign-stealing scheme. Houston Manager AJ Hinch and General Manager Jeff Luhnow were both suspended for a year from pro baseball, and as a result were terminated by Astros owner Jim Crane.

The organization was also dealt a maximum $5 million fine, and will lose draft picks.

Sports bettors who put their own cash on Houston’s opponents say the corrupt games should warrant refunds. Gamblers are voicing their opinions on social media and threatening to take their business elsewhere to books that issue refunds.

On Friday, PointsBet, a sportsbook that currently operates in New Jersey and Iowa, announced all futures on the New York Yankees during last fall’s American League Championship Series against the Astros will be refunded. The book further upped the refund by announcing it would reimburse wagers made at other licensed sportsbooks.

One user commented on the tweet, “I’m looking at you @FDSBMeadowlands. I may have to take my business to PB if you don’t follow suit.” The tweet was directed at FanDuel, which operates at the Meadowlands racetrack in North Jersey.

An MLB investigation found that the Astros used a video field from center field to steal the opposing pitcher’s signs. The type of pitch would be relayed to the Houston batter by banging on a trash can.

Hinch blamed his former bench coach Alex Cora and the players for the cheating scheme. Cora won the 2018 World Series managing the Boston Red Sox a year after he won it with the Astros. He and Boston agreed to part ways this week.

“While the evidence consistently showed I didn’t endorse or participate in the sign-stealing practices, I failed to stop them and I am deeply sorry,” Hinch said in a statement.

Carlos Beltran, who was set to begin his first year managing the New York Mets, was also let go. Beltran was the only player named in the MLB investigation of the Astros. Beltran was a player with Houston during the 2017 season.

There’s plenty of gossip surrounding the shocking cheating scandal. The latest is that Astros players even wore electronic devices inside their jerseys that notified them of the upcoming pitch. MLB says they found no evidence of those claims.

The Los Angeles City Council is considering filing a request with MLB that the 2017 Astros and 2018 Red Sox World Series titles be awarded to the Dodgers, the team that lost in both Fall Classics.