Springfield Mayor Domenic Sarno’s communications director was arrested and charged over the weekend with malicious destruction of property at the $960 million MGM Springfield. 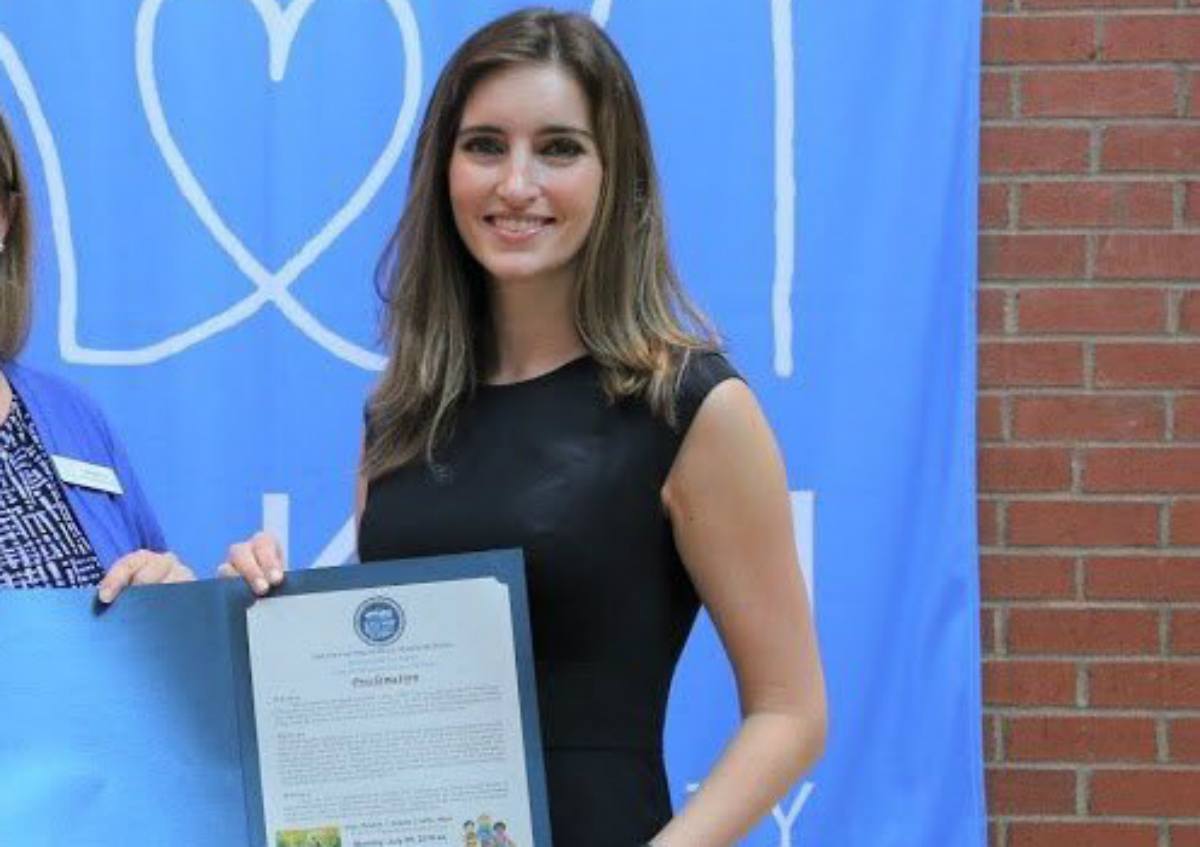 Marian Sullivan oversees Springfield Mayor Domenic Sarno’s PR, but she made her own news over the weekend. (Image: Twitter)

Massachusetts State Police say Marian Sullivan, 27, was arrested around 3 am ET Sunday. Law enforcement says she allegedly damaged a restaurant inside the casino resort, and was later found vandalizing vehicles in the parking garage.

I’m shocked and very disturbed by the arrest of my communications director, Ms. Marian Sullivan, on malicious destruction of property charges at MGM,” Sarno said. “I am hopeful that she will seek the help that she seems to need and we will be supportive of that effort.”

The Springfield mayor said Sullivan has been suspended, and will remain off the job until the case has gone through the court process.

The longest-serving Springfield mayor in the Massachusetts city’s history, Sarno’s administration was tasked with picking which casino bid to move forward with under the state’s 2011 Expanded Gaming Act.

MGM Resorts and Penn National Gaming both submitted proposals for Springfield. Sarno went with MGM, which pledged to pay the city at least $25 million a year.

Aside from MGM’s Springfield bid, the Massachusetts Gaming Commission (MGC) was to consider proposals from Mohegan Sun in Palmer off the Massachusetts Turnpike, and another from Hard Rock International on the grounds of the Eastern States Exposition in West Springfield. However, voters there later banned the projects, leaving Sarno and MGM the only Region B offer.

A third and final IR license remains for Region C – the southeastern counties of Bristol, Plymouth, Nantucket, Dukes, and Barnstable. The MGC is holding off on considering issuing the permit until the Mashpee Wampanoag Tribe’s legal effort to build a $1 billion casino in Taunton is settled in federal court.

The Springfield mayor’s communications director’s actions over the weekend certainly appear to be out of character. Sullivan returned to her home city in 2013 to work as a campaign organizer to bring Springfield the Region B casino.

Previously, Sullivan was a communications and public relations intern at MGM Grand in Las Vegas. She is a Springfield area native and graduate of Springfield Technical Community College. Sullivan also attended Southern Methodist University in Texas.