The Stars Group booked record revenues for Q1 2020, despite the coronavirus pandemic wreaking havoc on the sporting calendar. 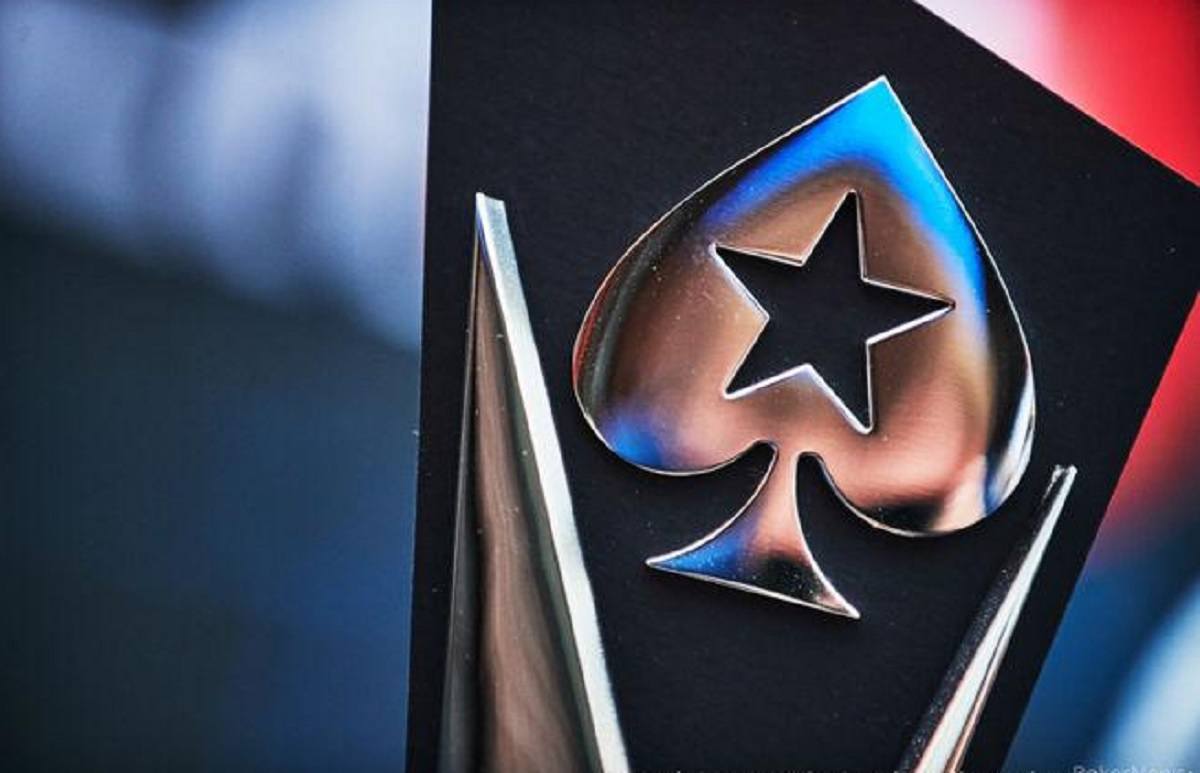 PokerStars parent TSG had its best-ever Q1. But the results will fuel concerns about the rise in online gaming during coronavirus lockdown and its impact on problem gamblers. (Image: PokerStars)

Revenues for the three months to March 31 increased 27 percent to $735 million when compared with the same period last year, the group said.

TSG is less exposed to the sports betting drought than many of its competitors. The majority of its revenues (62 percent in 2019) come from its flagship PokerStars brand and online casino operations, despite its acquisition of UK online betting giant SkyBet in the summer of 2018.

The company told investors in March that its lower reliance on sports betting would put it in a good position to absorb the shock of the crisis.

Sure enough, TSG confirmed that it saw increased activity across its online poker and casino verticals from the beginning of March. This was when the community spread of the coronavirus was confirmed in Europe, and when social distancing measures began to be rolled out.

International revenue growth for the two verticals was around 44 percent in March, year on year, TSG said, which “more than mitigated the disruption from the cancellation or postponement of sporting events during that time.”

With these encouraging trends, a well-diversified and cash-generative business, and our strong balance sheet, we believe that we remain well-positioned to navigate further headwinds related to the COVID-19 pandemic in 2020,” said TSG CEO Rafi Ashkenazi.

TSG’s results will fan fears that social distancing measures have created a “perfect storm” that could increase problem gambling, as housebound and sports-starved gamblers turn to riskier products, such as online slots.

Surprisingly, TSG’s sports betting numbers were healthy, largely thanks to a string of operator-friendly results. The company said its high betting net-win margin for the quarter was almost three times that of the corresponding period in 2019.

Of course, it wasn’t until mid-February that the world’s elite sports leagues began to postpone their seasons, which means only two to three weeks of the quarter were impacted by the cessation of games.

Flutter Entertainment also benefited from operator-friendly results in Q1. The Paddy Power parent is expected to acquire TSG later this year to create the biggest online gaming operator in the world by revenue.

The company said Friday it had been trading ahead of expectations until the sporting lockdown of mid-to-late March, with group revenue up 16 percent during the quarter.

But between March 16 and April 12, there was a 32 percent year-on-year decline in revenue, Flutter said.

Things are likely to get worse for Flutter in Q2 and Q3 . The group derives 78 per cent of its revenue from sports betting, significantly more than many of its closest competitors.

Despite this, both Flutter and TSG said late March that their merger would not be derailed by the coronavirus crisis.