Station Casinos Will Pay Workers Through May 15


Station Casinos will pay its employees through at least May 15, a huge relief to workers, as the Nevada unemployment system continues to be overwhelmed. 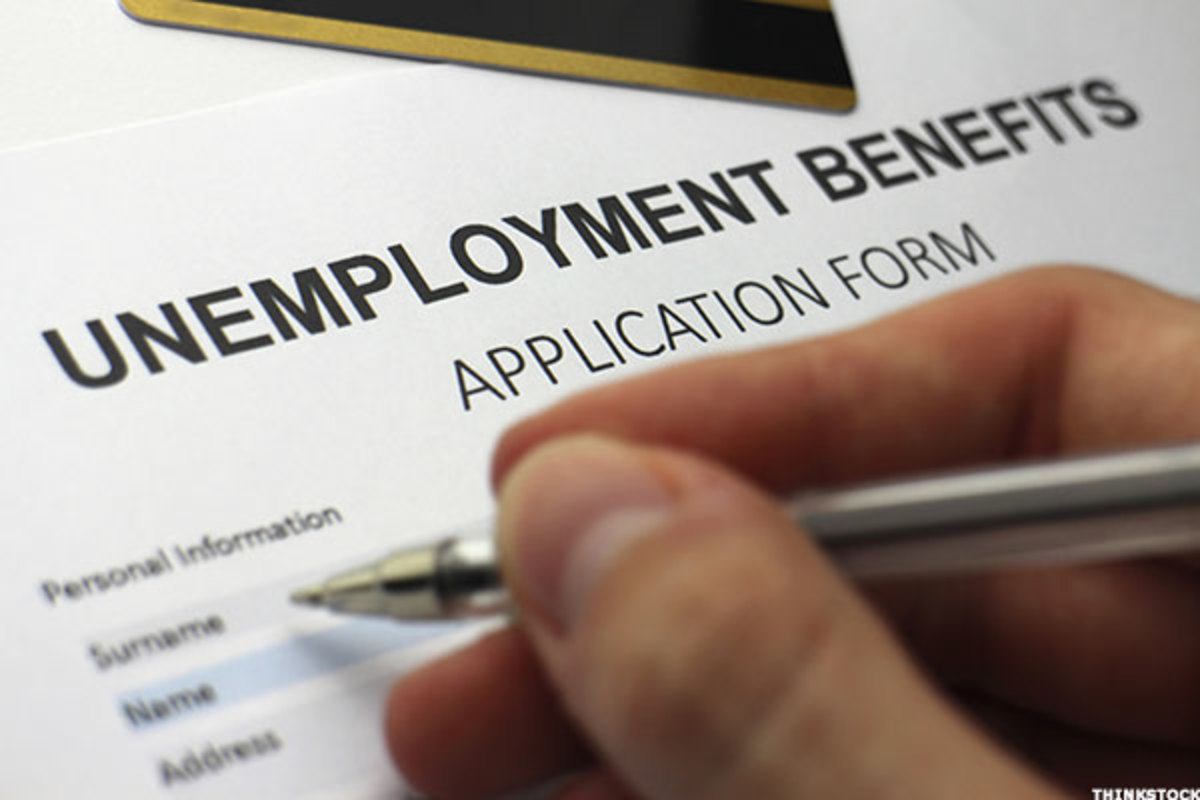 Station Casinos workers won’t be joining the unemployment ranks at least through the middle of May. (Image: Getty)

Owner and operator of such casinos as Palms, Red Rock, Palace Station, and Green Valley Ranch, Station Casinos said in a letter to its employees that they will continue receiving their regular pay and health benefits.

As we are all aware, in effort to further limit the spread of COVID-19, the Governor of Nevada recently extended the statewide closure of all non-essential businesses, including casinos, through April 30, 2020,” a letter dated April 8 from Station Casinos President Richard Haskins read. “Nothing is more important to us than the health and well-being of our team members, guests, and the entire Las Vegas community, and we wholeheartedly support that decision by the Governor.”

The letter added, “In light of this extended closure period, Station Casinos will extend through May 15, 2020 the regular pay and health benefits to our full-time hourly and salaried team members. This extension will also cover the nearly 700 part-time team members. Thank you again for your commitment and understanding as we work together through these unprecedented and challenging times.”

Station Casinos joins Las Vegas Sands and Wynn Resorts among the casino operators that are continuing to pay their workers during the gaming industry shutdown.

Like so many states across the country, the Nevada unemployment system is overwhelmed by the surge in first-time filers. All 219 casinos in the Silver State are temporarily closed.

More than 170,000 Nevadans have filed for unemployment over the past three weeks. The system is incapable of handling such a load. Our April 6 article detailing the chaos has become one of the most- read, shared, and commented reports in the history of Casino.org.

“The state unemployment crisis is taking a terrible toll on people,” commented one reader.

Another: “I have emailed the governor numerous times and have received no response about unemployment. He will not even address it – it is a joke – the Governor should relieve the director or resign himself.”

I don’t understand why New York is receiving their $600 starting this week, but we can’t even find out what the problem is for receiving ours. They say it’s because the money hasn’t been received. Well in Governor Sisolak’s productive call with the Vice President, did he bother to ask why Nevada hasn’t received funding yet?” pondered Nevadan Debra Bemis.

She continued, “I’m sick to death of hearing about New York this and New York that, and their citizens getting everything they ask for. I need the money just as badly as they do. My bills haven’t stopped coming.”

Those who have managed to successfully file and receive Nevada unemployment say their checks total $264 – which on a 40-hour week schedule equates to $6.60.