Attorneys representing Steve Wynn are adding on to their opinion that the Nevada Gaming Control Board (NGCB) has no jurisdiction to penalize their client, as the billionaire is no longer involved in any capacity of the state’s gaming industry. 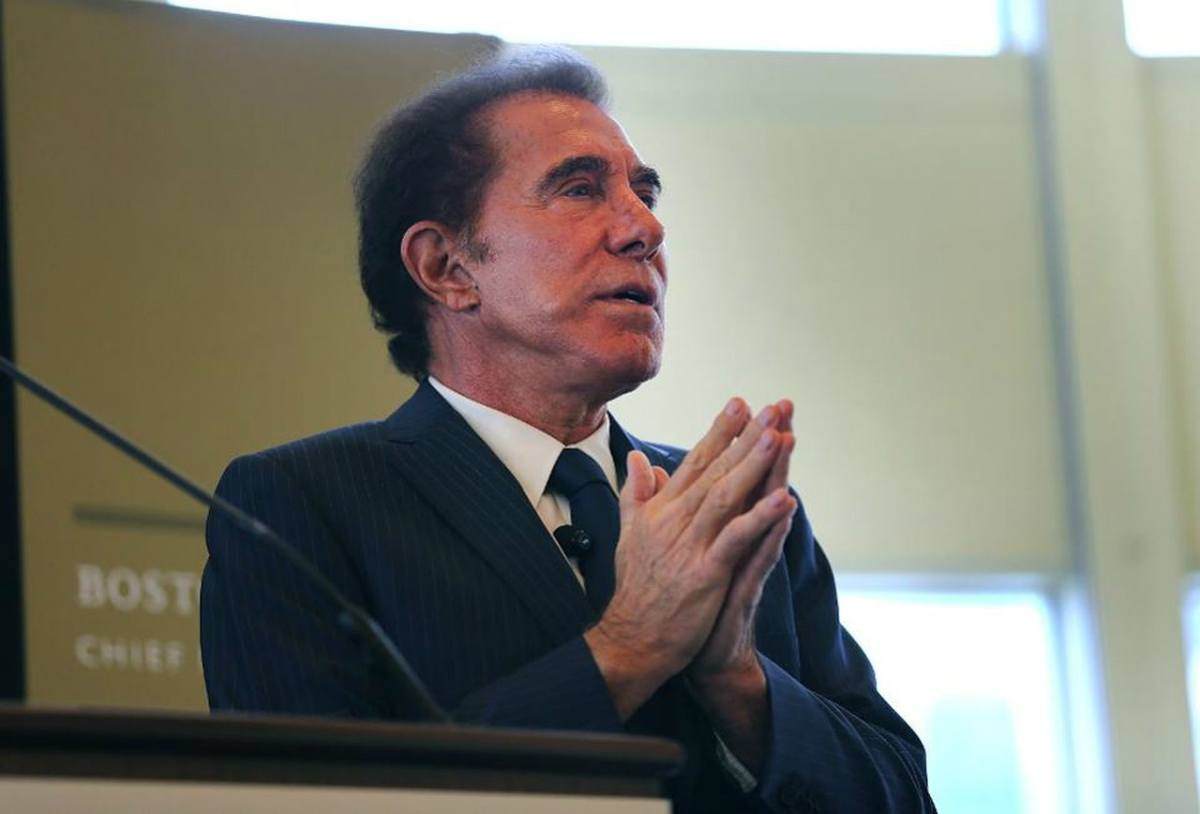 Steve Wynn is no longer involved in the Nevada gaming industry. So, his attorneys ask, what powers could state gaming regulators possibly retain over him? (Image: John Tlumacki/Getty)

In their second reply, Steve Wynn’s legal team says in its motion to dismiss a complaint levied against the disgraced casino tycoon that the NGCB erroneously believes it retains some sort of regulatory power over the Wynn Resorts founder.

In October, the NGCB brought forward a five-count complain claiming Steve Wynn was “unsuitable to be associated with a gaming enterprise or the gaming industry as a whole.”

The board requested its superior Nevada Gaming Commission (NGC) “fine Mr. Wynn a monetary sum” after it concluded that he in did in fact have multiple instances of sexual contact with subordinate female employees.

The day before Thanksgiving, the NGCB said in court documents that the NCG should reject Wynn’s initial legal arguments for the complaint dismissal, because the “legislature’s definition of suitability has no nexus to the person’s temporal connection to a particular license.”

By failing to say a single word defending the sole basis upon which it claims to have jurisdiction over Mr. Wynn – the nonexistent ‘administrative hold’ – the NGCB should be deemed to concede the merit of Mr. Wynn’s Motion for this reason alone.”

“As Mr. Wynn’s Motion established, grammar and tense matter, particularly in a penal setting where potential revocations and fines are at stake,” Wynn attorneys Donald Campbell and Colby Williams declared.

The back-and-forth is leading to a scheduled December 19 hearing showdown before the NGC in Las Vegas.

Numerous lawsuits were filed on behalf of investors against Wynn Resorts following the January 2018 Wall Street Journal report that detailed decades of alleged sexual misconduct by Steve Wynn. The legal arguments contended that the casino operator’s board failed to properly monitor its founder and CEO, and that led to substantial financial damage for shareholders.

Wynn Resorts said in a statement regarding the settlement that “neither the company, nor its current or former directors and officers, were found to have committed any wrongdoing in connection with the settlement.”

After a disappointing third quarter because of a slowdown in Macau, Wynn Resorts said Monday that Q4 began with a strong October. The company is forecasting higher earnings before interest, taxes, depreciation and amortization (EBITDA) and revenue for October 2019 for its two Macau properties compared with the same month in 2018.