Former casino mogul Steve Wynn claims Nevada regulators have “no jurisdiction” to fine him or ban him from the state’s gaming industry because he is no longer a gaming licensee and has already removed himself from the industry. 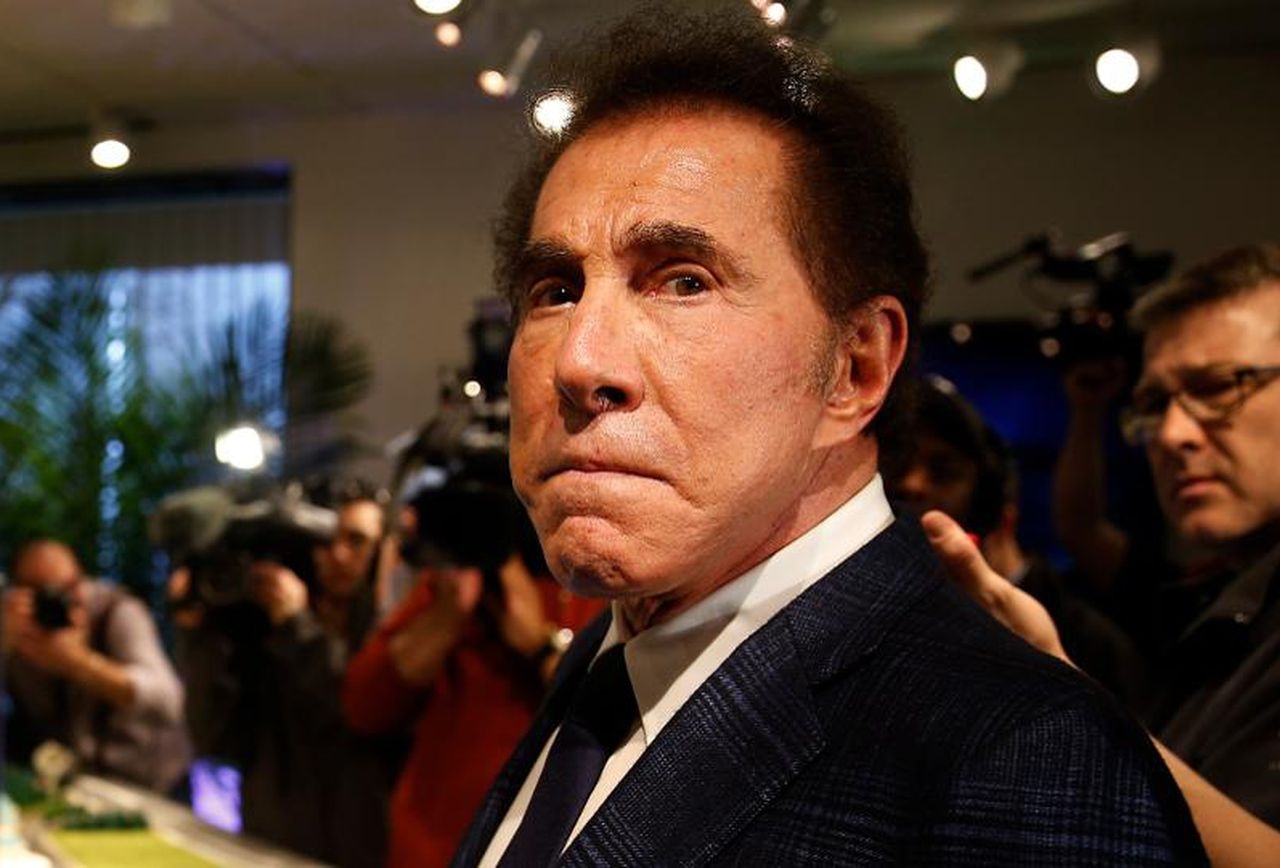 Steve Wynn says that many media reports about contain falsehoods and he is in the process of seeking legal relief. (Image: Getty)

On Thursday, lawyers for the fallen casino mogul filed a motion to dismiss a five-count complaint filed by the Nevada Gaming Control Board (NGCB) that seeks to “revoke Mr. Wynn’s Findings of Suitability” and “fine Mr. Wynn a monetary sum” pursuant to Nevada’s gaming laws.

Wynn resigned as chairman and CEO from Wynn Resorts and sold off his entire stake in the company shortly after a January 2018 Wall Street Journal article alleged that he had sexually harassed numerous employees.

The NGCB’s disciplinary proceedings against Wynn include the charge that he failed to follow company policies in paying $7.5 million to a Wynn Resorts manicurist whom he allegedly sexually assaulted — a payment that wasn’t disclosed to the company’s board.

The regulator also alleges he ordered the company’s chief human resources officer not to investigate why he paid a cocktail server $975,000.

Wynn has always denied the allegations of sexual misconduct, and Thursday’s filing reiterates his position that the accusations are part of a smear campaign orchestrated by his ex-wife, Elaine Wynn.

It asserts that certain media reports contain “demonstrably false statements for which Mr. Wynn continues to pursue legal relief,” and he has retained renowned defamation litigator L. Lin Wood to assist in these cases.

Wynn’s lawyers also note that NGCB asserts it retains jurisdiction over Wynn because it has placed “administrative hold” on his Findings of Suitability.

But they add that “the statutes and regulations governing gaming in Nevada are devoid of any concept known as ‘administrative hold.’”

Such a draconian concept of lifetime jurisdiction is found nowhere in the statutes or regulations relied upon by the NGCB,” it continues. “It is clear the Nevada legislature neither expressly nor implicitly authorized the Commission and NGCB to discipline persons who no longer have any involvement with gaming licensees.”

That Wynn has completely and voluntarily separated himself from Wynn Resorts and any other Nevada gaming licensee is an “undisputed fact,” asserts the filing. This is confirmed in the NGCB’s own complaint, as well as by the findings of a suitability investigation into Wynn Resorts by the Massachusetts Gaming Commission, it continues.

Wynn is, however, willing to enter into a stipulated agreement with the NGCB that he will never return to the Nevada gaming industry.