Stones Gambling Hall, the Sacramento card room at the center of an alleged poker cheating scandal, has filed a second motion to dismiss a $10 million lawsuit from poker players who allege they were defrauded by another player, Mike Postle. 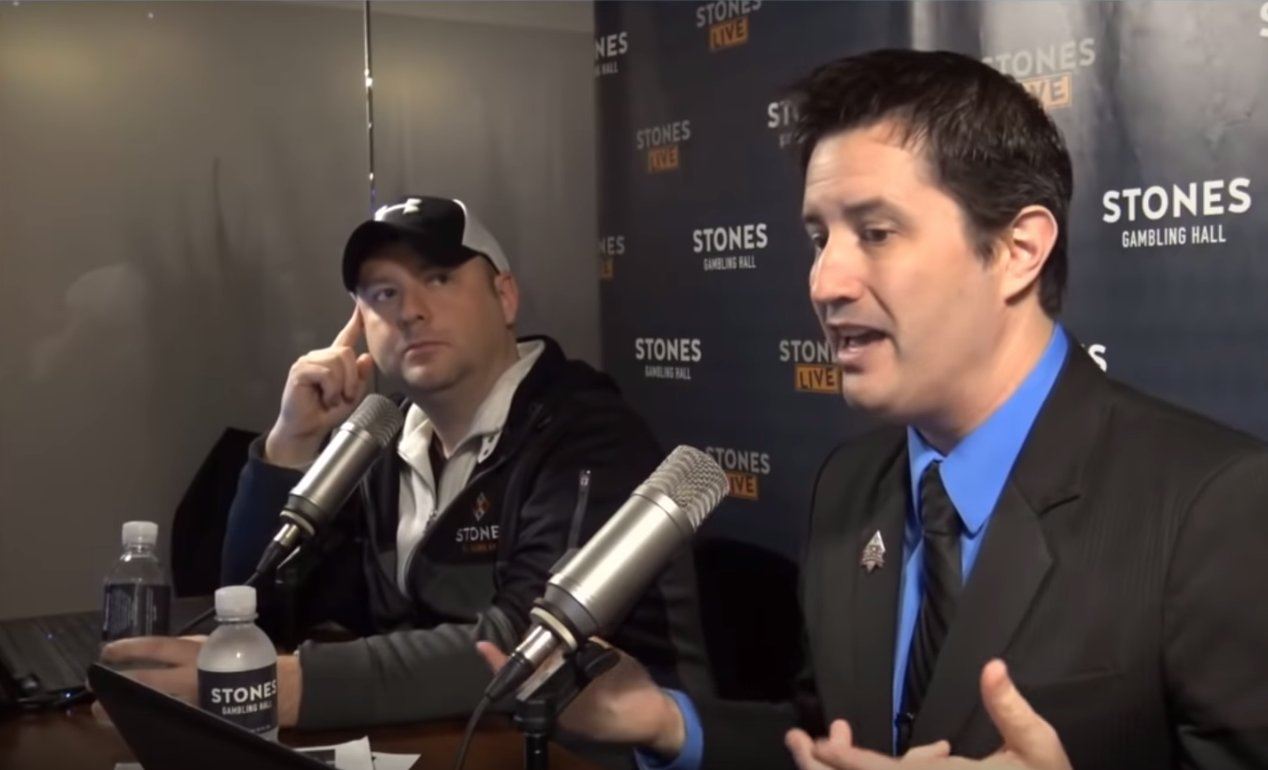 Dozens of players sued Stones and Postle last October, alleging the latter was relayed information about opponent hole cards during a series of Stones Live Poker, a live-stream cash-game broadcast.

Postle was becoming the star of the Stones Liver Poker streams last year for his apparently unerring ability to read opponents, make heroic calls and laydowns, and to be a consistent and big winner while playing junk hands.

But, for some, he was too good to be credible.

Veronica Brill, a player and sometimes commentator at Stones — and one of the plaintiffs in the suit — was first to go live with her concerns about Postle. From there, internet sleuths on public poker forums put the rest of the puzzle together.

The lawsuit alleges that Postle was fed information about hole cards by an accomplice who was either a member of the Stones Live Poker technical staff or at least had access to the back end of the radio frequency identification (RFID) system, which reads players cards for broadcast.

The suit claims Postle received the information through his cellphone, which he kept concealed in his left hand under the poker table, or via a communications device embedded in his baseball cap, or both.

The complaint alleges racketeering, fraud, negligence, and unjust enrichment against Postle and his unnamed accomplice, and fraud and negligence on behalf of the cardroom. It also brings an accusation of fraud against Stone’s poker room manager, Justin Kuraitis.

Stones Has ‘No Duty of Care’

But in a filing this week to the US District Court for the Eastern District of California, Stones’ lawyers said the allegations against the cardroom should be dismissed for a number of reasons.

These included that alleged gambling losses are not recoverable “both because such losses are speculative and because lawsuits to recover such damages are barred by long-standing California public policy.”

Moreover, the negligence claims fails because Stones “did not have a duty to protect plaintiffs from gambling losses to Mr. Postle,” the card room claims in its motion.

Each claim should be dismissed for failing to state a cognizable claim under California law, consistent with the relevant pleading standards,” it concludes.

Lawyer for the players Maurice “Mac” VerStandig told PokerNews this week that while the motion was a “well-drafted document prepared by a group of excellent attorneys,” he wished Stones would stop trying to characterize his clients as “sore losers,” rather than victims of alleged fraud.

The claim that a casino has no duty of care to its customers was “disheartening,” he added.