Stones Gambling Hall has submitted a motion to dismiss the $30 million lawsuit against owner Kings Casino LLC, Mike Postle, and tournament director Justin Kuraitis. The motion argues that the allegations of cheating during live-streamed poker games is nothing more than sour grapes from losing players. 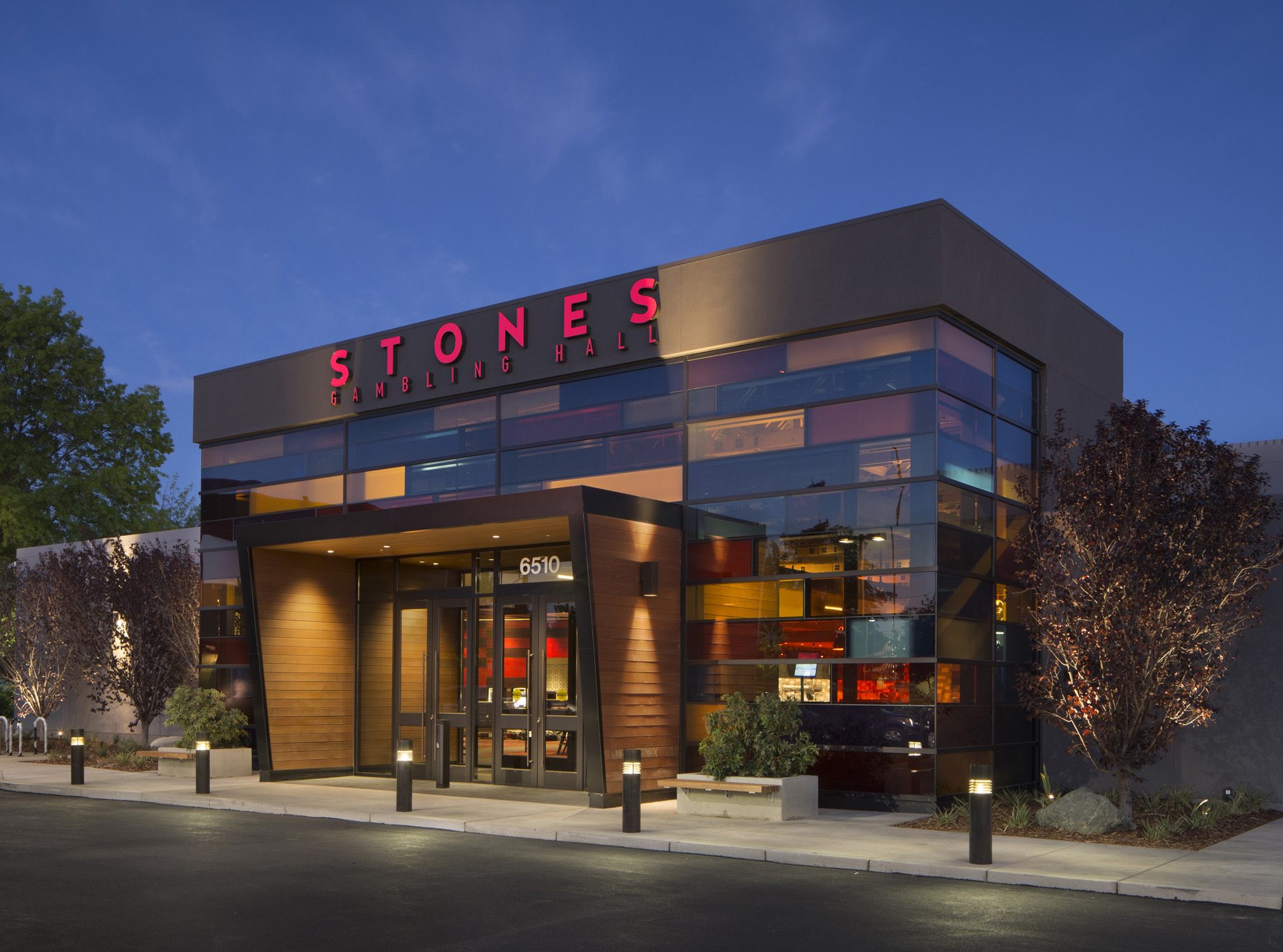 24 poker players have sued Stones Gambling Hall and the two individuals, accusing Postle of getting inside information about their hole cards during the streaming cash games sessions.

Stones Sees Nothing But Sore Losers in Lawsuit

Stones fired back against those allegations in a court filing that was submitted Wednesday night. In that filing, the poker room denied that any cheating had occurred during the livestreams.

“This lawsuit reflects the oldest complaint of gamblers – that their lack of success means they were cheated,” the motion for dismissal filed by Kings Casino LLC states. “Stones had no stake in who won money or lost money in the poker games. All Stones did was to provide a venue for the poker game.”

The move provoked derision from the poker community, with professional player Allen Kessler calling it “embarrassing.”

Rather than own up to any wrongdoing they just deny anything happened.

How anyone continues to play there is beyond explanation.https://t.co/usst1Xj0Vx

Lawyer Maurice VerStandig, who filed the lawsuit, told The Sacramento Bee that he planned to fight the motion to dismiss the case.

“I find it regrettable that they have elected to portray my clients as sore or otherwise frustrated losers,” VerStandig told the Bee. “But we look forward to responding to their legal contentions through the judicial process and will do so in due course.”

Stones responded to the initial cheating allegations by suspending its streaming cash games. The gambling hall also announced that it would investigate the claims, but says it hasn’t found any wrongdoing.

“We have found no evidence that indicates there was cheating in the games in question,” Stones said in a statement. “Stones is confident that it will prevail in this unwarranted lawsuit.”

The players who competed against Postle feel differently. In the lawsuit, they claim that Postle won at a statistically impossible rate, posting winrates far beyond those of world class players. Postle also consistently made incredible reads, folding to better hands and calling bluffs correctly on almost all occasions.

In short, Mr. Postle’s poker winnings – considered in the prism of both metrics and hand-for-hand decision making – on Stones Live Poker have been not merely outliers, but, in fact, exponential outliers, representing a quality of play multiple degrees higher than that achieved by the best poker players in the world,” the lawsuit reads.

There were times when Postle lost on the Stones livestream. However, the lawsuit states that this happened only when a “chief confederate” identified as “John Doe 1,” was absent. That may or may not be Kuraitis, who defending Postle when many in the poker community accused him of cheating.

While Stones denies any cheating took place, it also objects to the lawsuit on the grounds that the players don’t directly accuse the poker room of any wrongdoing.

“Plaintiffs do not allege that Stones benefited from Mr. Postle’s alleged cheating,” the motion to dismiss reads. “Plaintiffs even tacitly concede that cheating by players harms Stones’ business and reputation. It is confounding that Plaintiffs now sue Stones rather than seeking its assistance in their shared goal of preventing cheating in poker.”