Synergy Blue, a Las Vegas-based developer of skill-influenced casino games, has announced that it reached an agreement with Caesars Entertainment that allows the company’s games to be placed at The Linq Hotel and Casino, one of Caesars properties on the Las Vegas Strip. 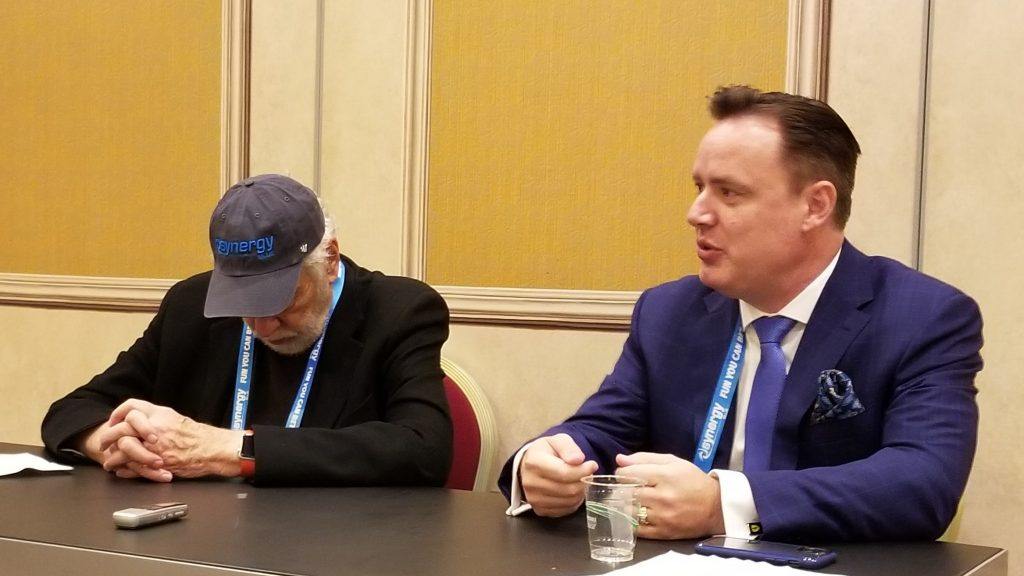 While the statement did not announce which games Synergy Blue will get to test, it did indicate that the company will get to place them in the nearly 33,000-square-foot casino.

When Caesars officials opened The Linq five years ago, they said they were looking to create a new type venue for customers, especially those looking unique experiences.

Caesars has been looking for companies like Synergy Blue, who are creating new and different gaming experiences for our guests and we’re excited to offer their games at The Linq,” said Paul Breci, Caesars regional vice president of gaming.

Synergy Blue offers a variety of skill-enhanced games, such as matching and arcade-style games. Company officials say that by adding arcade-style activities to casino gaming, their products entertain a wide variety of players.

“Their dedication to providing unique guest experiences fully aligns with our goals, and we believe our games will fit perfectly into the tech-forward atmosphere they’ve created at The Linq,” said Georg Washington, Synergy Blue’s CEO.

Company on the Move

The trial announcement comes three months after the company moved to America’s gaming capital from Palm Desert, Calif. That move came after the Nevada Gaming Commission gave Synergy Blue the OK to build and distribute games within the state.

Washington told Casino.org at the time the move to Las Vegas was a logical choice, since most of the gaming industry’s stakeholders and decision-makers work and reside in the area.

Synergy Blue’s games are made using the company’s HAWG platform – or Hybrid Arcade Wager-based Gaming – that combines elements of traditional casino gaming with the entertainment aspects of arcade and mobile games.

However, while there are skill-based elements in each game, Washington has been quick to point out that there’s still the random aspect tied to payouts. The return-to-player payouts are available at a variety of rates.

Founded in 2013, Synergy Blue has games placed in casinos in six countries. The company has 22 different games available in the market, including word puzzles, joystick-controlled, driving-themed, and arcade rifle-style games.

A company-commissioned study earlier this year indicated that 63 percent said they would spend more time playing electronic games at casinos if they looked more like arcade-style games.

That same study indicated that 79 percent of those who go to casinos said they would frequent a casino more often if they offered skill-influenced games. In addition, 84 percent of gamblers said they believe games that require skill increase their chances of winning.

In order to roll out games that attract and entice customers, the company announced last month that it had brought on Nolan Bushnell, co-founder of Atari, as a consultant and new games developer.