Brits head to the polls on Thursday for one of the most difficult general elections to predict in a long time. It’s not the outright winner that’s proving so hard to call – Prime Minister Boris Johnson’s Conservative Party is all but guaranteed to win the most seats – it’s the all-important margin of victory. 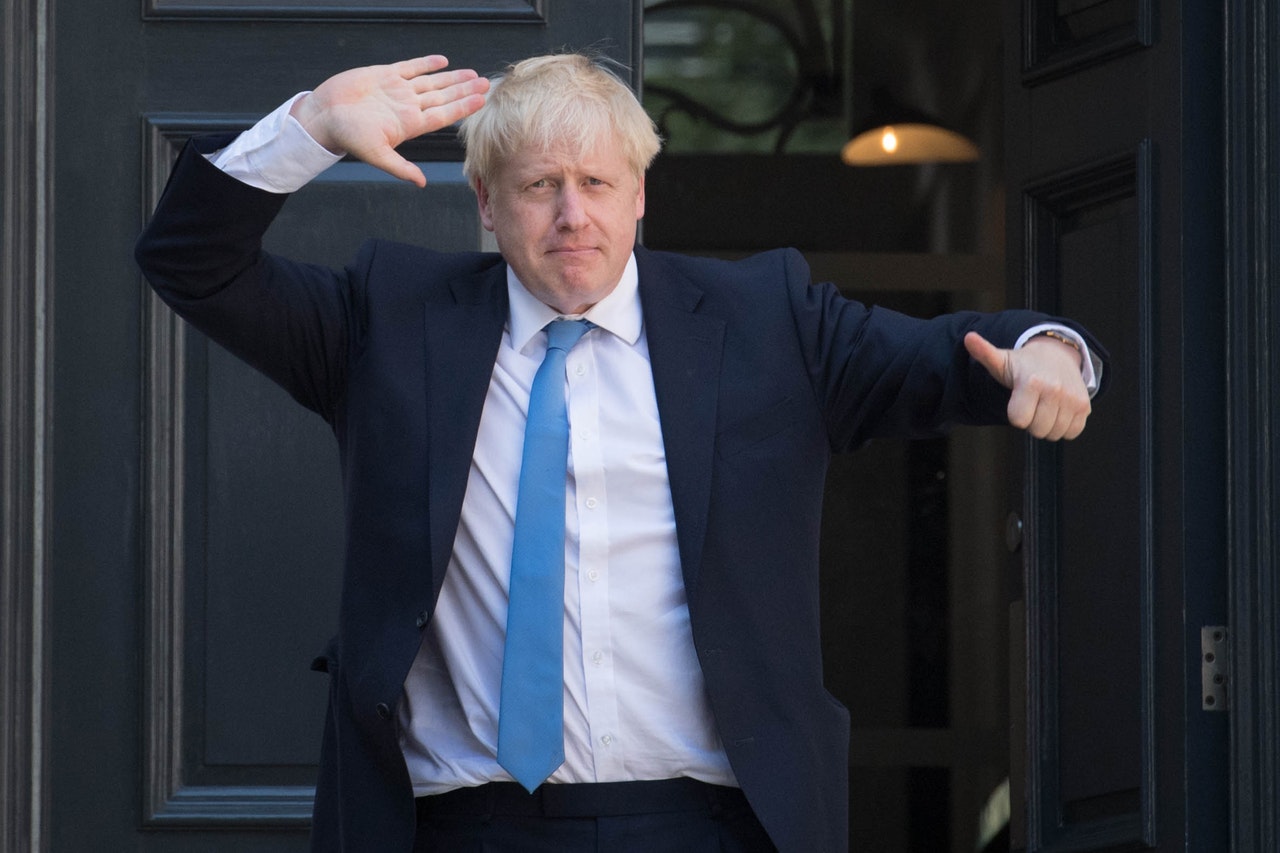 Boris Johnson has promised to “get Brexit done” and the bookies have him as the favorite to form a majority government. But tactical voting could throw a monkey wrench in the works. (Image: PA)

Bookmakers give the Conservatives a 95.2 percent chance of retaining the most seats at 1/20, with opposition party Labour a distinct longshot at 14/1.

Labour has enjoyed a resurgence over the past two weeks, but it’s likely to be too little, too late. Nevertheless, it has cut the odds of a Conservative majority from 1/4 to 4/9.

But the phenomenon of tactical voting could hold some surprises.

Since 2017, the government has been paralyzed by a lack of an overall majority, which has stymied its efforts to take decisive action on an exit deal with the European Union.

While Labour has promised a radical spending plan that would end austerity, renationalize rail, mail, water, and energy, and usher in a “Green Industrial Revolution,” the Conservatives are campaigning under the simple mantra of “Get Brexit Done” – sensing, correctly, that Britons are fed up with the whole sorry saga.

But the lack of a working majority illustrates how split the country has become politically and how polarized the public remains over Brexit, which was endorsed by 52 percent of voters in 2016.

If elected, Labour and the Scottish National Party (SNP) would hold another referendum on Brexit, while the Liberal Democrats would cancel Brexit entirely.

That means the vote among those who wish to remain in the EU is split among opposition parties, while traditional Labour supporters who voted for Brexit must choose between tribal party loyalties and their desire to leave Europe.

Meanwhile, for those determined to stay in the EU, which may include some traditional Conservative voters, tactical voting comes into play — and this is why it’s such a tough election to call.

Will Brexit Get Done?

In seats where Conservatives can be challenged, voters are putting aside their political differences, holding their noses, and voting for the party most likely to topple Johnson. Numerous websites have sprung up advising how to vote strategically.

But it’s almost impossible to know how many people will vote tactically on election day, and in which constituencies, until they actually do it.

Analysis published last week by the pro-Remain campaign “Best for Britain” found that Johnson would be denied a majority if just 41,000 people voted tactically in 36 of the UK’s 650 constituencies.

The failure of a single party to win a majority is called a hung parliament. When this happens, the prime minister in power before the election is given the choice of forming a coalition government with another party or struggling on with a minority government. He could also resign and ask the opposition government to form a coalition, although in Johnson’s case, this is unlikely.

If the Conservatives return to power with a working majority, they have promised to pass a withdrawal agreement with the EU in January. But a minority government would result in further stalemate, severely hampering their ability to get Brexit done.