The public comment period regarding the Tennessee sports betting draft regulations has been extended until Jan. 6. That extra time may lead to additional comments regarding a couple of proposed rules that aren’t considered bettor-friendly. 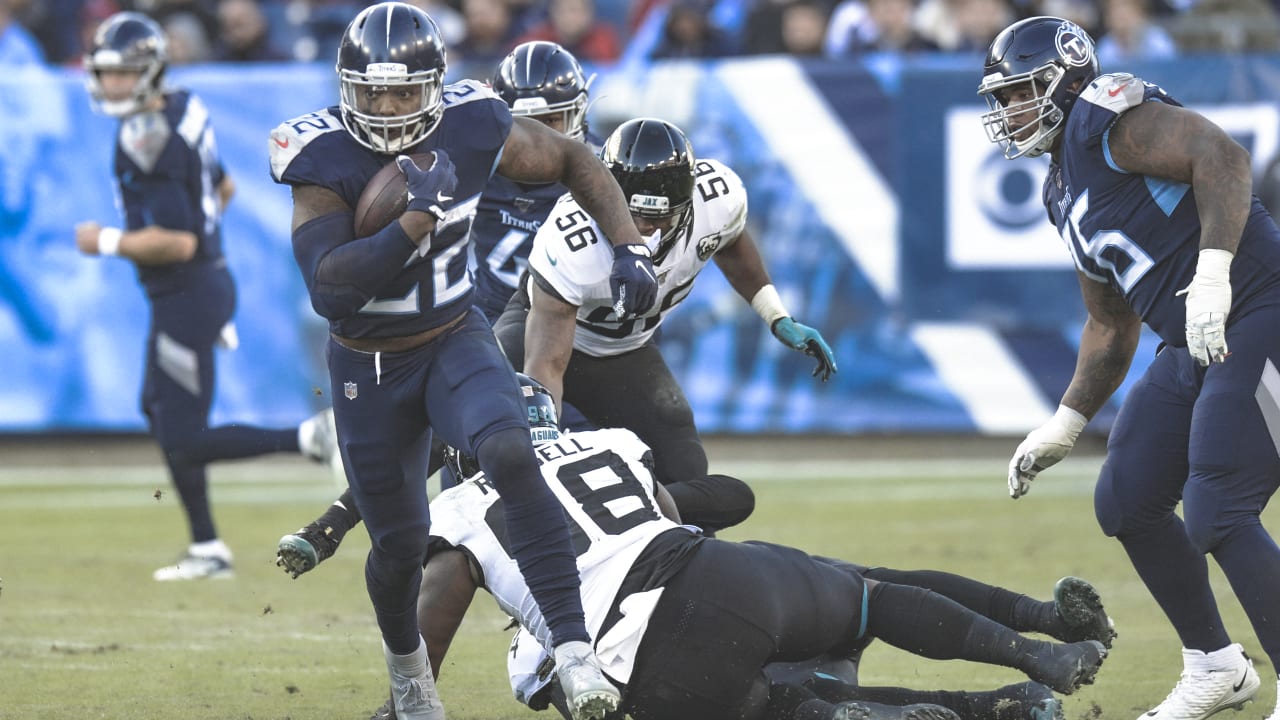 The Tennessee Titans are in the NFL playoffs, but fans in the Volunteer State will not be able to bet on the Titans until likely sometime later this year. (Image: Associated Press/Colts.com)

Since the regulations were released on Nov. 22, they have attracted a lot of discussion on social media. In particular, sports bettors, industry analysts, and others have been particularly critical of a result that would cap an operator’s annual payout at 85 percent.

In essence, that means sportsbooks would be required to hold 15 percent before paying out winners. According to Global Market Advisors, a Las Vegas -based consulting firm serving the gaming industry, the typical hold for a sportsbook is about 5 percent – or three times less than what Tennessee’s considering.

That means if the 85 percent cap remains in place, Tennessee bettors could see lower odds than their counterparts in other states. Compared to standard -110 lines for point spread bets, odds would likely need to be around -145 for Tennessee sportsbooks to reach that threshold.

However, on Sunday night, sports betting law expert Daniel Wallach tweeted that the 85 percent cap may be susceptible to a legal challenge. He noted a 2013 Tennessee Supreme Court case in his argument.

An action by an administrative agency that exceeds the scope of authority delegated to the agency by the legislature has no force or effect,” wrote state Justice Sharon G. Lee in the opinion.

The state law mentions only that the gaming commission set up to administer sports betting under the auspices of the state’s lottery must develop a policy outlining the rules regarding wagers and payouts. There is no call for a cap.

Concerns About Parlays, Too

In addition, some bettors have taken notice of a regulation that calls on sportsbooks to score parlay bets with ties as a losing bet.

Most sportsbooks grade ties as pushes and the reset the odds based on the remaining number of bets. For example, if a bettor has one leg that ties in a 5-leg parlay, the sportsbook would, in essence, remove the tie and grade the parlay at odds for a 4-leg bet.

Some took to social media to express their concern over the proposed rule.

“This is a bad idea,” tweeted Alex Hall, a Memphis-based gaming attorney, a couple days after the draft regulations were released.

To add your comments to the on the draft regulations, click here.

The next meeting of the lottery’s 2020 Sports Wagering Advisory Council will take place at noon CT on Jan. 14 in Nashville.

Online Only in Tennessee

Officials there do not have a targeted date for rolling out sports betting.

State Rep. Rick Staples (D-Knoxville) told Casino.org last month that the plan is to ensure a quality product is rolled out. He said he expects the first apps to become available in the spring.