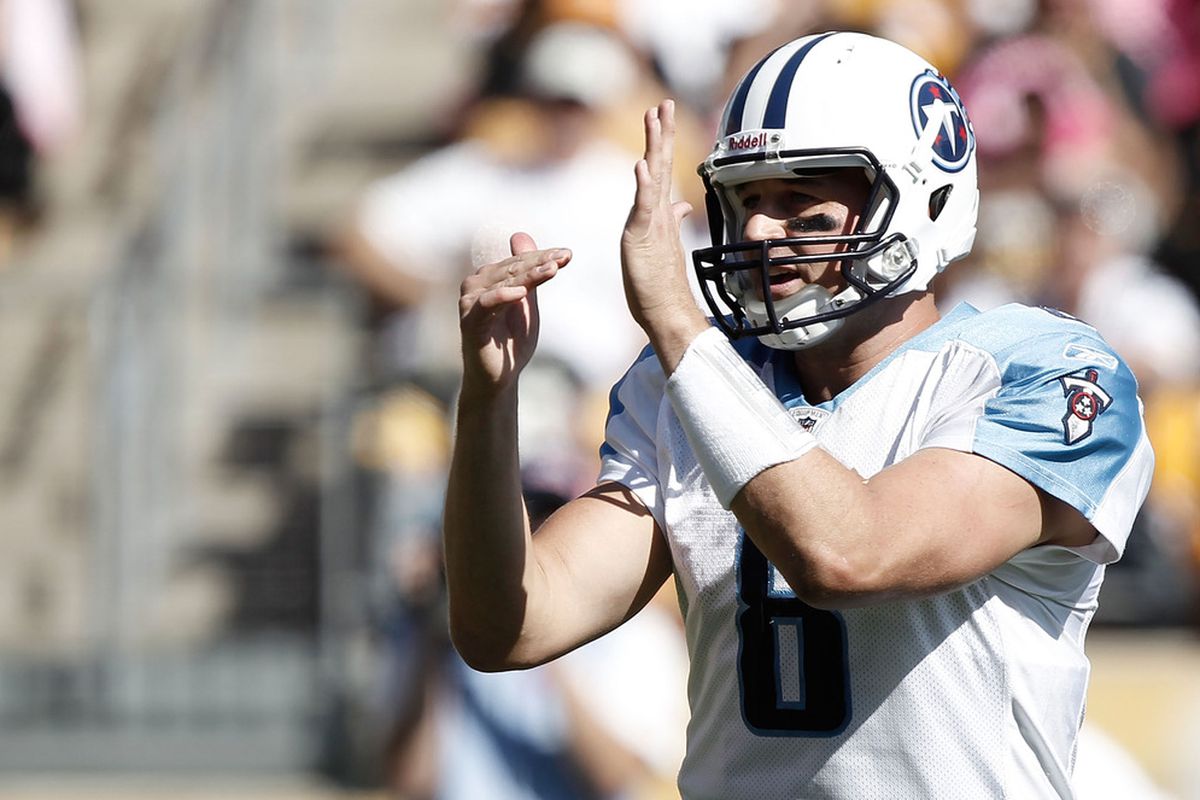 After lawmakers raised concerns about the draft sports betting regulations, the Tennessee Education Lottery Corp. will hold off on approving the rules and meet with the legislators. (Image: Jared Wickerham/Getty Images)

Senate Speaker Randy McNally (R-Oak Ridge), who also serves as the lieutenant governor, and House Speaker Cameron Sexton (R-Crossville) sent a letter to Susan Lanigan, chairwoman of the Tennessee Education Lottery Corp., on Friday requesting the TELC to hold off on implementing rules that it drafted in late November.

The lottery’s Sports Wagering Advisory Council met Tuesday in Nashville to discuss changes to the draft regulations. And before the letter, the plan was for the TELC Board of Directors to approve them at its Wednesday meeting and begin the licensing process.

In a statement to Casino.org on Tuesday, the lottery confirmed no vote will take place Wednesday.

We are committed to a thorough process that establishes and supports a responsible and competitive interactive sports gaming market in Tennessee,” the statement read. “We received valuable feedback today from the Sports Wagering Advisory Council and the Sports Gaming Committee of the Tennessee Education Lottery Board of Directors. The Board will discuss the feedback tomorrow, but no action will be taken. We’ve set up meetings to discuss the Lieutenant Governor’s and Speaker’s questions.”

Attempts to reach McNally and Sexton for comment were unsuccessful Tuesday evening.

Regulations Possibly Out of Scope

Tennessee’s proposed regulations drew more than 580 comments from stakeholders and the public. While the remarks touched on a wide array of issues within the framework, two proposed rules received the most scrutiny.

One was the planned rule to score any parlay bet that featured a tied leg as a losing bet. Most sportsbooks usually write off the push and score the parlay at reduced odds since it would involve one fewer game.

The other concern centered on the lottery’s requirement that licensed sportsbooks maintain a minimum 15 percent hold. An Eilers and Krejcik study indicated Tennessee could lose up to $11 million in revenue with a cap that’s significantly higher than sportsbooks operate within other states.

However, McNally and Sexton had other issues they wanted addressed.

In their letter, a copy of which was obtained by The Tennessee Journal, the leaders raised concerns that the rules may have been written outside the scope of the law passed last year.

“For example, there is concern that the additional categories of licenses created within the rules aren’t within the scope or authority of the Board or Council under the ‘Tennessee Sports Gaming Act,’” the leaders wrote. “Specifically, the Sports Pool Intermediary License and the Vendor License, and associated fees, are not authorized in the Act.”

The law also does not place a cap on the number of licensed applications either. Approved online sportsbooks must pay $750,000 for the annual license.

Revenues will be taxed at 20 percent, and Tennessee is currently one of only three states that will require sportsbooks to purchase official league data to score its bets