Tennessee sports betting could be up and running in the summer. That’s provided there’s something to bet on by then beyond FC Slutsk versus Belshina Bobruisk in the Belarusian soccer leagues. 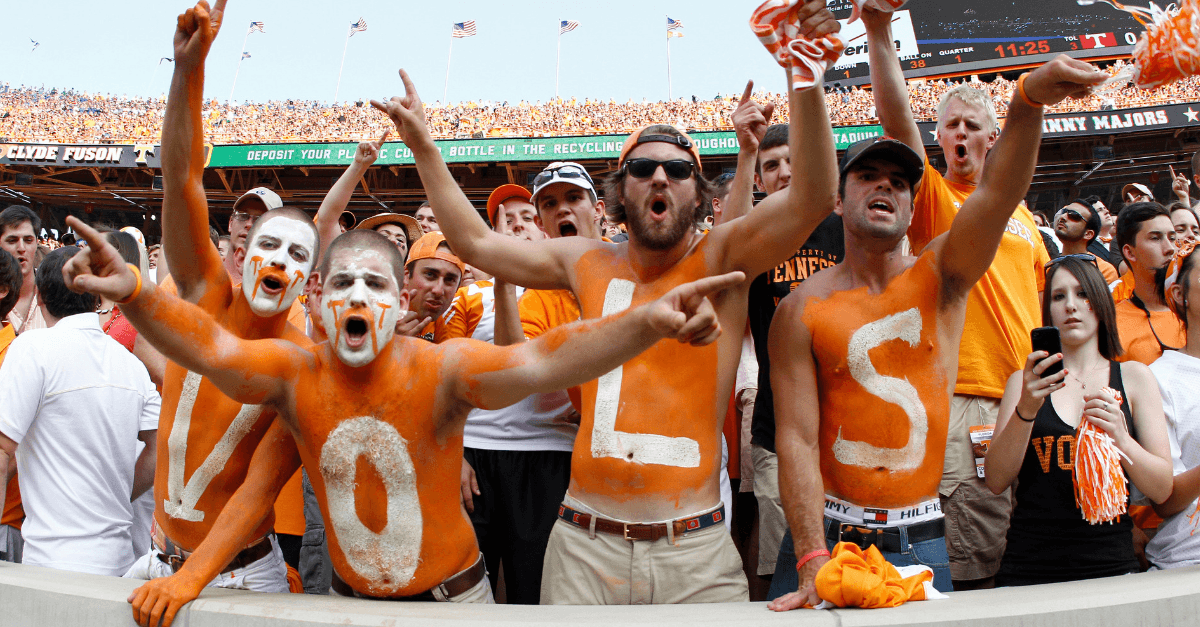 Tennessee will have fully licensed sports betting soon, but it may be some time before we see scenes like this again. (Image: FanBuzz)

On Wednesday, the socially distancing Tennessee Lottery Board voted via teleconference to approve a finalized framework of regulation for the impending mobile-only sports betting market.

The board has been working on the new rules ever since Gov. Bill Lee (R) begrudgingly allowed the relevant legislation to lapse into law without a signature last year, having previously opined that sports betting was “not consistent with the values of this state.”

In the ensuing months, the Lottery Board has been grappling with the question of the ideal minimum hold to impose on the market, among other pressing regulatory issues.

Ultimately, the ideal minimum hold would be no minimum hold – and in fact, Tennessee is the only state to regulate sports betting so far to have shoehorned one into its regulations.

The hold is the percentage of the total handle a sports book retains after winnings are returned to customers. Thus, a high-hold percentage is a sure-fire sign that a sports book is offering uncompetitive odds, making it tougher for the customer to win.

The average hold in Nevada is 5.4 percent. The Tennessee Lottery Board has plumped for ten percent.

In a competitive market this wouldn’t be a problem — customers would simply take their business elsewhere. But in a market where the same minimum percentage is mandatory across all operations, the customer loses out. Or he takes his business to the illegal offshore markets, which can offer better prices, and the state loses out.

It could have been worse. The Lottery Board initially floated a minimum hold of 15 percent but was sounded out by stakeholders during the public comment period.

Operators may begin applying for licenses next week, but they may not beat a path to the door. Not only has the Lottery Board made it difficult to be competitive in the market, but it has made it expensive to enter.

The first draft of the state’s sports betting bill that surfaced last year set the tax rate at an operator friendly 10 percent, which has since doubled, and the license fee at $75,000, which has since been multiplied by ten.

That’s a lot when the black market can offer your potential customers better odds while paying nothing.

“I believe today that we’re ready to finally adopt all of the rules, regulations and processes so that we can be ready for sports wagering in Tennessee — when sports resume in Tennessee,” Lottery Board chairwoman Susan Lanigan told the Associated Press Wednesday.

The board is expected to publish the rules in full on Friday.