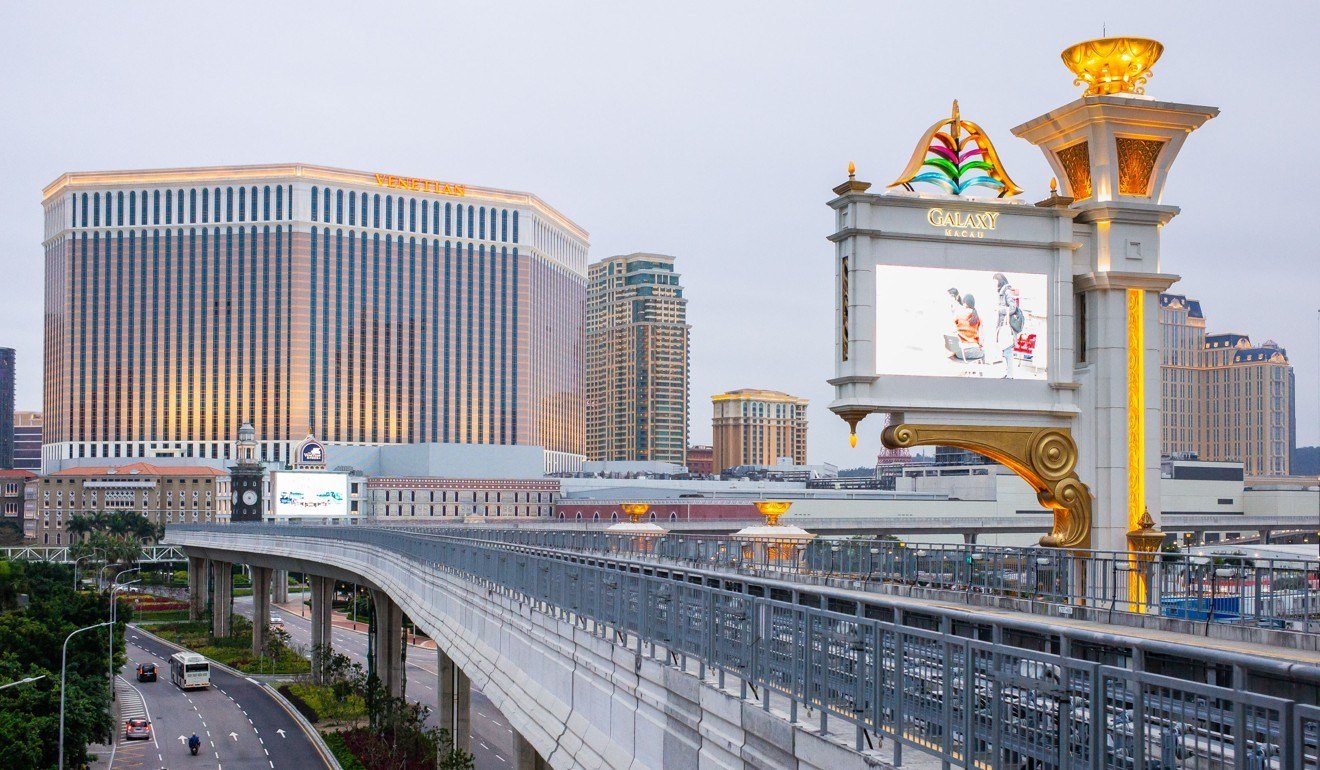 Inside Asian Gaming broke the news of the accident, which occurred on Tuesday. The Macau Labor Affairs Bureau said the scaffolding fell while workers were removing trash from an elevator. Seven workers were immediately trapped, and once first responders were able to rescue the individuals, three were not breathing and later pronounced dead.

As a result, all construction work on the site has been suspended until further notice. Located on the northwest section of the Cotai Strip, Galaxy Macau is amid its third phase of construction.

Phase 3 of the integrated resort complex is to feature 1,500 additional hotel rooms, 16,000-seat arena, and 400,000 square feet of convention space. The build is focused on non-gaming.

Along with its neighboring family-friendly Broadway Hotel, Galaxy Macau presently features 3,770 occupancies, and a casino floor measuring 400,000 square feet. The IR has more than 120 restaurants, bars, and lounges, including 13 Michelin-starred establishments.

It was just five years ago that havoc broke out at Galaxy Macau during its phase two expansion.

In January of 2015, more than 6,000 workers were evacuated when a fire ignited on the upper levels of the unfinished 36-story hotel tower. Nine fire engines and 40 firefighters responded to the scene to extinguish the blaze. No one was injured.

The Macau Corps of Firefighters concluded that an ornamental piece was accidentally ignited by nearby welding workers.

The labor agency said the new regulations increased laws to “safeguard workplaces for all workers.”

The current construction phase of Galaxy Macau is long past its original opening date. Galaxy Entertainment Deputy Chairman Francis Lui Yiu Tung said in February 2018, “We hope that by the end of 2019, we can see stage one of Phase 3 completed.”

That timeline has been altered time and time again. Last August, the company revealed construction on the first portion of Phase 3 would begin in 2020, with a targeted 2021 opening.

Then came the coronavirus. Galaxy officials last month “temporarily suspended” some of its construction in wake of the region’s coronavirus shutdown. Of course, not all work was halted, as work on the Phase 3 hotel tower progressed.

Buddy Lam Chi Seng, SVP of public relations for Galaxy, said in February, “We remain optimistic about our current development plans and will continue to do our best to stay on schedule, with Phase 3 opening in the first half of 2021.”

The company has not yet responded to the three worker deaths.