Three people were killed and one more injured in a shooting at a Montana Casino in the early hours of Tuesday morning, the Great Falls Police Department (GFPD) reports. The suspect is believed to have fled the casino before being tracked down by police several hours later and shot dead. 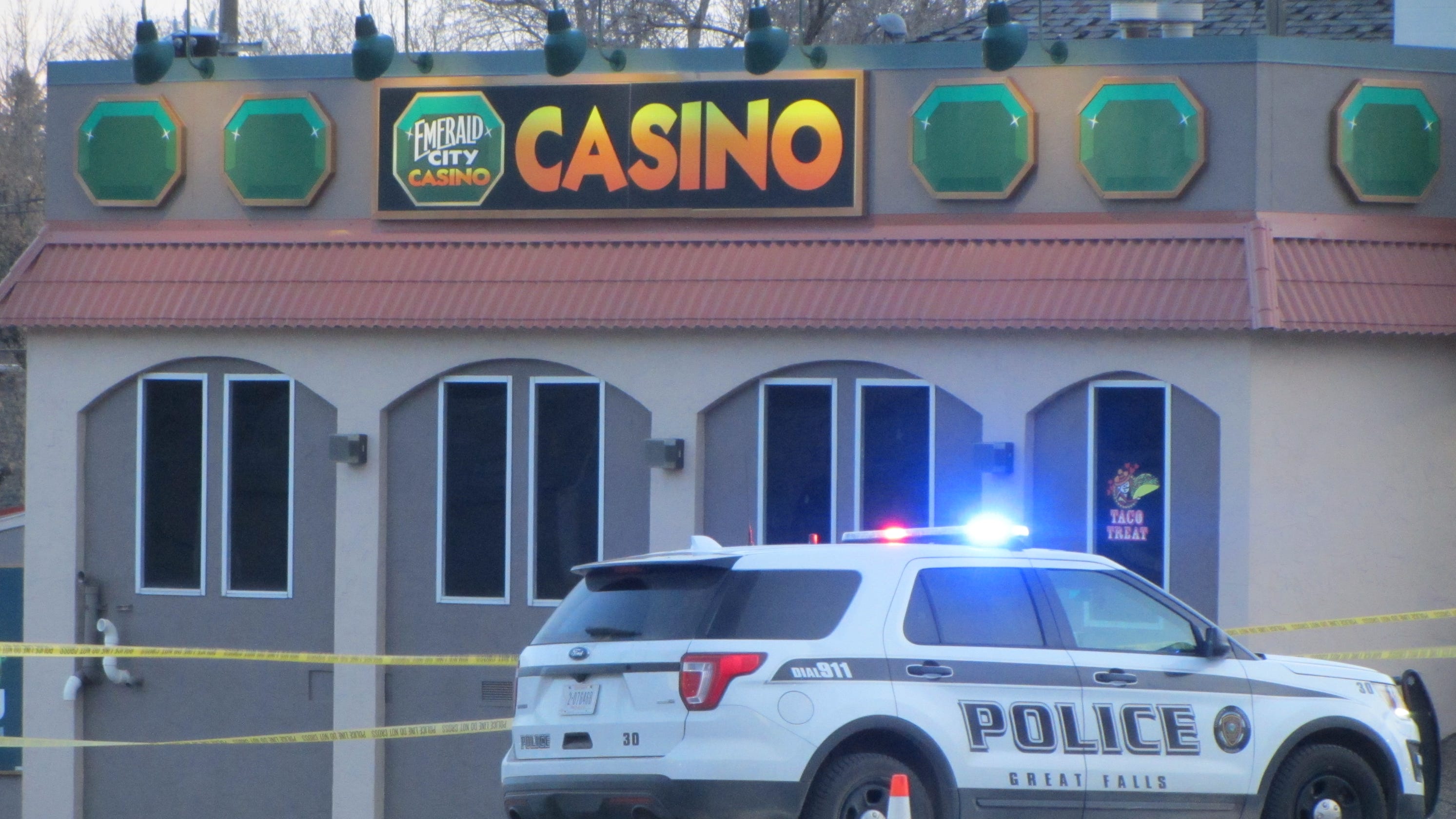 Law enforcement has declined to name the victims or the suspect because an investigation is ongoing. But officers said here is no current threat to the community. The identities of the victims and their killer will be released at “an appropriate time.”

According to a GFPD press release, officers were called to the Emerald City Casino in Great Falls at just after 2 a.m. to find “three victims deceased inside the casino.” The injured victim was found shortly afterwards at a local hospital and is recovering from his injuries.

“A search for the suspect continued throughout the night and, at about 5:45 a.m., law enforcement encountered the suspect in the area of 26th Street and 7th Avenue South. Gunshots were fired and the suspect was fatally wounded,” read the police statement.

GFPD and several local and federal agencies are currently investing the incident, which police are describing as “complex.”

This is the latest in a string of apparently unrelated shootings and acts of violence in and around Montana casinos. Uniquely, in the Big Sky State, gambling licenses are tied to liquor licenses, and therefore, the state’s commercial “casinos” are generally bars or taverns that offer electronic gaming machines. The Bellagio, they are not.

Several weeks ago, Billings police said they were investigating an incident in which a man fired three rounds inside the Diamond Jubilee Casino. Miraculously, no one was injured, despite the casino being packed that night, The Billings Gazette reported.

In May this year, 27-year-old Jacob Burritt walked into the Magic Diamond Casino in Bozeman wearing a mask and brandishing a Molotov cocktail. He demanded money from terrified casino staff, who fled, as Burritt threw his improvised explosive device at the front desk, causing $1,500 worth of damage.

In April 2018, police shot dead a man who was running amok inside Lucky Lil’s Casino in Billings with what later turned out to be a CO2 gun.

Most shocking of all, two regular patrons of Montana Lil’s Casino, also in Billings, were charged in June with murder after allegedly beheading a fellow customer at a homeless camp in a bid to rob him of his winnings. The pair made off with $6.