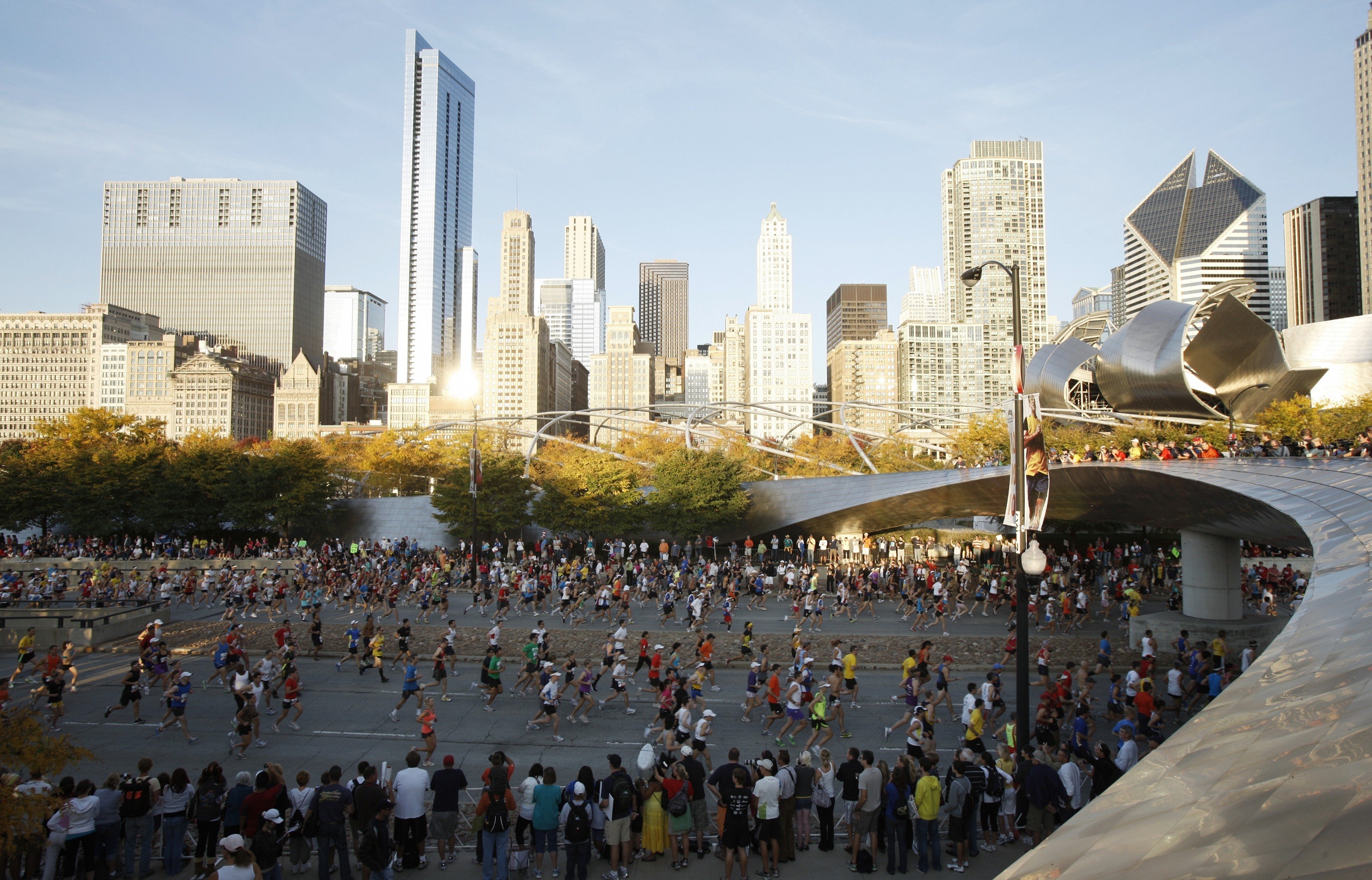 The latest additions to the roster of licensed venues are the Hollywood Casino locations in Aurora and Joliet and the Par-A-Dice Hotel and Casino in Peoria. Hollywood is one of the brands under which Penn National Gaming operates casinos, while the Par-A-Dice is run by Boyd Gaming.

Fairmount Park racetrack in Collinsville also applied for a sports betting permit, but IGB hasn’t yet signed off on that application.

While IGB has not announced a specific date for when residents of the Land of Lincoln will be able to place legitimate sports wagers, it’s widely expected that sports betting will be operational there in advance of the NCAA Tournament, also known as March Madness.

At least one Prairie State gaming property has publicized a sportsbook debut coinciding with the start of the NCAA Tournament.

So far, the Alton gambling mecca, about 25 miles north of St. Louis, is the only applicant that has advertised a March Madness launch,” reports The Chicago Sun-Time. “Rivers Casino executives have said they’re “hopeful” they’ll be up and running by the time the tourney kicks off March 17.”

The Rivers Casino is located in Des Plaines. Having at least a few venues able to take sports bets prior to the start of March Madness is crucial for the state’s revenue-generating efforts, because online and mobile wagering currently isn’t running there and the NCAA Tournament is one of the most-bet sporting events in the US.

Prairie State bettors won’t be able to wager on Illinois colleges and universities – in the NCAA Tournament or otherwise.

As the fifth-largest state, Illinois is widely expected to become one of the sports betting hubs of the US, with annual handle estimates ranging from $2.8 billion to $5.2 billion by 2023.

It is expected that the state will eventually allow online and mobile betting, and that professional sports arenas and stadiums in Chicago will add sportsbooks, potentially serving as another revenue booster. Industry observers point to the success of sports betting in Indiana and Iowa – two Illinois neighbors – and believe the Prairie State can easily eclipse those outcomes because of its larger population.

The Land of Lincoln is vying with Montana to become the first state to go live with sports betting in 2020.