Thursday Night Football odds have the Cleveland Browns (3-6) favored by a field goal at home against the visiting Pittsburgh Steelers (5-4). 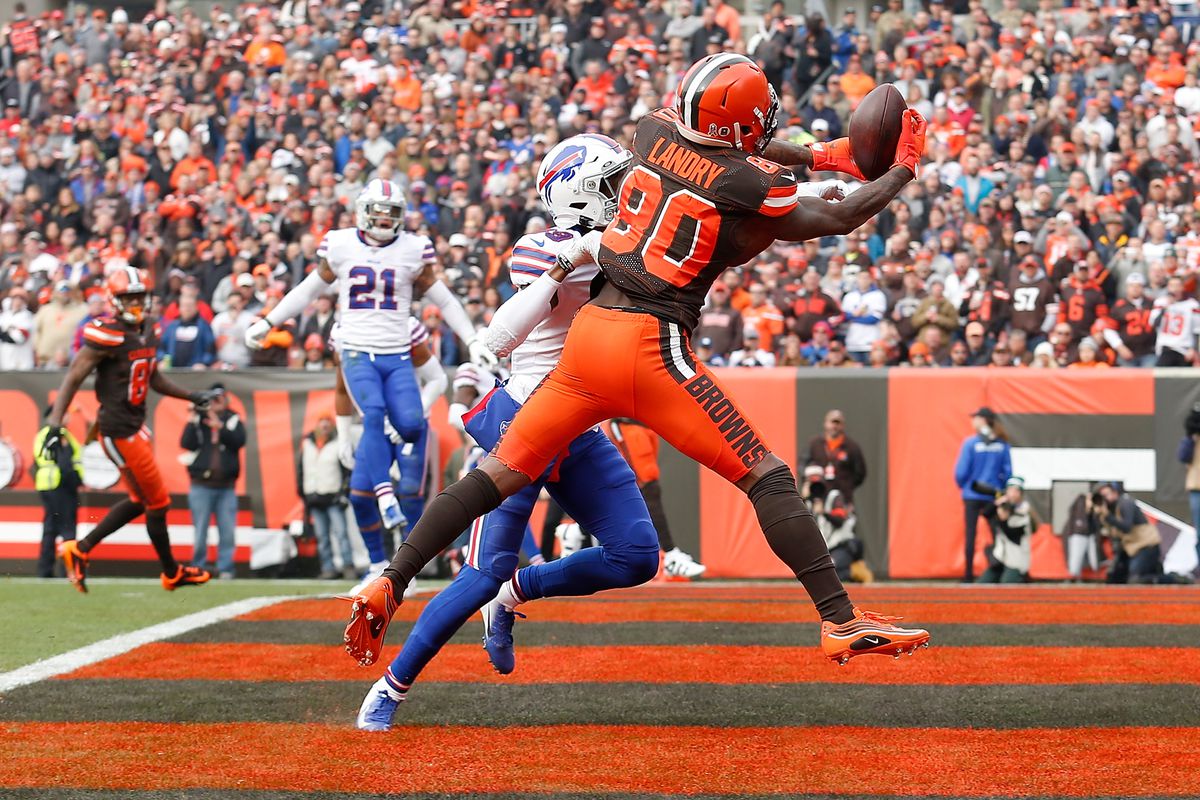 Though it hasn’t been perhaps the most competitive in recent memory, the Browns-Steelers rivalry is one of the oldest and most storied rivalries in the NFL. Tonight will be the 135th playing between the two teams, the Steelers holding a 73-58-1 upper hand in the series.

Despite more action on the Steelers, most sportsbooks still have the Browns favored by three. That’s the line at Caesars, Westgate SuperBook, and Wynn. However, MGM has the line shorter at 2.5, as does FanDuel and DraftKings.

Entering the 2019-20 NFL season, it was the Browns – not the Steelers – that had all the hype, and even thoughts on the Super Bowl.

After Cleveland landed superstar WR Odell Beckham Jr, the Browns’ odds of winning the Vince Lombardi Trophy were as short as 14/1. That was tied for the fifth-shortest line in the entire league.

However, in 2019, the Browns have been a major disappointment. Mayfield is in the bottom five in completion percentage (59.9 percent), interceptions (12), and rating (75.2).

The Browns have looked good at times – beating the AFC North leading Baltimore Ravens, a team now 7-2. But more often, they’ve looked horrendous. Their Super Bowl odds are at 100/1.

Contrariwise, nearly all hope was lost for the Steelers’ 2019-20 campaign after the team began the season 0-2 and lost QB Ben Roethlisberger for the year in Week 2. The team’s Super Bowl odds went from 30/1 to 200/1.

But second-year QB Mason Rudolph has surprised even the most faithful of Terrible Towel fanatics. He’s thrown for 1,330 yards and 11 touchdowns against just four interceptions. He’s led Pittsburgh to wins in five of the last six games, including the last four.

Cleveland certainly isn’t where they hoped to be through 10 weeks. But following a difficult first half, the rest of the season is manageable for the Browns.

Oddsmakers say Cleveland is still in the playoff picture, but they’re certainly a bit out of focus. FanDuel’s line on them making the playoffs is Yes +650, No -1450. For Yes, that’s implied odds of 13.33 percent.

Pittsburgh is in a much stronger position through Week 10. The Steelers’ odds to reach the postseason are at Yes -130, No -104. For Yes, the implied odds are 56.52 percent.

The lines will, of course, be adjusted following the outcome of tonight’s rivalry on Lake Erie.