Tiger Woods is accustomed to making history. But even he admitted Monday’s win in Japan at Accordia Golf Narashino Country Club was something special. 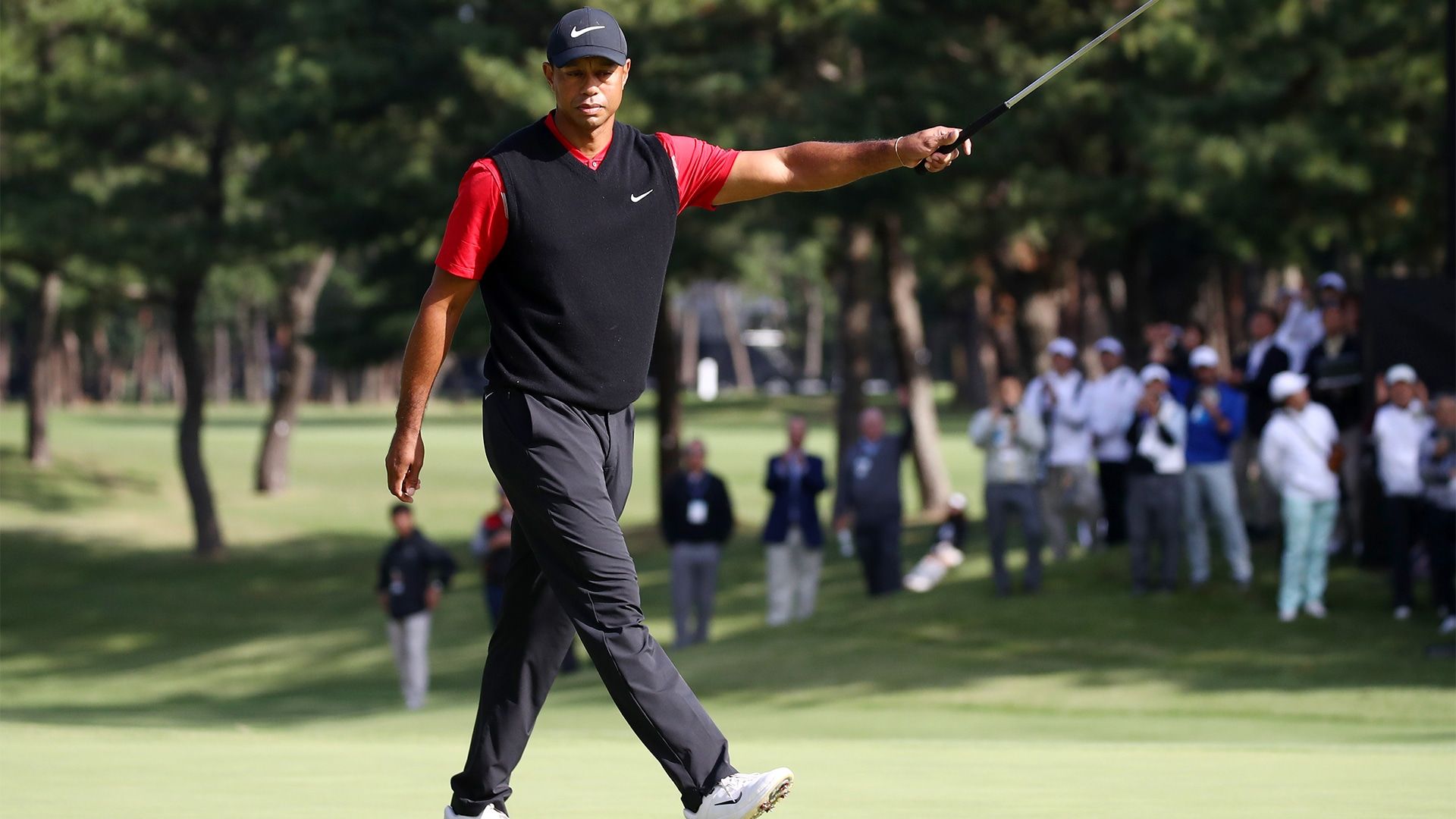 With the win at the inaugural ZOZO Championship in Chiba, Woods ties golf legend Sam Snead for the most PGA Tour victories at 82 wins.

After winning the first leg of the Asian swing, Justin Thomas entered as the favorite at 7/1. He finished T17 at -7, a full 12 shots back of Tiger.

“Well, it’s a big number,” Woods said of his 82nd victory. “It’s about consistency and doing it for a long period of time. I’m very fortunate to have had the career I’ve had so far.”

After having some time to digest to remarkable feat, Woods took to social media to congratulate runner-up Hideki Matsuyama of Japan – who drew large crowds all week – and thank his mom and late father.

It’s an honor to be tied with Sam Snead for most wins in PGA Tour history. Thanks Mom and Pop and everyone who helped make this possible,” Woods tweeted.

“Hideki put up an amazing fight on his home soil, but to do this in Japan is something I’ll never forget. It’s been an awesome year,” Woods concluded.

Woods will captain the US Presidents Cup team in December at Royal Melbourne Golf Club in Australia. Woods finished No. 13 in qualifying points, outside the automatic eight qualifiers.

After Woods’ Masters win in April, it seemed the great one was back. But he hasn’t performed well since, minus a top-10 finish at the Memorial. Questions regarding his health were also renewed after he underwent a knee procedure.

Coming out on top of a strong ZOZO field shows Woods can never be counted out. He’ll be making his four captain’s picks in the coming days.

Team USA is favored for the Presidents Cup, FanDuel currently having the line at USA -240, Internationals +240, and a tie +1200.

PGA Tour Commissioner Jay Monahan says golf fans should expect its own betting product sometime in 2020. The tour is partnering with IMG Arena to distribute its ShotLink data to licensed sportsbook operators in the US and abroad.

The live feed will be used by oddsmakers to take bets on selected par-3s each week. Bettors will be able to place wagers on the outcome of each player’s shot on the highlighted holes.

Monahan says the Tour is embracing sports betting in an effort to increase fan engagement and grow golf audiences.

In March of 2018, Woods commented that he’s typically a betting favorite because there are “a lot of gamble-oholics out there.”