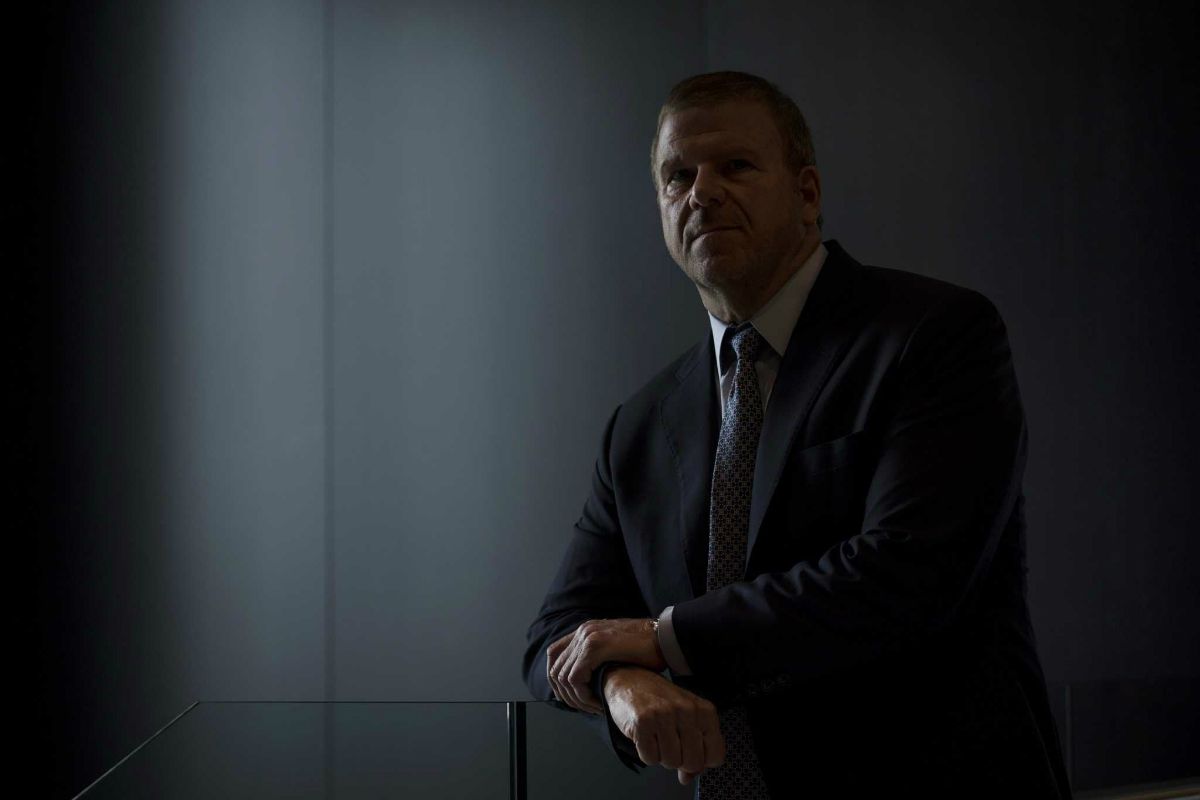 Tilman Fertitta wants America to get back to business, even if that means operating at reduced capacity. (Image: Jay Shapley/Houston Chronicle)

Fertitta’s patience is wearing then regarding states where he does business forcing his operations to shutter.

“I think what we are doing with the shutdown is good, but in a few weeks people will need to be around people,” Fertitta said in an interview with Bloomberg. “Otherwise, you are going to go into an economic crisis that is going to take us years to dig ourselves out of.”

While Fertitta isn’t arguing the near-nationwide shutdown shouldn’t have occurred, he is saying some of the policies will have long-lasting economic penalties if they aren’t soon lifted. The Texas native believes his restaurants and casinos should be permitted to operate at 30-40 percent capacity, and that wouldn’t jeopardize the effort to contain the coronavirus.

We are doing basically no business,” Fertitta added. “I want to hire every employee back. This is very hard on a lot of working families, but we have to survive or there is no company.”

Fertitta’s five casinos are all closed for business because of state-ordered shutdowns of non-essential businesses.

Golden Nugget Senior VP of Gaming Gerry Del Prete told workers in a letter dated March 19, “Our plan is to resume operations as soon as governmental authorities allow us to do so. All active full-time and part-time team members will receive two weeks of pay.”

He added, “Golden Nugget will maintain and pay for benefits for all team members currently enrolled in our health plan and who have accepted and remain on furlough now through the end of the furlough period, or until June 30, 2020.”

The economic slowdown – which many believe will become a recession – comes just months after Tilman Fertitta published his business advice book, “Shut Up and Listen!”

In it, he tells readers, “When things are bad, eat the weak and grow your business.” Things are certainly bad, but relief is coming after Congress came to terms on a $2 trillion rescue package.

The package also expands unemployment benefits, and establishes billions of dollars to provide small businesses with loans to help them continue making payroll.