Tokyo 2020 Summer Olympics in Jeopardy Due to Coronavirus


The 2020 Summer Olympics in Tokyo could be cancelled because of the ongoing spread of the COVID-19 coronavirus. But odds, at least for now, favor the games remaining on schedule. 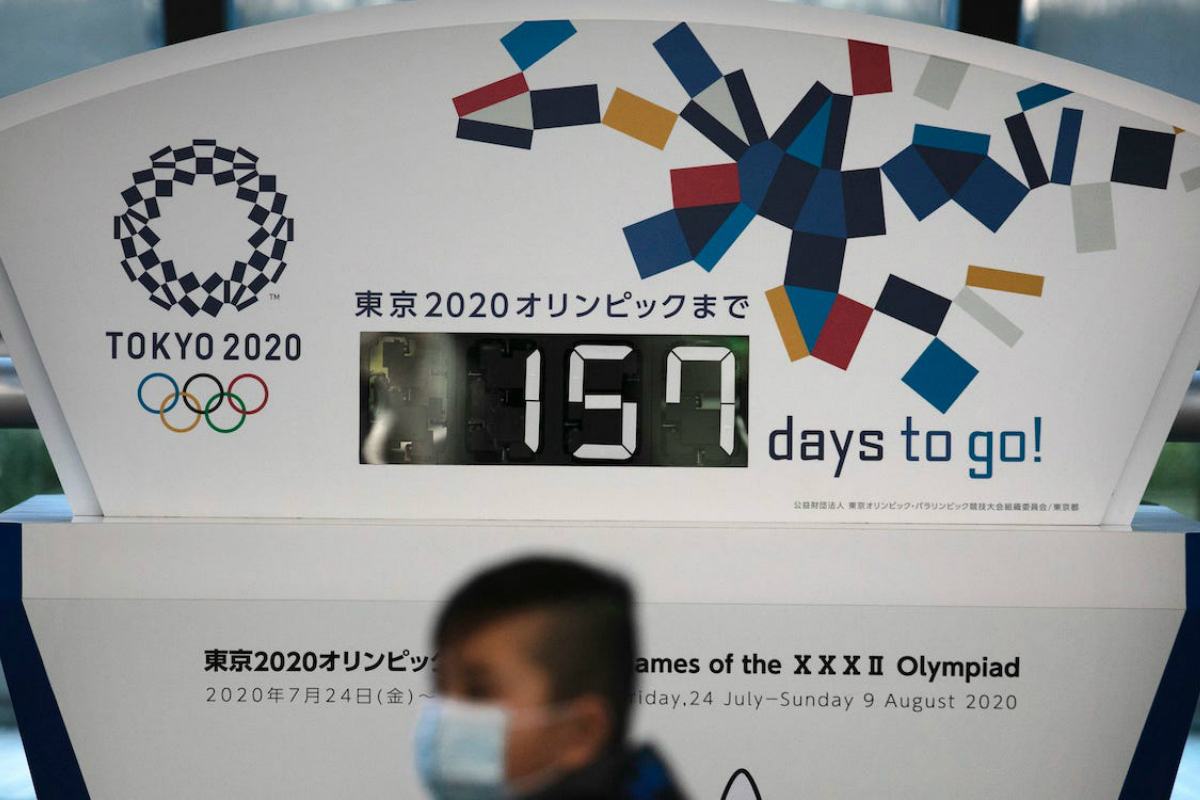 Opening ceremonies are scheduled for July 24 at Olympic Stadium in the Japanese capital.

But with the deadly virus still uncontained, and the Center for Disease Control and Prevention (CDC) warning Americans Tuesday that “disruption to everyday life might be severe,” many are wondering if the Olympics need to be called off. The odds of that happening remain relatively long.

The World Health Organization (WHO) maintains that while COVID-19 has potential to become a pandemic, it is still only an epidemic.

A pandemic is a disease that has spread across many continents, while an epidemic is the rapid spread of a disease within a given region or population.

There are 80,239 confirmed cases of the novel coronavirus that originated in Wuhan, China. Ninety-six percent (77,780) of the cases have been identified in China.

However, the virus has now infected people in 33 other countries or territories. South Korea has been hit particularly hard with 977 confirmed cases, and 10 resulting in death. Japan has 157 confirmed patients, and the disease has killed one.

Speaking with the Associated Press, longtime International Olympic Committee (IOC) member Dick Pound said the decision whether to hold the Summer Olympics will need to be made within the next two or three months.

I’d say folks are going to have to ask, ‘Is this under sufficient control that we can be confident about going to Tokyo or not?’” Pound explained.

He added, “A lot of things have to start happening. You’ve got to start ramping up your security, your food, the Olympic Village, the hotels. The media folks will be in there building their studios.”

He advised athletes to continue their training. “As far as we all know, you’re going to be in Tokyo,” he concluded.

Pound added that there’s little chance of relocating the games to a region less impacted by the coronavirus. Odds on the Summer Olympics occurring in another city are long at +600.

Japan is set to have the eyes of the sporting world this summer. The country’s had the eyes of the gaming industry for several years because of its wishes to welcome three casino resorts.

MGM Resorts appears to be a lock for Osaka. Las Vegas Sands is the other frontrunner, the casino giant targeting Tokyo or Yokohama for its multibillion-dollar project.