Tokyo Governor Yuriko Koike isn’t expected to make her position known regarding whether she supports an integrated casino resort before the July 2020 gubernatorial elections. 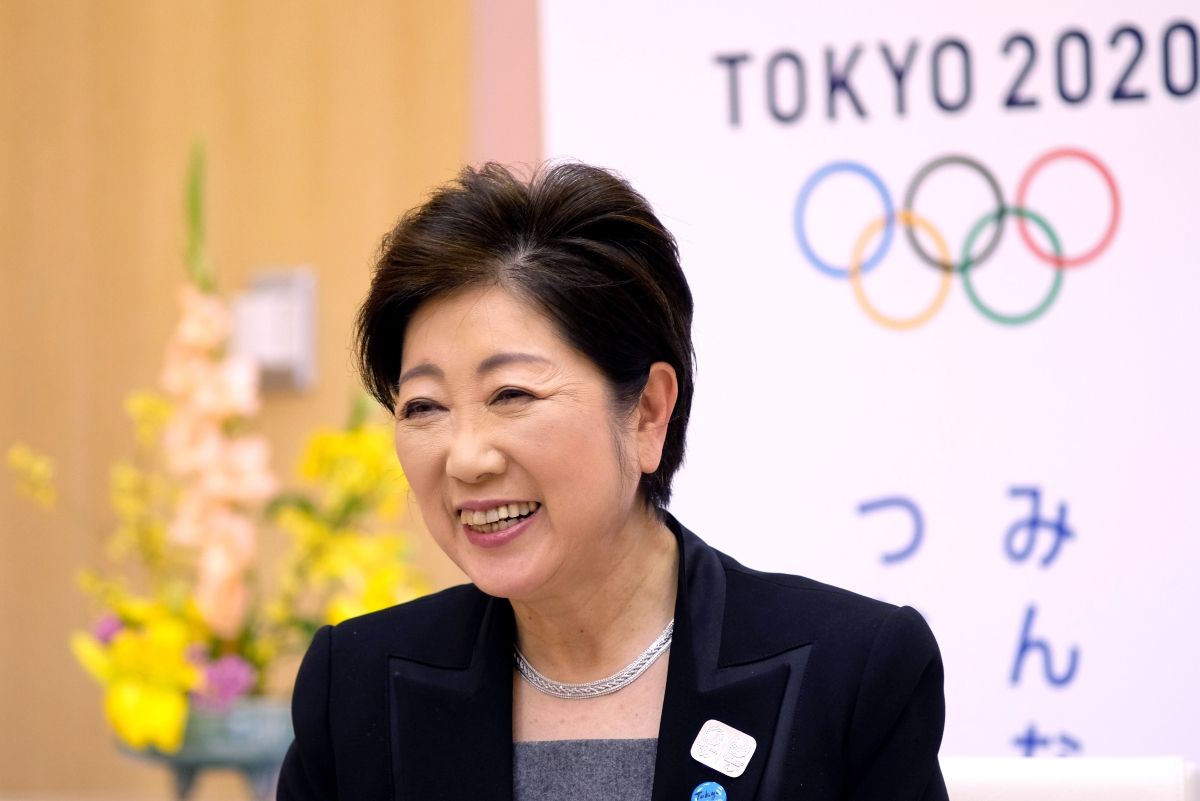 Tokyo Governor Yuriko Koike isn’t showing her hand on whether she supports a casino in Japan’s capital and largest city. (Image: Kazuhiro Nogi/Getty)

As is the case in all of Japan’s 47 prefectures, governors are elected to four-year terms. Following the resignation of Naoki Inose following a political fundraising scandal, Koike won the 2016 election to become Tokyo’s first female governor.

The Tokyo Metropolitan Government will hold a series of closed-doors meetings with potential casino consortiums between January 20 to February 2020. The discussions are named the “Tokyo Bay Area Vision,” and specifically states that an IR will be deliberated.

Abe and his controlling Liberal Democratic Party are legalizing commercial casinos in an effort to make Japan a more appealing tourism destination. But the mission has plenty of opponents.

Though gambling has been banned in Japan for decades, pachinko hasn’t fallen under the definition of gambling. Pachinko parlors are scattered across the country.

Pachinko resembles an inverted pinball game, where the ball bounces down into a position that results in prizes. Players cannot win money in the parlors, but often adjacent stores accept the prizes in exchange for cash.

In the Gaming Technologies Association’s “World Count of Gaming Machines,” the study concluded that Japan is home to the most legal gaming machines in the world (they classify pachinko machines as gambling, even though Japan doesn’t).

Critics to the integrated resorts are concerned many Japanese citizens are already addicted to pachinko, and new gambling will only lead to further problems. As a result, conservative 2020 candidates such as Koike are hesitant to lend their support to the casinos.

The world’s major casino operators are jockeying to win licensure in Japan. The frontrunners are Las Vegas Sands and MGM Resorts, two companies that have vast experience in the IR business and operating internationally.

Sands is focusing on Tokyo. COO Rob Goldstein revealed during the company’s third-quarter call last month that the total investment could be as much as $12 billion. That would make it the casino giant’s largest development project.

Goldstein admitted, however, that the gigantic price tag does make “you stop and pinch yourself and say, ‘Can you get the returns that your shareholders deserve?’”

Along with The Venetian and Palazzo in Las Vegas, and its multibillion-dollar casinos in China’s Macau, Sands is the owner and operator of Marina Bay Sands in Singapore. When it opened in 2010, it was the world’s most expensive standalone casino property at a total cost of $8 billion.