Tokyo Olympics Postponed, Rescheduled for No Later Than Summer 2021


The Tokyo Olympics that were to begin July 24 in the Japanese capital have officially been postponed by the COVID-19 pandemic. 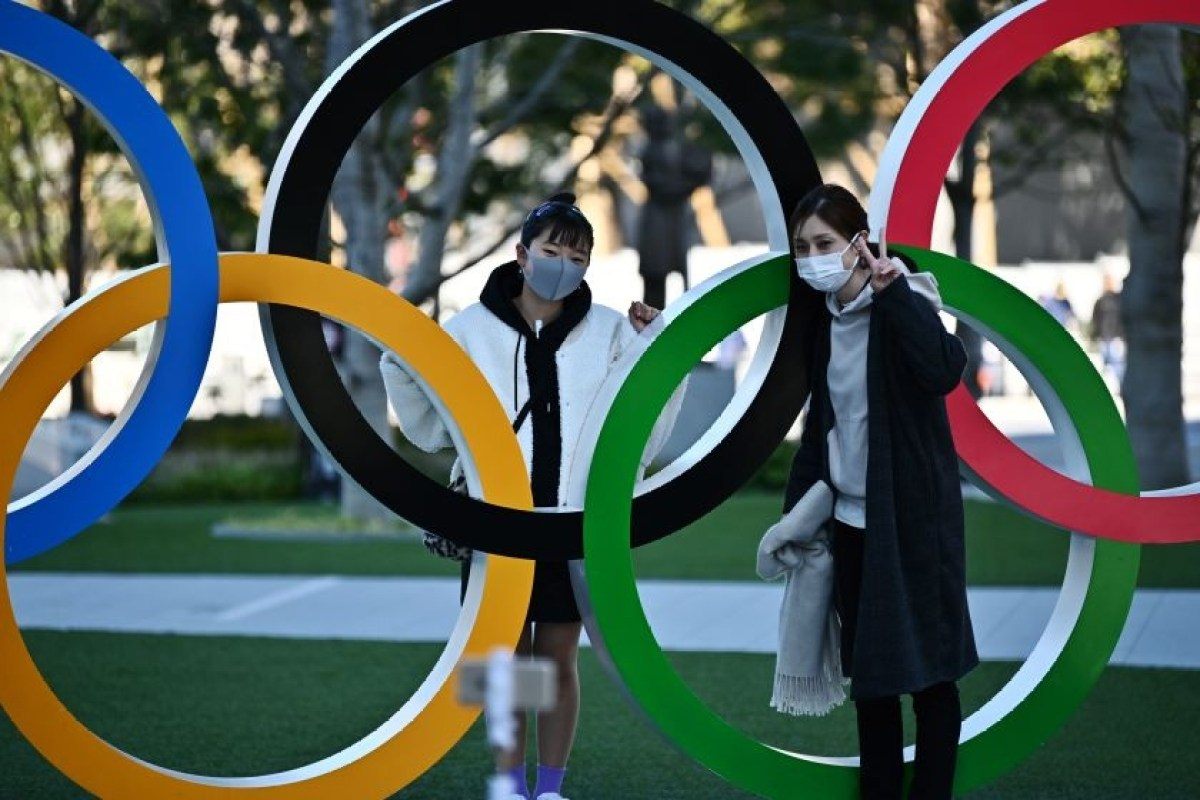 The 2020 Tokyo Olympics will not take place as planned, the international sporting competition the latest victim of the coronavirus pandemic. (Image: Charly Triballeau/AFP)

Longtime International Olympic Committee (IOC) member Dick Pound all but confirmed the news Monday, telling USA Today that the “postponement has been decided.” The IOC responded that it “remains fully committed to the Olympic Games Tokyo 2020,” and that “with more than four months to go before the Games, there is no need for any drastic decisions at this stage.”

But on Tuesday morning, the IOC completely reversed that position, and officially postponed the Games.

In the present circumstances and based on the information provided by the WHO [World Health Organization] today, the IOC President and the Prime Minister of Japan have concluded that the Games of the XXXII Olympiad in Tokyo must be rescheduled to a date beyond 2020 but not later than summer 2021,” an IOC statement explained.

With the coronavirus rapidly spreading around the world, online oddsmakers in February offered a line on whether the 2020 Tokyo Olympics would begin as scheduled. The odds were in favor of the Games going on without interruption.

Oddsmakers also had a line on the 2020 Summer Games being held in another city, but those odds were long at +600.

According to the latest data from several international health agencies, COVID-19 has infected nearly 400,000 people globally, with 17,252 people dead from the respiratory illness.

WHO Director General Tedros Adhanom Ghebreyesus said Monday that the pandemic is “accelerating.”

“The unprecedented and unpredictable spread of the outbreak has seen the situation in the rest of the world deteriorating,” the IOC said. The Olympic Committee added that the decision was ultimately made “to safeguard the health of the athletes, everybody involved in the Olympic Games, and their international community.”