Topgolf International, the operator of driving ranges that shatter golf’s traditionally staid image, is reportedly preparing an initial public offering (IPO) for later this year that values the company at $4 billion. 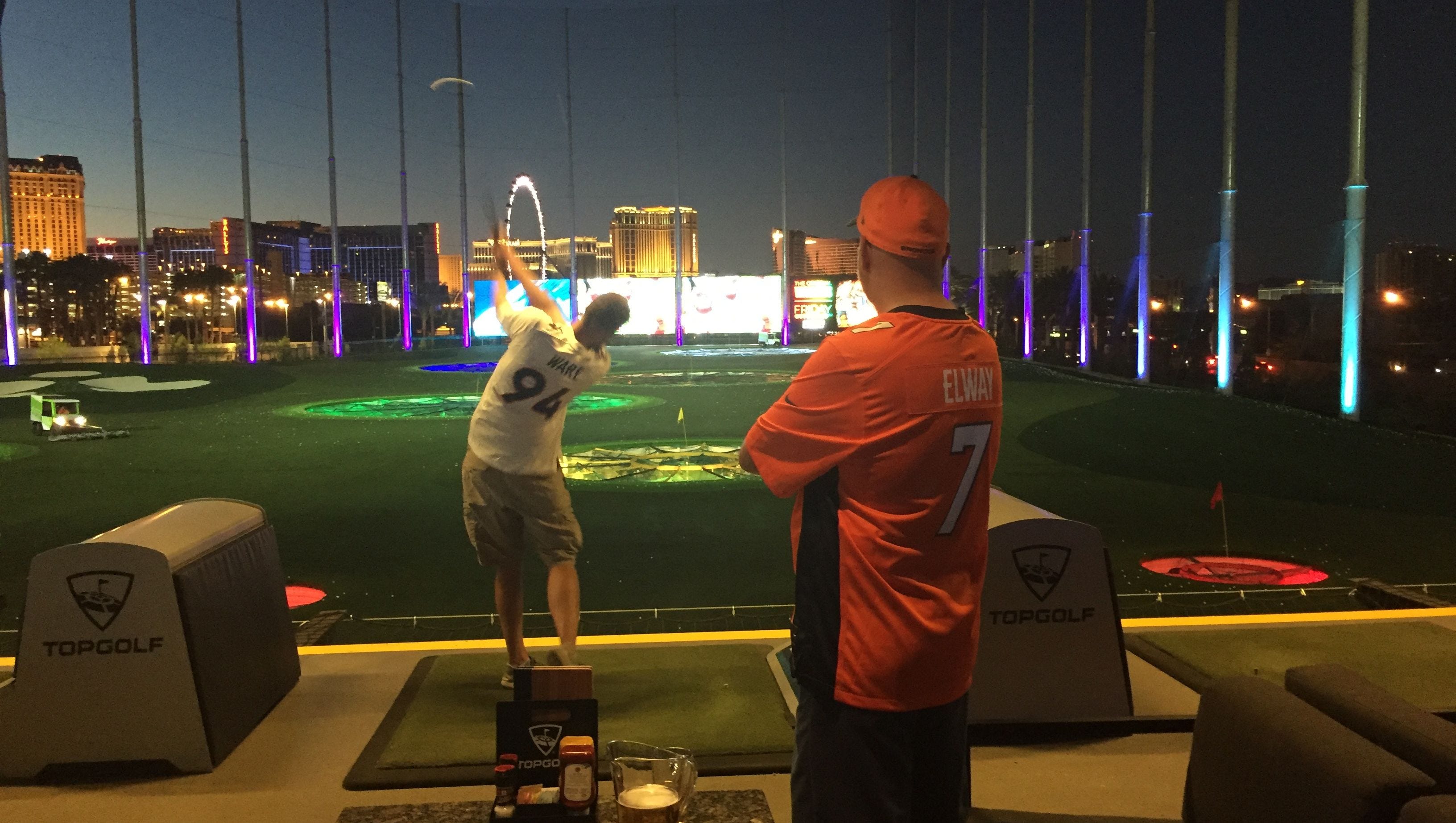 Banks advising the company on the offering include Bank of America, JPMorgan Chase and Morgan Stanley, Bloomberg reports, citing unidentified sources with knowledge of the matter. Founded in the UK in 2000, Topgolf is based in Dallas.

Assuming the $4 billion valuation is realized, Wall Street would be saying Topgolf is worth about 21 percent more than DraftKings, which is moving towards an IPO valuing the daily fantasy sports (DFS) and sportsbook operator at $3.3 billion.

Currently, Topgolf has nearly 65 locations in Australia, the UK and the US, with international expansion plans that include Canada, Mexico and the United Arab Emirates.

At $4 billion, that implies Topgolf’s valuation has almost doubled from $2.1 billion in late 2017, when Callaway Golf boosted its interest in the company to 14 percent.

Topgolf isn’t a gaming company in the traditional sense, but it has ties to the industry. For example, the driving range operator’s location at 4627 Koval Lane, not far from the Las Vegas Strip, has many of the amenities of a Sin City integrated resort, including multiple bars and pools, VIP cabanas and suites, a concert venue with a capacity of 900, and a sportsbook.

Guests at the MGM Grand can get free shuttle service to and from that Topgolf location every 20 minutes throughout the day. Speaking of ties to MGM Resorts, private equity firm Providence Equity Partners took a stake in Topgolf in early 2016.

Paul Salem, a member of MGM’s board of directors, is Providence Equity’s senior managing director emeritus. Financial terms of Providence’s investment in the golf company weren’t disclosed. But when that stake was initiated, Topgolf had just 24 locations, potentially signaling the position is worth significantly more today than it was four years ago.

Topgolf’s Oxon Hill, Md. property is located just a few minutes away from MGM National Harbor. Additionally, Topgolf’s Swing Suite concept has multiple gaming property locations across the US, including at the Ocean Casino Resort in Atlantic City, N.J., Foxwoods in Connecticut, and at Penn National Gaming’s Hollywood Casino in Grantville, Pa.

The company said in early 2019 it’s working with PointsBet to bring sportsbooks to several of its New Jersey venues.

A date for the Topgolf offering hasn’t been revealed. But with 2020 being a presidential election year, some IPO market experts believe the bulk of this year’s public market debuts will happen either in the first half of the year or after the election.

Topgolf’s plans to become a public company follow a disappointing year for IPOs in 2019. That saw investors become disenchanted with unprofitable “unicorns” such as Lyft, Pinterest, and Uber.

The aforementioned DraftKings isn’t yet profitable, but the company believes it has a path to get there. Comments on Topgolf’s profitability haven’t been publicized, but it is known the company has $525 million in debt.