Tribal casino closures across the nation have put almost 300,000 people out of work and resulted in an economic activity loss of roughly $4.4 billion. That’s according to Meister Economic Consulting, a research firm with more than two decades of experience in Indian gaming. 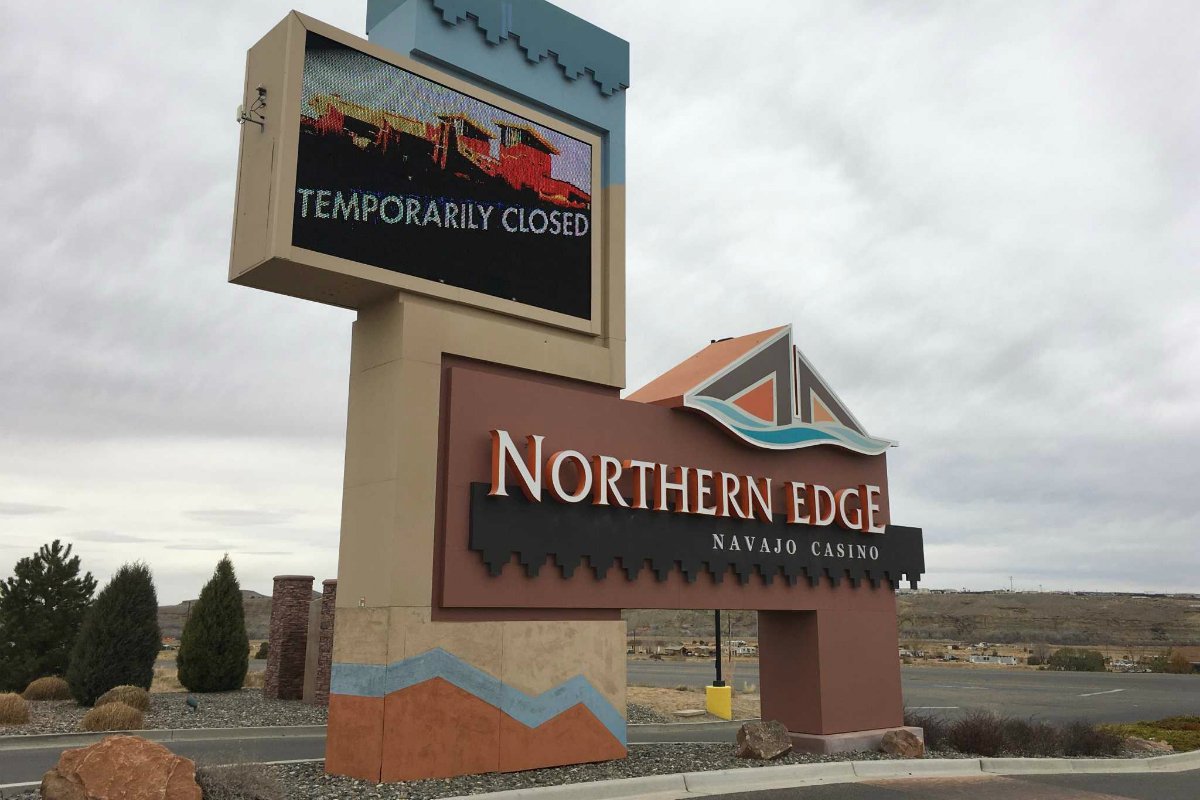 The financial and economic impact of tribal casino closures in the US is quickly adding up. (Image: Noel Smith/AP)

Meister said in its April 7 update that following two full weeks of tribal casinos being closed, the result on the US economy is $4.4 billion in lost economic activity. That figure includes $969 million in lost wages, and $631 million in lost taxes and revenue sharing received by federal, state, and local governments.

These closures are causing significant detriment to Native American tribes, many of which rely heavily on gaming-related revenue to pay for tribal government operations, infrastructure, and social and economic programs and services for a Native American population that is already substantially disadvantaged,” the release explains.

The two-week closures, Meister says, has directly impacted tribal casinos to the tune of $1.5 billion in lost gaming revenue, and put 296,000 people out of work.

Meister analysts say the negative impacts on tribes and the economy will continue to mount as long as the Native American casinos remain closed. Indian casinos reported record gross gaming revenue of $33.7 billion during the most recent fiscal year.

Nearly all of the country’s 524 tribal casinos have shuttered their operations in an effort to slow the spread of COVID-19. They did so willingly, as being sovereign nations, they are not required under law to adhere to state orders.

The federal government’s CARES Act provides financial assistance for Native American communities, including coronavirus testing and medical healthcare supplies. But tribal leaders say the way the rescue package is written, they might not be able to fully utilize the programs.

The Small Business Administration received $349 billion in the CARES Act for the Paycheck Protection Program (PPP). The PPP allows small business with 500 or fewer employees to receive a forgivable loan up to $10 million if at least 75 percent of the money is used to pay workers while the business is closed. However, a caveat of the PPP program is that companies that make at least one-third of their revenue from gambling are excluded.

“We urge all of our Member Tribes to call on the Trump Administration for immediate consultations with the Treasury and Interior to take steps to develop a model that is flexible, fair, and will help address the impacts of tribal government-owned operation closures – which have reduced tribal government incoming revenue to zero for the duration of these closures,” the National Indian Gaming Association said.

The CARES package additionally sets aside $8 billion for Native Americans, plus $500 million for the Department of the Interior’s Bureau of Indian Affairs.

The $8 billion provides urgent financial assistance for tribes directly impacted by the coronavirus. It includes funding for tribal communities to “prepare for and respond to the pandemic,” and to “ensure continuation of government operations.” Money is also available for Indian education.