Commercial casino companies aren’t the only ones seeing their business evaporate at the hands of the coronavirus outbreak. Tribal operators are in the same boat, and are asking the federal government for an $18 billion relief package to help them navigate what has become an increasingly perilous environment. 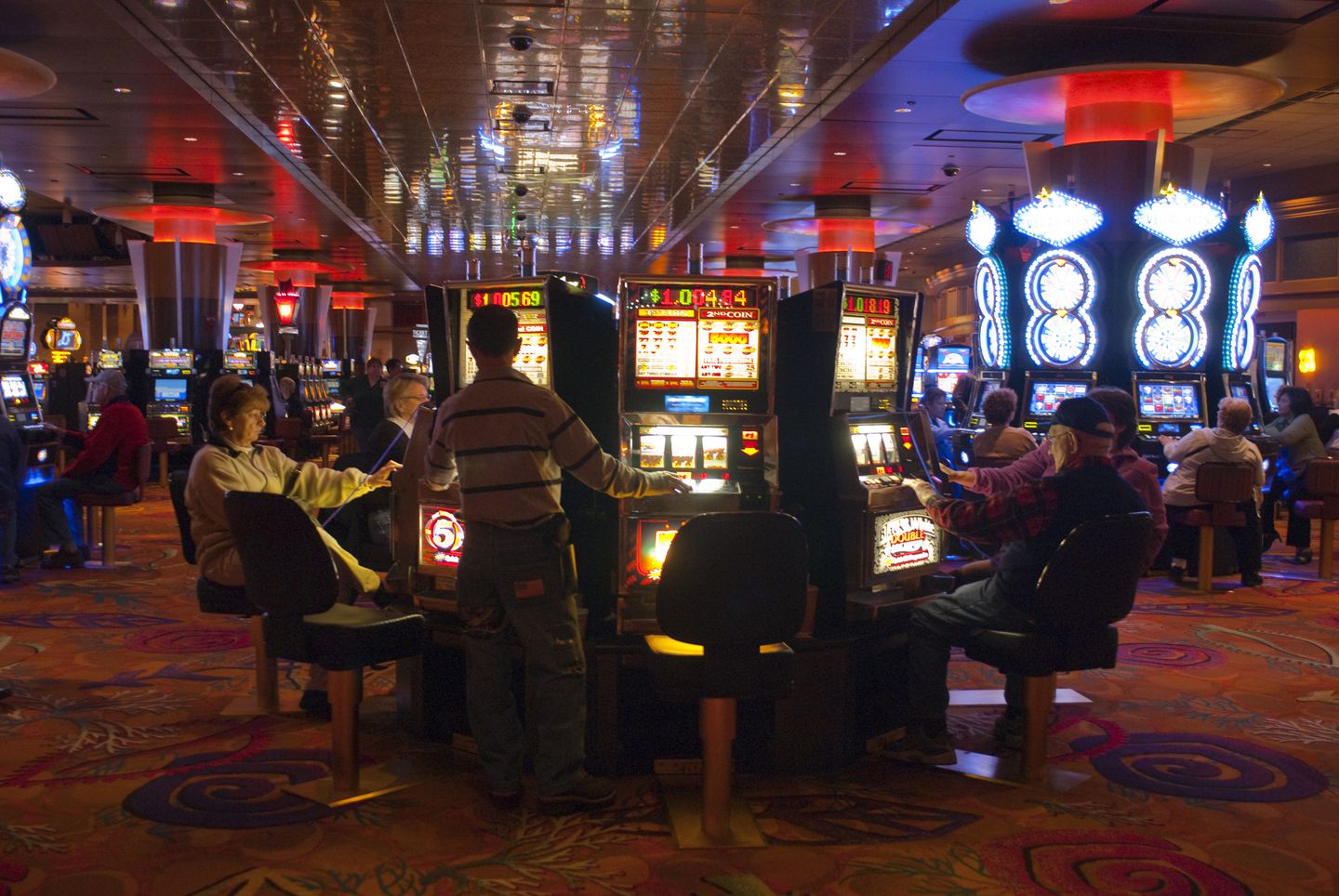 Tribes operate as sovereign nations. But many that have gaming interests are following their commercial counterparts in temporarily shuttering casinos and hotels to stem the spread of the COVID-19 virus.  That severely hampers tribes’ ability to generate much-needed revenue.

Providing the means for tribal governments to continue paying all employees’ salaries and benefits will immensely help this country recover,” said the National Indian Gaming Association (NIGA) in a letter delivered to members of Congress on Tuesday.

There are approximately 460 tribal gaming properties across the US, which account for a combined 700,000 direct and indirect jobs.

While the gaming industry, be it commercial or tribal, isn’t viewed as an essential business, it operates in 43 states and is a critical driver of US economic activity. As of 2018, the industry drove $261.4 billion in output while generating almost $41 billion in receipts for federal, local, and state government. It directly employs more than 1.8 million workers, according to the American Gaming Association (AGA).

Accounting for those statistics, NIGA’s request for $18 billion in assistance is reasonable and pales in comparison to the $50 billion the White House is mulling for airlines and the minimum of $60 billion Boeing said it needs to weather the coronavirus storm.

As sovereign nations, tribes aren’t required to comply with casino closure directives. But they have been voluntarily doing so. On Tuesday, tribal operators in Indiana, Michigan, New Mexico, and Washington state announced temporary suspensions of gaming operations.

Those announcements arrived after several of the largest tribal operators in California, among other states, said they are temporarily closing casinos in response to the coronavirus outbreak.

Last week, NIGA said it’s postponing the 2020 Indian Gaming Tradeshow and Convention in San Diego, which was slated for March 24-27. State officials in California previously announced a ban on gatherings of more than 250 people.

Native American tribes receive assistance from the federal government, and those dollars are typically directed to education and healthcare, among other initiatives. However, gaming and leisure, in many cases, is tribes’ primary source of revenue, and is used to fill in gaps not covered by Uncle Sam.

The broader gaming industry has already approached Congress about financial assistance, and it’s being reported that, as just one example, Wynn Resorts has directly asked the government for assistance as all gaming venues in Nevada and other states are temporarily shuttered.

Help for the tribes makes sense, too. Those gaming entities generated a combined $37 billion in 2017, making them the largest segment of the US casino business, according to Reuters data.