Debris from Trump Plaza has once again fallen from the permanently closed Atlantic City Boardwalk property. 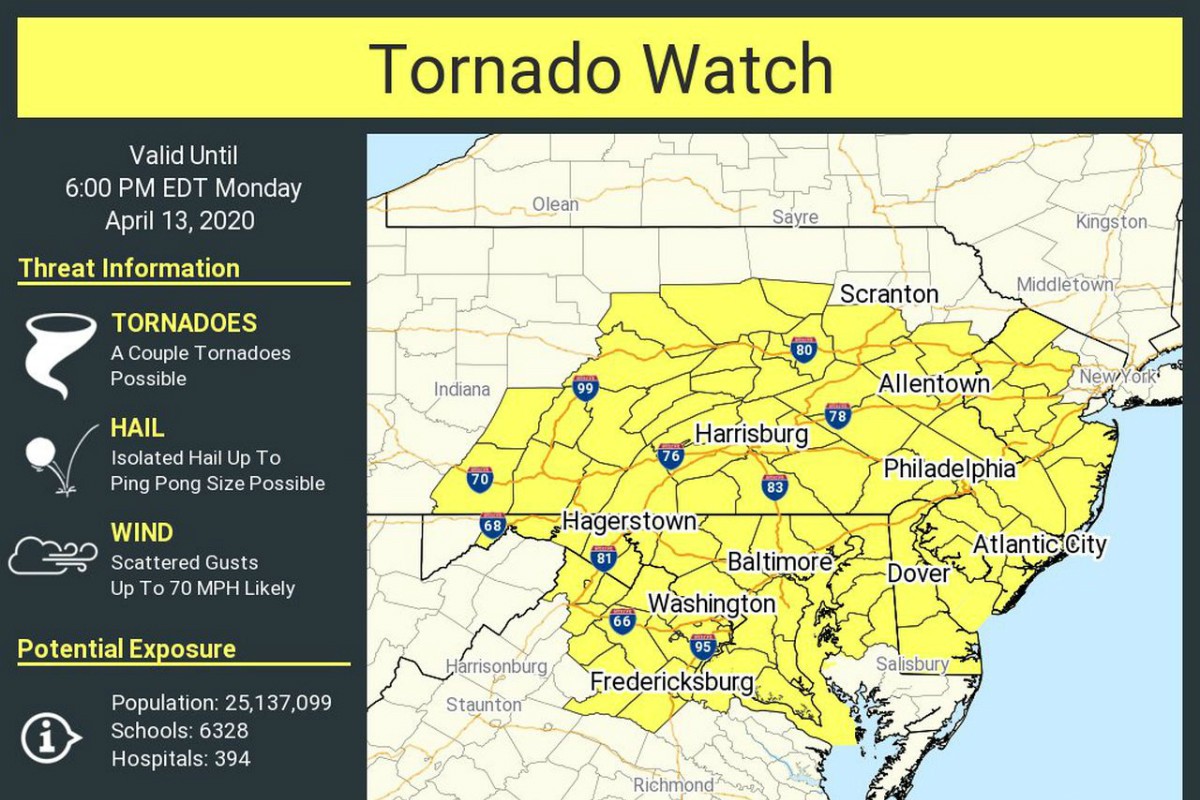 Much of the Mid-Atlantic saw a violent storm wreak havoc. Tornado watches and wind advisories were issued across New Jersey, and power outages and storm damage was reported in numerous counties.

In Atlantic City, wind gusts battered Trump Plaza, a building that is deteriorating and has been cited by local and county officials for demolition. A video shared on social media from Mike Lopez – aka radio personality AC Mike – showed part of Trump Plaza’s metal roof falling to the Boardwalk.

Video from Mike Lopez (AC Mike) showing pieces of the old, former Trump Plaza being sheared off by winds onto the Atlantic City Boardwalk. The building is supposed to be in the process of demolition, according to owner Carl Icahn. pic.twitter.com/CbcjRAiApD

“More of the Plaza falling apart,” Lopez said in the video. “The time has come once and for all to tear it down!”

Icahn’s people say the company is already moving forward with the demolition of the original hotel tower, and the city’s litigation is unnecessary.

As we have consistently said, the decision to proceed with the demolition of the Plaza Tower was made before the City decided to expend time and resources pursuing litigation to compel us to do something that was already underway,” Icahn Enterprises President of Real Estate Hunter Gary said in a statement to the Press of Atlantic City.

“The Court simply memorialized the action that is well underway and acknowledged the substantial efforts that have been made to date by IEP in the demolition project,” Gary added.

Icahn reps claim the mayor is using Trump Plaza as a political talking point as he seeks to retain his position. “With all the problems in the country and in Atlantic City, it is a sad commentary that the mayor is wasting taxpayer money, as well as valuable time, for absolutely no reason other than a self-promotional PR stunt,” Gary said.

A special election scheduled for March 31 to decide whether to include a referendum ballot question in November that could overhaul how Atlantic City’s government is structured was postponed to May 12 by the coronavirus pandemic. If voters want the ballot referendum and it passes, the gaming town’s mayor would be replaced with a city manager nominated by a smaller city council.

The Atlantic City Democratic Committee, which has endorsed Pamela Thomas-Fields for mayor over incumbent Small, has asked Mendez to stay the special election on grounds that the signature collection process was fraudulent.