A California tribal nation has received federal approval to relocate its casino. Now, it awaits the signoff by Gov. Gavin Newsom in order to proceed with the project. 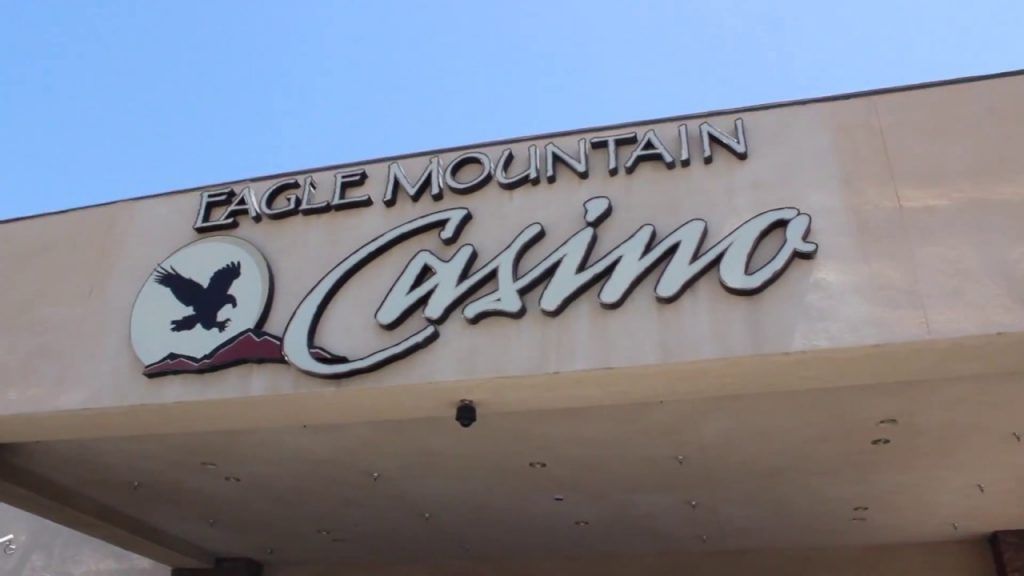 The Tule River Indian Tribe wants to move its casino off its California reservation to land it has in nearby Porterville. After the federal government approved the relocation request, the tribal nation now await Gov. Gavin Newsom’s agreement to proceed. (Image: YouTube)

The Tule River Indian Tribe of California got the OK from the Bureau of Indian Affairs (BIA) to relocate its Eagle Mountain Casino from its reservation to land that it owns in nearby Porterville. The new casino, which would be located about 15 miles away from the reservation in the San Joaquin Valley town, would include a 250-room hotel, several dining options, 29,000 square feet of convention space, and a 1,700-seat entertainment complex.

The BIA’s decision comes about three years after tribal leaders requested the relocation. Porterville is a town of about 60,000 located halfway between Fresno and Bakersfield just west of the Sequoia National Forest.

After years of hard work, the federal government moved the Tribe’s casino relocation one step closer to making this dream a reality,” said Tribal Chairman Neil Peyron in a statement.

According to a tribal news release, the governor has a year from the BIA’s decision, which was officially rendered last month, to give his approval.

“The proposal is under review at this time,” said Vicky Waters, Newsom’s deputy director of media and public affairs, in an email to Casino.org.

Peyron said tribal leaders plan to meet with Newsom on the project.

In its release, the tribe cited economic and ecological reasons for requesting the move. Specifically, the reservation endures water restrictions that has led to ban on all new construction projects.

Relocating the casino to Porterville will enable the tribe to reallocate its water resources. That could lead to 100 or more housing units being built on the reservation.

The current casino would be transformed into used for education, healthcare, and tribal government offices. The existing restaurants will remain open.

The proposed casino will be built on 40 acres of ancestral land for the tribe located adjacent to the town’s airport. The tribe will also build a water treatment plant so the new development would not affect the community’s water supply.

The water used at the casino will be recycled and reused for agricultural and other purposes.

Currently, the tribe employs about 510 workers. The tribe’s proposed casino would employ nearly double the workforce, not including the workers needed for construction.

“The proposed casino relocation will benefit our Tribe and tribal members, customers, employees, as well as the local community,” Peyron said.

In a website touting the proposal, tribal officials claim the new Eagle Mountain Casino will allow the Porterville community easier access to gaming, as they cite roads to the current location are accident and flood-prone.

They also say the new venue will provide amenities currently not available in town, such as a convention center.

“The City and the Tribe possess a strong collaborative relationship which led to an agreement on a Memorandum of Understanding for the proposed casino relocation, and together we urge and support Governor Newsom’s approval for the proposed relocation,” Porterville City Manager John Lollis told The Recorder, the city’s newspaper.