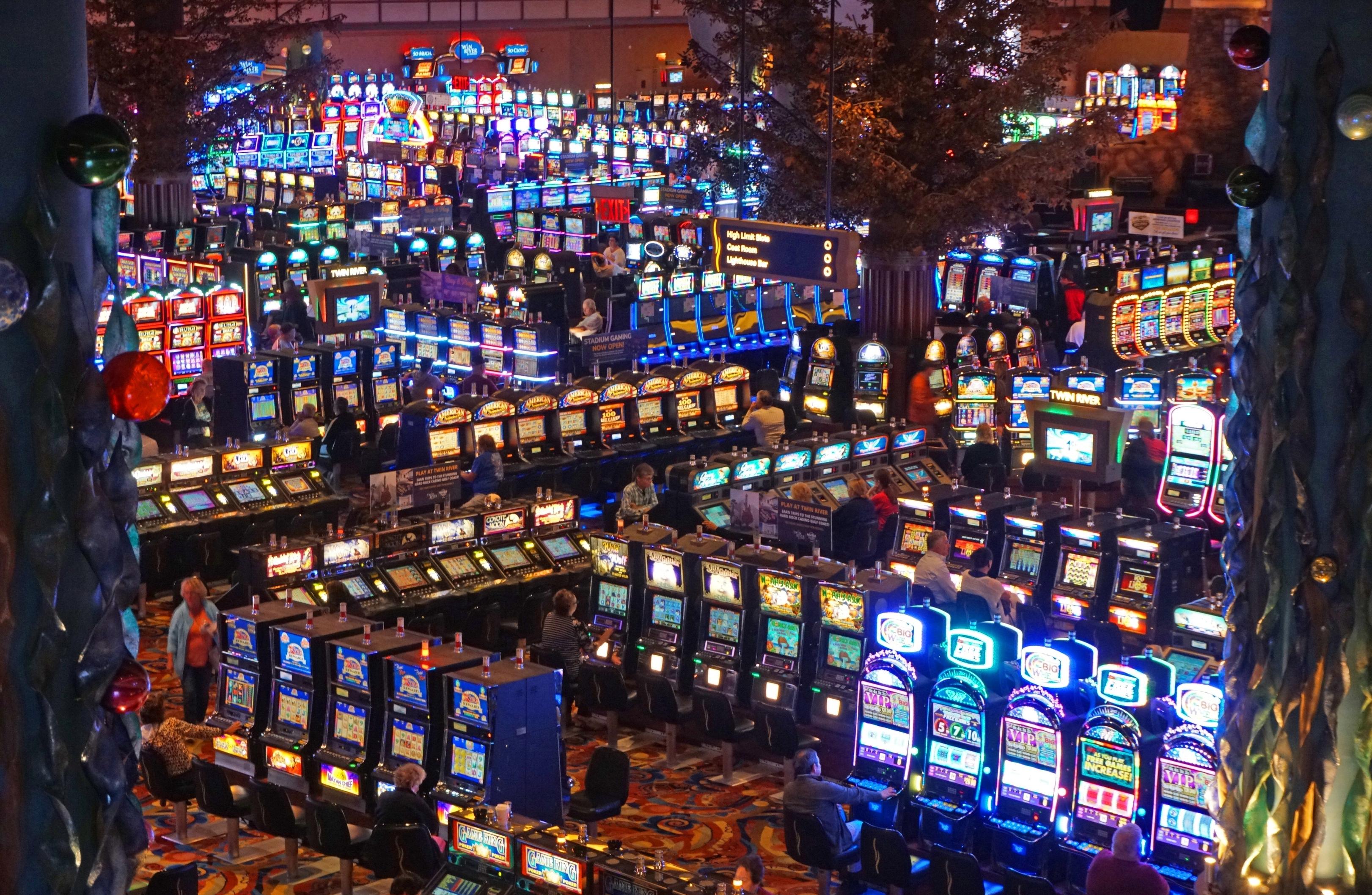 Twin River is trying to lure bettors to its Rhode Island casinos so they can use a mobile sports betting app. (Image: Providence Journal)

The operator of the Ocean State’s two gaming properties unveiled the app in September, and while downloads have been robust, actual use is lagging because bettors are required to visit the Twin River or Tiverton casinos to activate the program.

Of the nine states that currently permit mobile sports wagering, three – Iowa, Nevada and Rhode Island – require gamblers to physically visit a gaming venue to launch the apps on their smartphones or mobile devices. However, it’s expected that Iowa will scrap that requirement sometime in 2021.

Earlier today, Casino.org reached out to Twin River for comment on the company’s plan to get more gamblers into its two venues to activate the mobile app. But a spokeswoman for the operator said the initiative is still in its “testing phase” and that no further details are available at this time. She added that the company is hoping to have the plan up and running “within a week or two.”

As of Dec. 2, nearly 17,200 gamblers downloaded the sports betting app. But just 7,834 had ventured into the Twin River or Tiverton to activate it, and even fewer – 6,425 – actually funded accounts, according to the Rhode Island Department of Revenue.

The state’s constitution requires live visits to brick-and-mortar casinos to launch the app, according to WPRI.

As of the end of November, sports wagering in the Ocean State generated $7.9 million in revenue for the two aforementioned gaming properties, but just $1.4 million of that was derived from mobile betting.

Keeping Up With Competition

Making it easier for gamblers to wager on sports from their phones or tablets is essential for Twin River at a time of increasing regional competition. New Hampshire recently became the second New England state to authorize sports betting, allowing mobile wagering right off the bat.

With neighboring Massachusetts dragging its feet on sports betting legislation, Rhode Island could lose related revenue to the Granite State due to its in-person activation requirement.

Industry observers widely believe that the future of sports betting in the US is mobile, and recent data points confirm as much. For example, New Jersey and Pennsylvania, two of the top domestic sports betting meccas outside of Nevada, derive 80 percent or more of sports betting turnover from mobile wagering in any given month.

Mobile betting also represents a growth frontier for gaming operators and technology providers. As Casino.org reported in mid-2019, industry observers believe that at some time over the coming decade, 90 percent of all US sports bets will be placed online or via mobile devices.