Twin River Is Strengthening its Balance Sheet Amid Property Closures 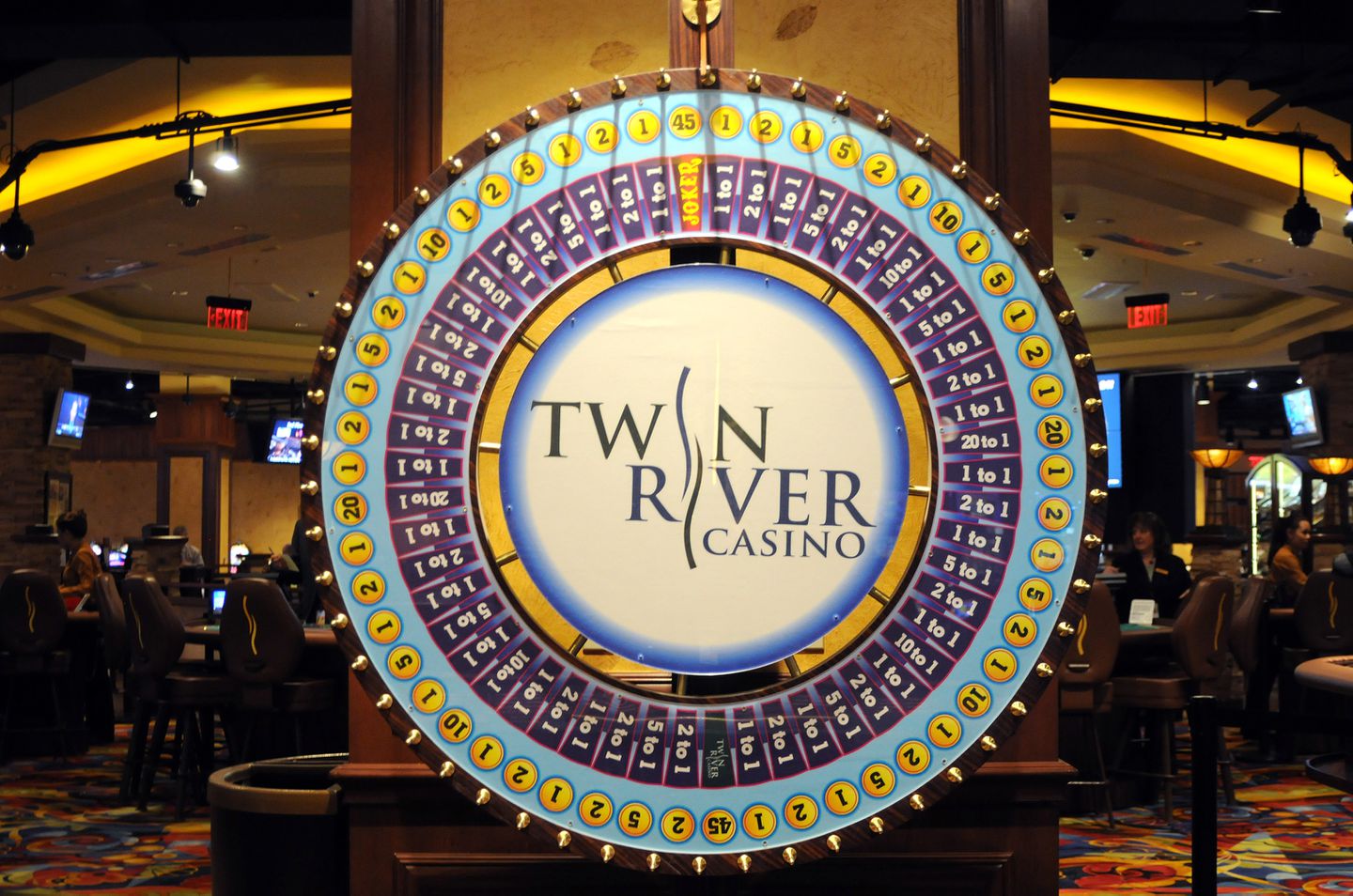 The operator of Rhode Island’s two casinos said in a statement out Friday that it fully funded a $250 million credit facility, following companies from other industries, as well as gaming counterparts Caesars Entertainment Corp. (NASDAQ:CZR), MGM Resorts International (NYSE:MGM), and Wynn Resorts (NASDAQ:WYNN) in tapping bank credit lines. That as the domestic commercial gaming industry grapples with a period of near-zero revenue.

Twin River recently funded fully its $250 million revolving credit facility and currently holds in excess of $360 million on its balance sheet,” according to the statement.

TRWH said it has no debt coming due until 2024. It’s eponymous gaming property and the Tiverton Casino in Rhode Island are currently closed because of the coronavirus outbreak. Likewise, Mississippi and Missouri – where the company has three casinos – ordered temporary shutdowns of commercial gaming venues.

Preparing for the Worst

Amid closures throughout the US, including the 30-day suspension in Nevada, analysts and investors are growing concerned about the cash positions and viability of some operators. They are noting that some feasted on debt when the market was hot and didn’t conserve enough cash for rainy days.

Down almost 71 percent just this month, shares of TRWH are being treated on par with some other battered regional operators. But the company says that even under two difficult scenarios is preparing for, it has the liquidity to handle debt, capital expenditures, and acquisitions for at least 12 months.

TRWH is using a two-phase approach until the operating environment offers more clarity.

“Phase 1 contemplates the period of temporary closure of facilities lasting up to three months, retaining some level of preparedness to quickly reopen partially or completely within that period if the Company is allowed,” said the firm.

The second phase examines the possibility of gaming property closures extending beyond 90 days.

“Phase 2 contemplates sustained closures beyond three months and is designed to protect the Company for a longer term impact while maintaining the ability to open in an efficient manner,” according to TRWH.

Last month, TRWH added $100 million to a $250 million share buyback plan announced in June 2019. However, the company hasn’t commented on plans to alter that program or cut or suspend its newly minted quarterly dividend.

The company did say “all salaried and hourly employees that have been furloughed will be guaranteed their jobs as the facilities reopen,” and that healthcare benefits are continuing for “facility-level” employees.

TRWH is also putting together a fund to help workers facing financial hardship in the wake of the property shutdowns.