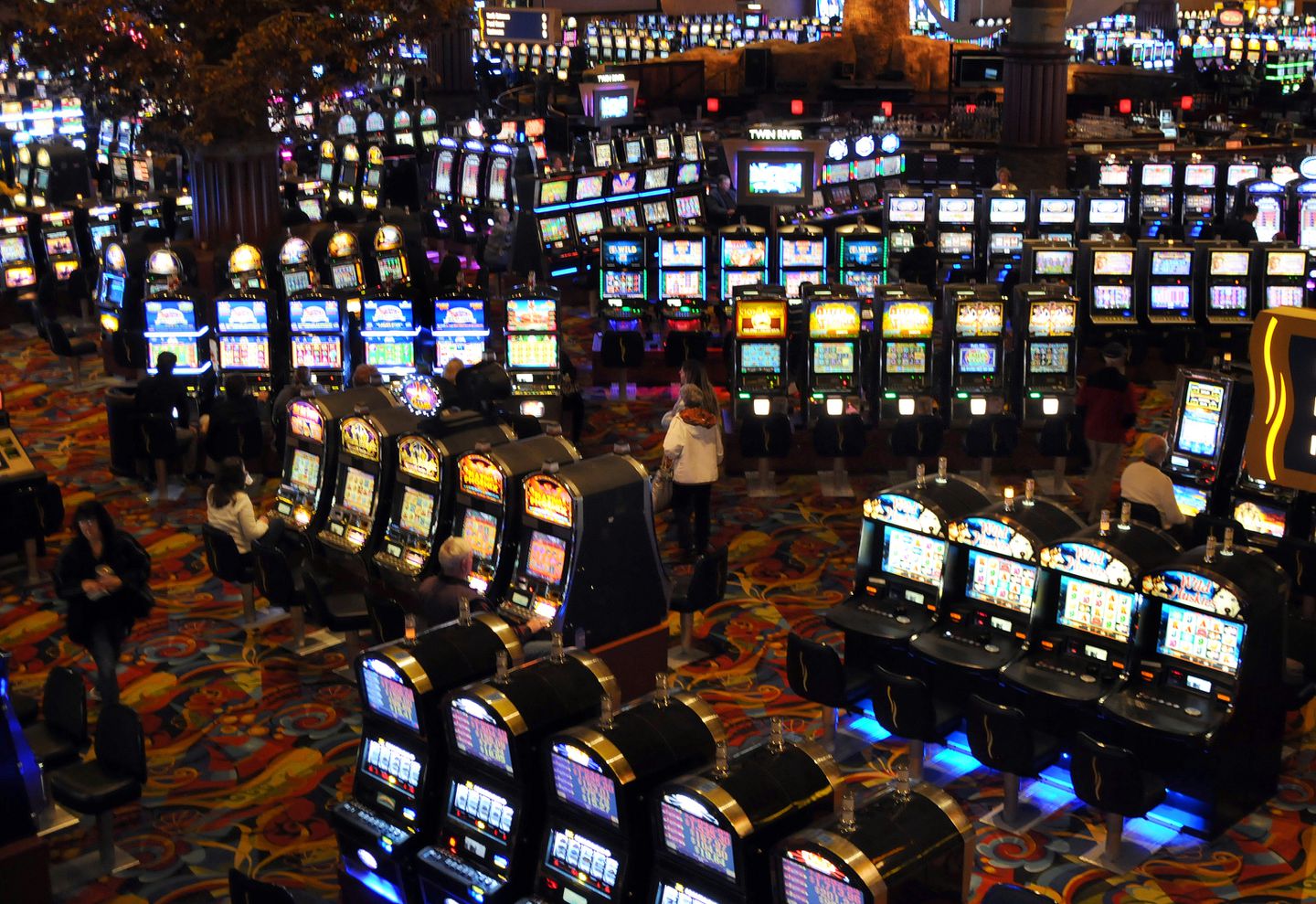 The operator of Rhode Island’s two casinos is forecasting 2020 EBITDA of $180 million, or $190 on a run rate basis, which would be an eight percent jump from the mid-point of 2019 ranges given for its Ocean State, Delaware, and Mississippi properties.

For the Twin Riverton and Tiverton casinos, TRWH said 2019 EBITDA should come in between $129.6 million and $131.6 million, while its Dover Downs venue is expected to contribute $16.2 million to $17.2 million. The Hard Rock Hotel & Casino in Biloxi, Miss. will chip in $36.8 million and $37.8 million, according to the company.

The Company’s guidance is based on current plans and expectations, contains a number of assumptions, and includes the impact of its pending acquisition of properties in Kansas City, Missouri and Vicksburg, Mississippi from Eldorado Resorts, Inc., which the Company expects will be consummated early in the second quarter of 2020 pending regulatory approval in Missouri,” said TRWH in a statement.

Twin River was originally slated to report earnings on Feb. 13, but will hold a conference call on Tuesday morning to discuss the results released today.

TRWH’s guidance doesn’t mention the potential effects of the recently completed acquisitions of the Golden Gates, Golden Gulch, and Mardi Gras casino properties in Black Hawk, Colo. The Rhode Island-based company paid $51 million to buy those venues from Affinity Gaming, giving it a foothold in another market, and one that will soon have sports betting coming online.

TRWH has moved swiftly to position itself in the Centennial State sports wagering arena, recently inking deals with FanDuel and DraftKings in that state.

While the pre-announcement was light on Colorado details, it drew praise from analysts.

“We expect TRWH shares to trade sharply higher at tomorrow’s open, as the company’s pre-announced 4Q19 results and initial 2020 guidance came in well ahead of our forecast and consensus expectation,” said Stifel analyst Brad Boyer in a note obtained by Casino.org.

The company has been dedicated to those initiatives because, prior to today, just $6.2 million of that $250 million remained. But the board authorized another $100 million for share repurchases and “other potential returns of capital.”

“The results reflect the company’s ability to weather the storm in RI and its commitment to returning capital to shareholders, outcomes that are not fairly reflected in the current share price/valuation, in our view,” said Boyer. “With the new information in hand, we confidently reiterate our Buy rating on TRWH shares.”