Two Missouri sports betting bills have been prefiled ahead of the 2020 legislative session, and both measures include royalties for professional leagues. 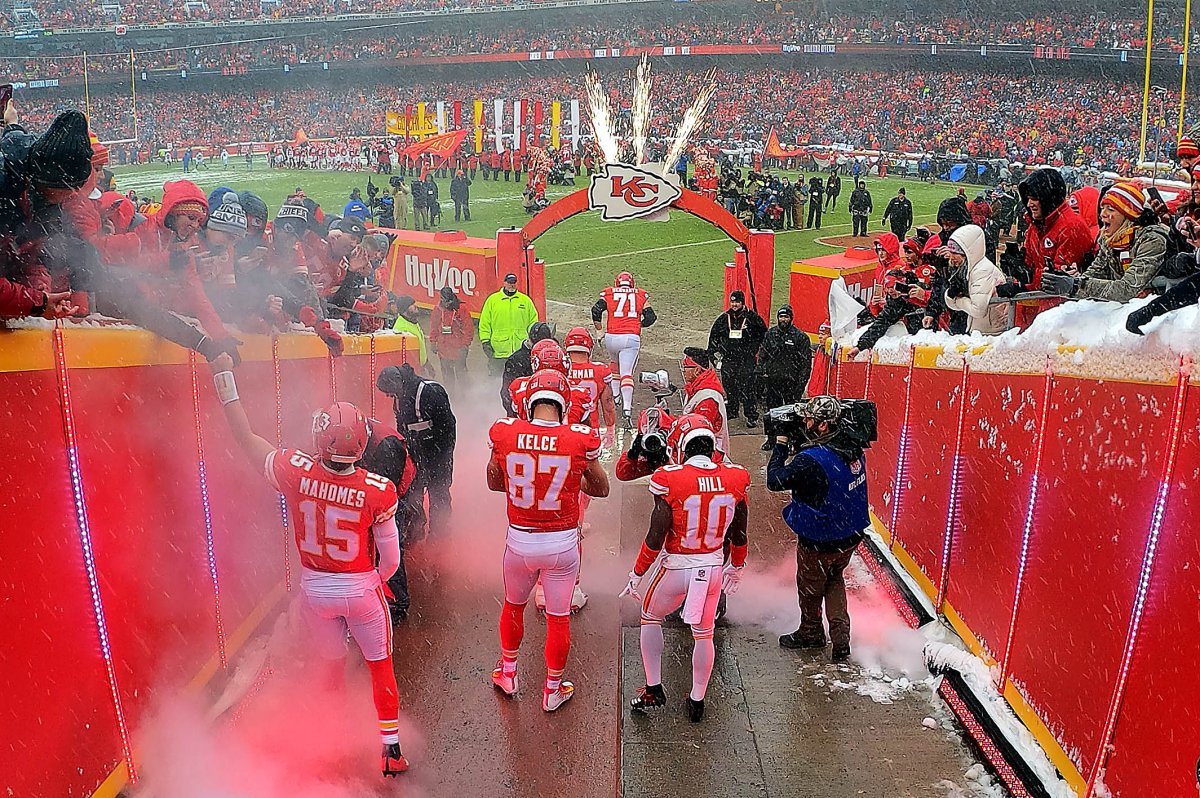 Betting on the Kansas City Chiefs could deliver NFL revenue should either one of two Missouri sports betting bills pass next year. (Image: James Squire/Getty)

So-called “integrity fees,” a slim percentage of the gross gaming revenue (GGR) generated by legal sports betting, hasn’t been passed in any of the 13 states where legal gambling on sports is operational. Nor has such an allocation been included in the six states (plus DC) that have signed sports betting regulations into law, but operations have yet to commence.

That isn’t deferring lawmakers in the Show-Me State from trying to show the professional sports leagues a bit of love should their sports betting bills become law.

Royalty and integrity fee allocations stemming from sports betting have been overwhelmingly panned by the gaming industry, experts saying the razor-thin margin of the gambling activity, plus the added distribution to the leagues, would create a business model incapable of turning a profit.

Both of the Missouri sports betting bills have been introduced to the state Senate.

SB 567 is authored by State Sen. Denny Hoskins (R-District 21). His bill would allow the state’s 14 riverboat casinos to apply for a sports betting license at a cost of $25,000, and partner with an interactive online sportsbook for an additional $25,000.

Sports betting gross gaming revenue (GGR) would be taxed at nine percent. For every $100 bet on a pro sports league, a royalty of 0.25 percent – or $0.25 – would go to the league directly bet on.

SB 754 is authored by State Sen. Tony Luetkemeyer (R-District 34). His bill would allow the riverboats to apply for a sports betting permit for the reduced cost of $10,000. Mobile operations would cost an additional $10,000.

Sports GGR would be taxed at 6.25 percent. The royalty, however, is substantially higher at 0.75 percent.

In its 2018 analysis on integrity fees, Oxford Economics, commissioned by the American Gaming Association (AGA), discovered, “Because the League Fee is calculated on handle (amount bet), which represents a large volume of offsetting stakes, rather than the gaming revenue a potential sports book might earn after paying winning bettors (also referred to as gross gaming revenue or GGR), the League Fee has a large impact on effective tax rates.”

The big four leagues fought viciously for integrity fees following the Supreme Court’s May 2018 decision to strike down the federal sports betting ban. But after numerous studies emerged saying such a fee would render legal sportsbooks unable to compete with illegal offshore platforms, they’ve largely foregone that fight.

But now, Missouri lawmakers are poised to reignite the discussion when its legislature reconvenes January 8.