UFC 249, scheduled for April 18 between Khabib Nurmagomedov and Tony Ferguson, is “100 percent.” But according to UFC President Dana White, Khabib is being replaced by Justin Gaethje because of the coronavirus pandemic. 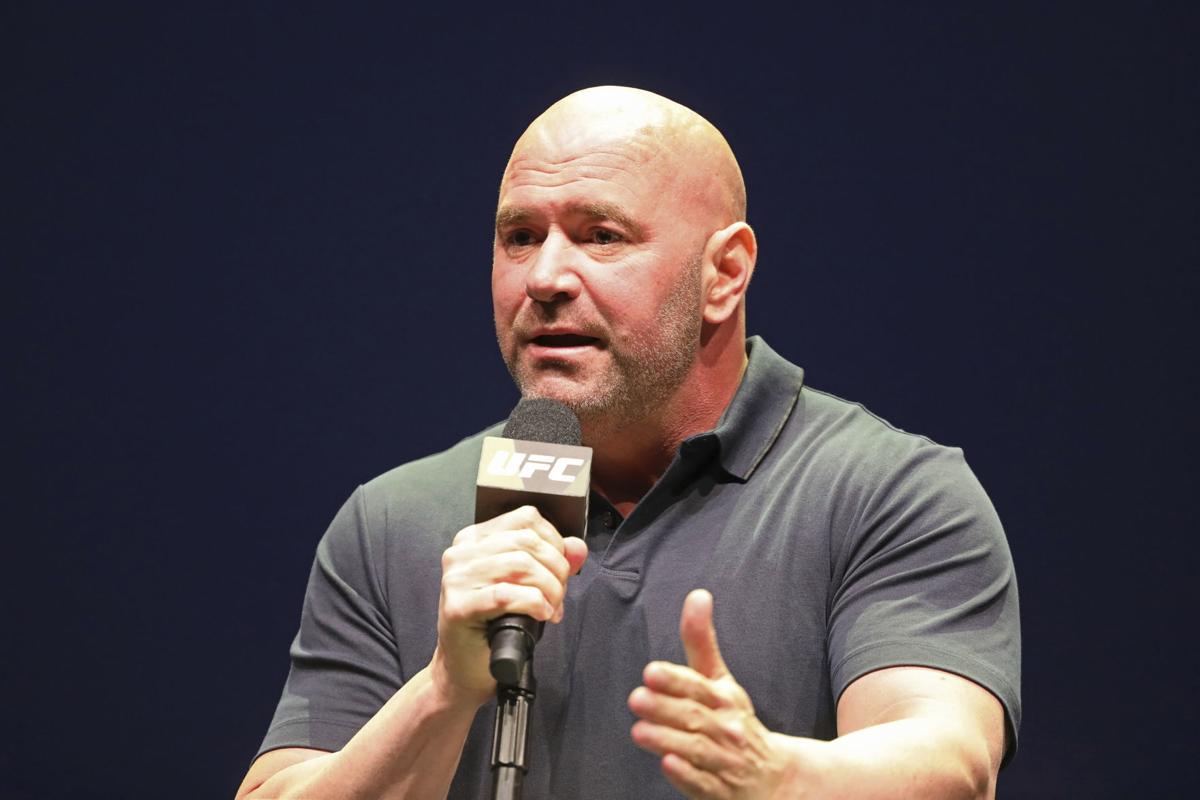 UFC 249 will go on, but with a new fighter. Meanwhile, UFC President Dana White is fighting an extortion scandal. (Image: Gregory Payan/AP)

Nurmagomedov is in his native Russia, and with his ability to travel to the United States currently restricted, the UFC is moving forward with a replacement. White said Ferguson and Gaethje have both signed on for the fight.

The fight is signed and is 100 percent ON LIVE on ESPN somewhere on EARTH!!!!” White tweeted today. Undercard matches will be on ESPN, with the main card available only on pay-per-view via ESPN+.

UFC 249 was originally planned for the Barclay’s Center in Brooklyn, but was canceled by COVID-19. New York has by far the most coronavirus cases in the US, the state reporting nearly 130,700 positive test results. A total of 4,758 New Yorkers have died from the respiratory disease.

White is reportedly targeting a location on the west coast of the United States to host UFC 249. However, it’s likely that it will go on without fans, as more than 40 states have urged residents to stay at home, and large gatherings remain prohibited across the country.

Washington, Oregon, California, Nevada, and Arizona all have stay-at-home orders from their governors.

Dana White was formally named last Friday as the extortion victim in a 2015 case that involved a high-profile Las Vegas business mogul.

Ernest Ramos pleaded guilty in October 2015 of trying to blackmail a then-unnamed married man for $200,000 in exchange for not releasing a sex tape of him with a Las Vegas stripper. Ramos was sentenced to 366 days in prison.

Now free, Ramos is suing White on grounds that he only pleaded guilty after reaching a deal with White that promised to pay him $450,000 to not disclose it was the UFC boss in the sex tape video.

I just found out that a b**** lawsuit was filed against me yesterday,” White said. “This guy went to federal prison for trying to extort me over five years ago.”

White continued, “Now he’s hired a lawyer, who is also a convicted felon, and he’s trying to extort me again for $10 million. He got no money from me last time and he won’t be getting any money from me this time.”

“I look forward to the court dismissing this quickly so I can get rid of these scumbags forever,” White concluded.

The Las Vegas stripper in the video was Ramos’ girlfriend. The Las Vegas Review-Journal reported that White allegedly paid the woman $10,000 per visit to dance and have sex with him. The stripper filmed the sex tape without White’s knowledge on her cell phone.