Britain’s gambling industry ban on the use of credit cards came into force Tuesday. From now, all retail betting outlets, land-based casinos, and online gaming sites licensed in the UK are prohibited from accepting credit cards as a payment mechanism for gambling. 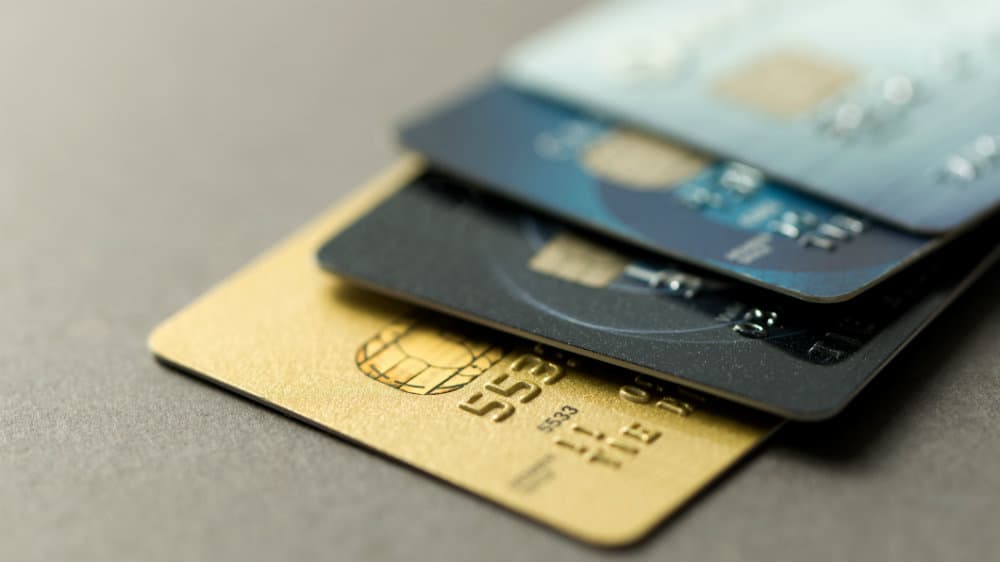 The only exceptions are lotteries that are operated for good causes. Brits will still be able to buy lotto tickets with their cards provided they are purchased alongside other goods, such as groceries.

While the decision was made pre-lockdown, back in January, the prohibition was welcomed by politicians and anti-gambling campaigners, who fear boredom caused by isolation and the widespread cancellation of sports will be a “perfect storm” to create a surge of problem gambling.

The fear is consumers will gravitate to online casino games that are “riskier” than sports betting during the lockdown.

Rise in ‘Escape Bids’ from Self-Exclusion

While there have been no concrete studies on the gambling habits of Brits during the Covid-19 crisis, GamCare, the charity that runs the national gambling helpline, told The Financial Times Tuesday that it had received a worrying amount of calls from people trying to remove themselves from self-exclusion programs.

“What we do know is that contributing factors to the addiction, such as financial distress, isolation, and boredom are increasing with COVID-19,” Anna Hemmings, GamCare chief executive, told the FT.

Most worryingly for us, this situation has been accompanied by a drop-off in callers to our helpline,” she added. “At a time when people are at their most vulnerable, the lockdown has created a situation where those people may feel they can’t get help confidentially.”

Neil McCarthur, chief executive of the UK Gambling Commission (UKGC), said in a statement that the credit card ban will “reduce the risk of harm” to customers.

He added that the commission’s own online search analysis has shown an increase in UK consumer interest in online gaming products during the lockdown.

A previous UKGC study suggested that 22 percent of consumers who use credit cards to fund gambling accounts are classified as problem gamblers. Roughly 0.7 percent of the population of England are estimated to have a gambling disorder, rising slightly to 0.8 percent in Scotland and Wales.

Meanwhile, UK Finance estimates that of the 24 million adults who gamble in Britain, only around 800,000 do so using credit cards.

Last month, politicians called on the industry to impose a £50-per-customer daily cap on betting during the crisis — a suggestion that has so far been resisted by the industry. There has also been talk of slashing the maximum bet on online slots to £2 — a move that supporters hope would be permanent.

The industry says this would drive players to the black market, where there are no betting restrictions, fewer or no player protections, and where operators are happy to accept self-excluded gamblers and all major credit cards.