The UK online gambling sector shrank by 0.6 percent in the year ending March 31, 2009, its first recorded decline, according to new figures released by the UK Gambling Commission (UKGC). 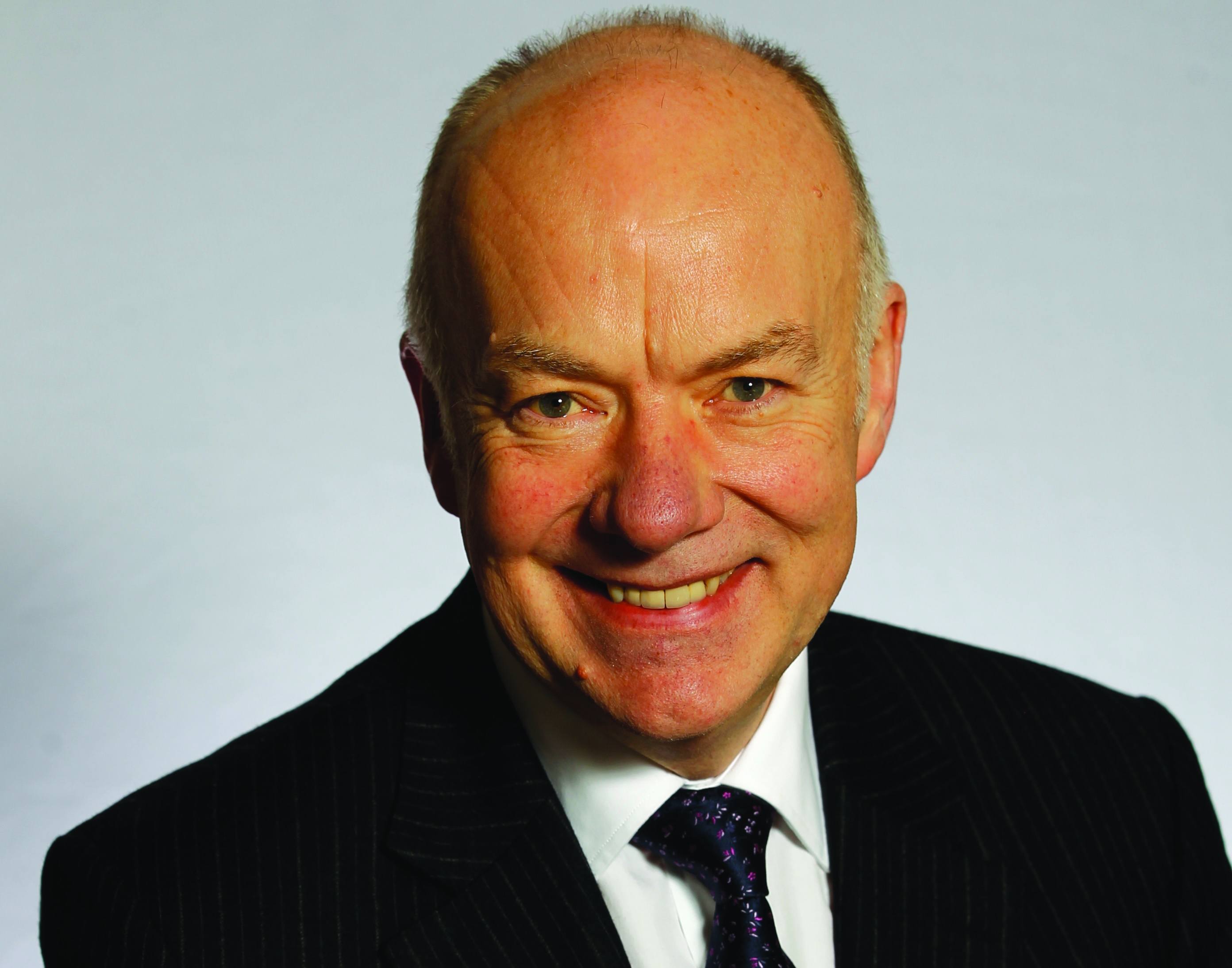 Peter Hannibal of the GBG believes another radical regulatory shakeup of the UK online gambling industry is just around the corner. (CalvinAyre)

The hit comes amid a period of unprecedented regulatory pressure on the industry, which has enjoyed relatively liberal oversight since the Gambling Act of 2005.

Among short-term causes for the slump was a decline in betting on horse racing, which fell 15 percent, year on year, to £522 million ($675 million) in gross gaming revenues (GGR) – which describes revenues remaining after winners have been paid.

There was also a decline in sports betting GGR, which fell 11 percent to £1.83 billion ($2.4 billion). However, overall handle rose by 2.7 percent, which suggests the industry has been negatively impacted by customer-friendly results.

Sure enough, bookmakers reported that last year’s EPL season was particularly cruel to the industry, with severe punishment inflicted by heavily backed Liverpool and Manchester City’s stubborn refusal to lose any matches from January onward.

There was also a statistically peculiar low number of draws across the season, which was great for the fans, but not for the bookies, who love draws because very few people bet on them.

The beginning of 2019 saw not only a radical reduction of the maximum stakes on gaming machines in bookmakers’ shops, but also the hiking up of duties for online gaming operators. That happened as the government sought a way to cover the resulting tax shortfall from the reduction in stakes.

In a bid to stave off any further regulatory action, the industry agreed to a voluntary ban of TV advertising spots around sports events.

But in an interview with Coinslot this week, Peter Hannibal, chief executive of industry organization the Gambling Business Group (GBG), told operators to brace themselves, because it’s coming.

The country faces a general election on December 12, and all three major parties have pledged to shake up the gambling industry in their manifestos.

“A review of gambling legislation is now inevitable, whatever the make-up of the next parliament,” said Hannibal.

“We should look upon this as an opportunity to re-set the narrative around gambling in the UK. But this will require a different approach from everyone, not least from the industry itself,” he continued. “This is going to happen, and we need to be preparing for it now.

“While it could be two years before we see any real movement, I think it’s essential that we start the process immediately after we know the outcome of the general election,” Hannibal added.