Gambling addicts in the UK could shortly receive counseling from their local bank as part of a new program soon to be trialed at select branches of NatWest, The Guardian reports. 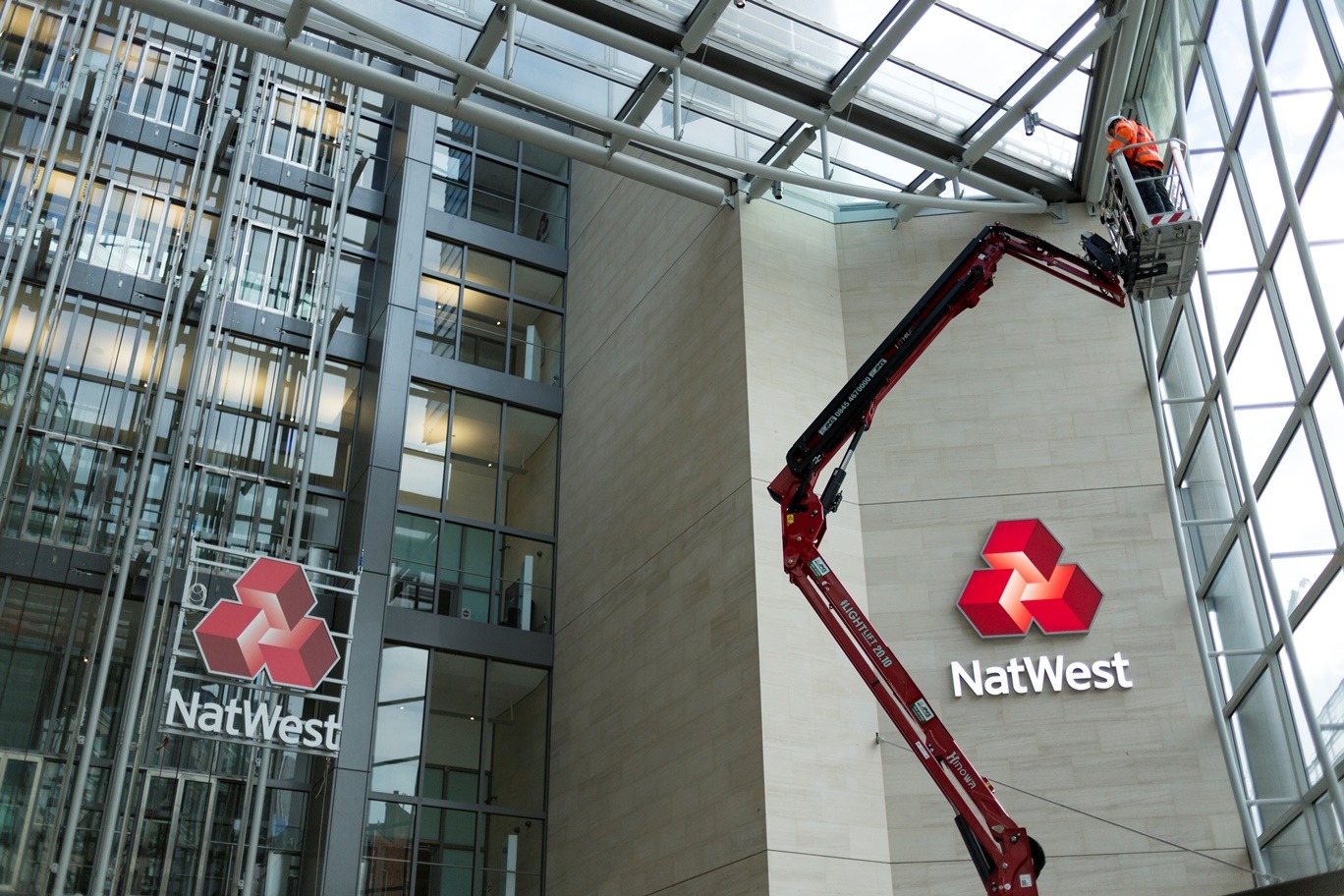 GamCare says banks like NatWest are uniquely positioned to help customers who may be impacted by problem gambling. (Image: RBS)

NatWest will team up with problem gambling charity GamCare to offer counseling sessions — initially at 13 outlets across England — before being rolled out to many more of the bank’s 700 branches throughout the UK if it proves to be successful.

NatWest’s head of lending, Phil Sheehy, said that the program would provide an “accessible and neutral environment” to help problem gamblers who might be uncomfortable going to an addiction center.

“We want to look at what we can do to help people who may be struggling with a gambling addiction, which can have a significant effect financially,” he added.

Mike Kenward, development director at GamCare, said that banks were in a “phenomenal” position to help those impacted by problem gambling, a condition that affects an estimated 340,000 adults in the UK, or around 0.7 percent of the population.

“The relationship between problem gambling and financial problems is well established, although not enough is known about it,” Kenward said.

“What people need when they’re trying to make a big change in their life is the tools to help them when their motivation is at its lowest. It gives an additional layer of protection,” he added.

GamCare will also provide training for NatWest staff to help support customers with gambling problems. Staff already engage with customers who may be at risk when they identify tell-tale patterns on their statements, such as unusually large losses with bookmakers or online casinos.

NatWest will also join several other banks in allowing customers to block themselves via its banking app from using their accounts to make deposits to online gambling sites.

Under the UK’s GamStop self-exclusion program, addicts are able to ban themselves from a large number of betting websites – and from receiving promotional messages from those websites – in theory, at least.

Last year, the UK Gambling Commission said the self-exclusion system contained “unacceptable” flaws and had “yet to see proper evidence of [its] effectiveness.”

Thus, self-exclusion at the banking level provides another layer of protection and one that may be more effective.

Nicky Morgan, the secretary of state for digital, culture media and sport, said she welcomed the initiative and hoped more banks would follow suit.

“The government has been clear to all businesses that have connections to gambling, including bookmakers, major high-street banks, and social media platforms, that they must be socially responsible and use the power of technology and data to help people manage their spending and protect them from gambling related harm,” said Morgan.

“I will closely monitor NatWest’s progress and I urge others in the banking sector to follow suit for the good of their customers.”